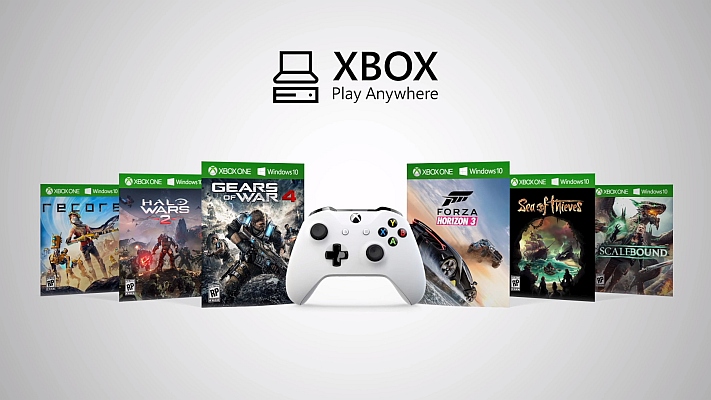 Play Anywhere, But Not Everytime :

Microsoft officially changed the rules of Play Anywhere. Previously, Microsoft said that all future Xbox titles would be coming to the PC thanks to this service. How would this work ? Gamers buying a specific game for Xbox would automatically unlock a free digital version of the game for Windows 10. However, Microsoft has backtracked on their promise.

In an official statement released earlier, Microsoft clearly stated that ” every new title published from Microsoft Studios will support ” the service. That’s no longer a case. Microsoft released an updated statement, confirming the change. Now, only the games showed off at E3, will grace both platforms.

The previous statement said :  “Every new title published from Microsoft Studios will support Xbox Play Anywhere and will be easily accessible in the Windows Store.”

The updated statement says : “Every new title published from Microsoft Studios that we showed onstage at E3 this year will support Xbox Play Anywhere and will be easily accessible in the Windows Store. “ 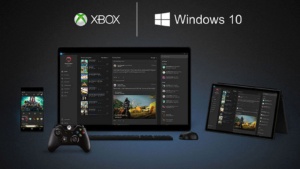 It looks like Microsoft won’t be completely giving up on the idea of Xbox exclusives. Only the future will tell which titles end up supporting Play Anywhere, apart from the one shown at E3. It’s also more than likely, that games like Halo will forever remain Xbox exclusives. The reasons behind Microsoft’s unannounced backtracking are not clear, though.

This change of rules came with no forewarning. One can only guess if this change of policy is to boost Xbox e S sales. Whatever the case may be it is quite unethical from the professional viewpoint of things. Backtracking stealthily is not what you’d expect from one the industry’s giants. An official announcement on the change is still due. It’ll be interesting to see how Microsoft handles this.

But if one has to ask, if this was a surprise move. The answer would probably be, no. Since the initial announcement seemed a bit too good to be true.