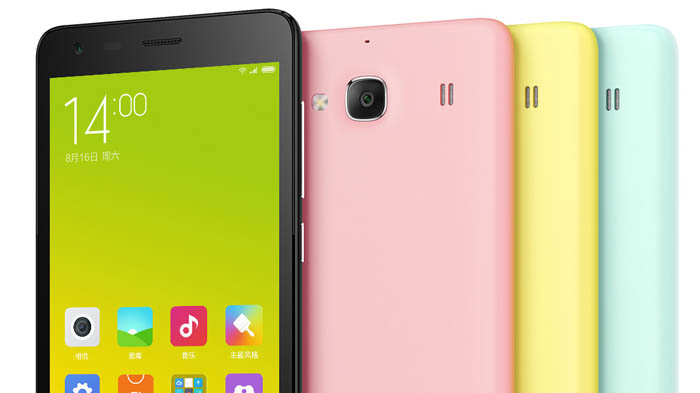 Within four weeks of launching the successor of Redmi 1S, Xiaomi eventually gives an upgrade to the core hardware of Redmi 2. Initially Redmi 2 was introduced with 1GB RAM and 8GB internal storage space but now, Xiaomi upgrades the device to have 2GB RAM and 16GB of internal storage space. This upgrade news is confirmed by both MIUI forum and Xiaomi CEO, though it’s yet to be declared how they will handle the Chinese users who have already been using the previous version. There’s a speculation too that doubling the RAM and Storage space may cause the device to be priced at a bit higher level, though all other key features have been kept as they were.