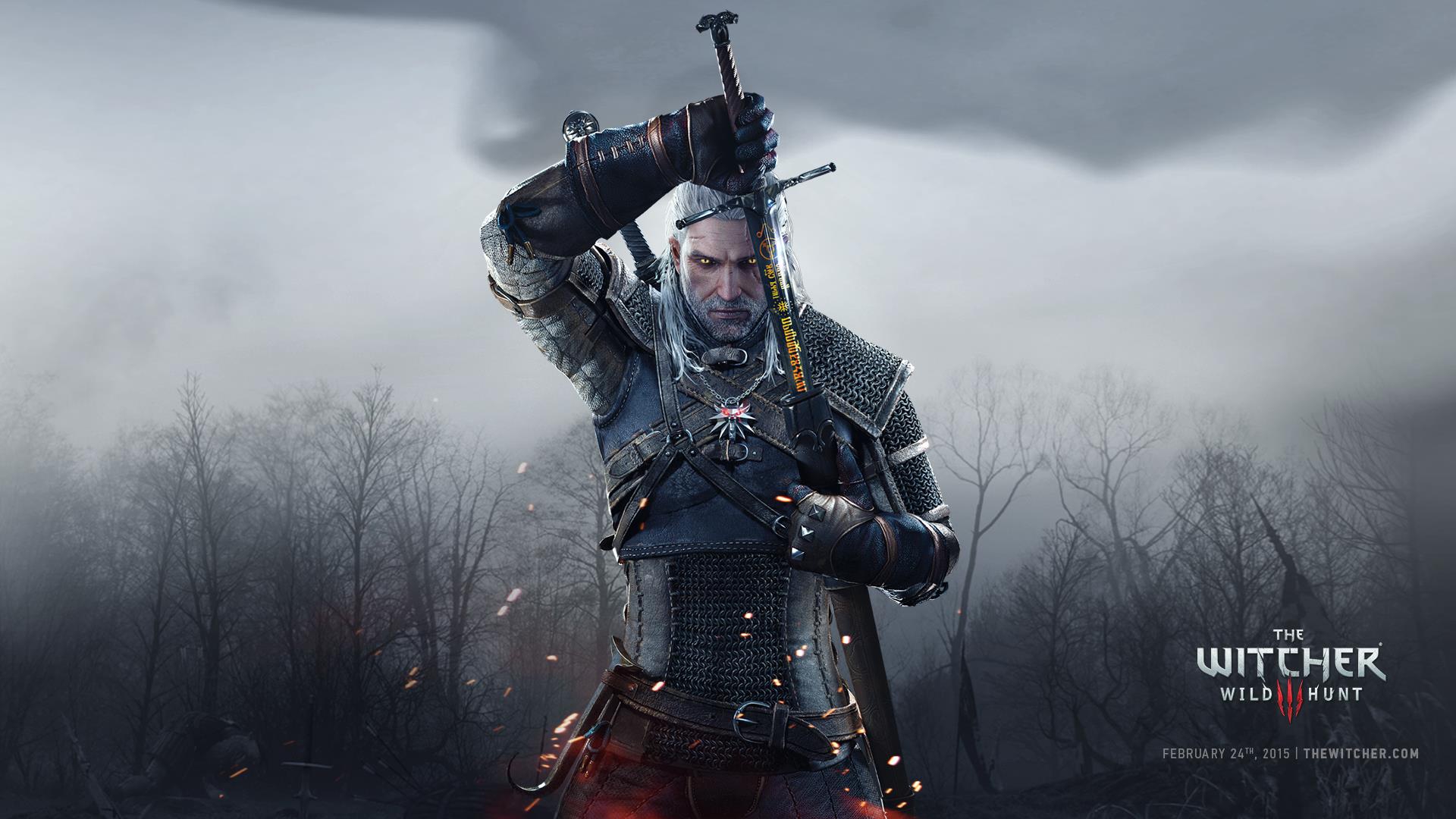 The Witcher 3  Blood and Wine is the second planned expansion by CD Projekt Red for the popular RPG and last years Game of the year The Witcher 3  : Wild Hunt . The first one was Hearts of Stone. Rumours have been circulating around about this expansion for quite sometime. 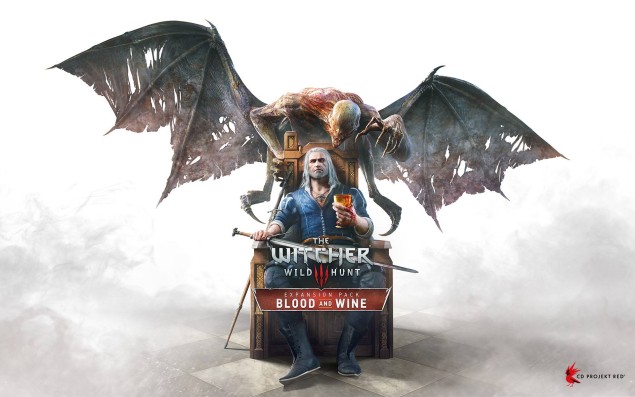 Earlier today a supposed trailer for the expansion was leaked on YouTube.  However the video is removed as of now . A few days ago it was leaked on Steam that the expansion is coming out on 30th June . As of Now nothing is confirmed.  cnet.com had put up by mistake some new details on The Witcher 3 Blood and Wine. According to the website, the expansion will include over 90 new quests, 40 new points of interests, 20 new monsters and some new mechanics and system. The details have since been removed from the website.  However some people were able to take a screenshot of the information . The new information is very exciting. Here is what they found :

Blood and Wine includes over 90 new quests and 40 new points of interest. It also introduces a dynamic system, where interacting with an area’s main POI affects adjacent points — for example, killing enemies in their main hideout lowers their numbers in surrounding camps. Additionally, there will be 14,000 new lines of dialogue, which is 8,000 more than the previous expansion.
New gear and monsters include over 30 new weapons, 100 individual pieces of armor, and more than 20 new monsters. No specifics were announced.
12 new mutations were detailed, however, and players will be able to unlock them in New Game Plus. The mutations include one that causes enemies to freeze and die instantly when knocked by Aard, one that makes enemies to explode when they’re killed with a sign’s critical hit, and another that heals and grants you damage immunity when you lose all of your health.
Other additions include the New Game Plus maximum level increasing to 100, a new “Skellige” Gwent deck, and a redesigned user interface. Players will also be able to change the color of their gear with armor dyes that can be obtained through merchants, recipes or loot. However, these can only be acquired in Toussaint.

The Witcher 3 Blood And Wine is yet to recieve a final release date . However the sudden leak on Steam showing 30th May may suggest the release isnt very far away.  Hopefully CDPR will outdo themselves with this one .