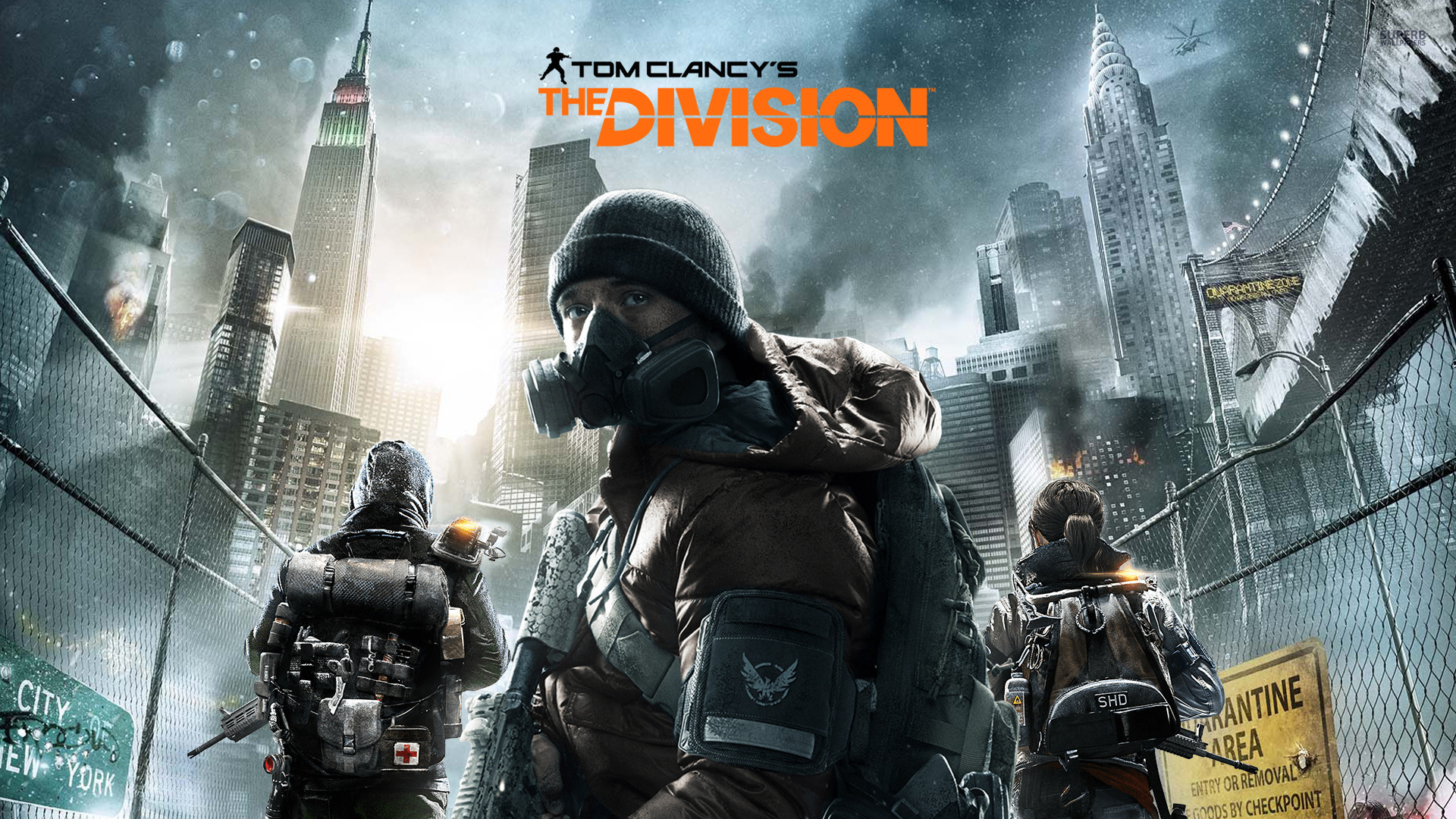 The Division is one of Ubisoft’s most successful titles, reaching over $330 million dollars in revenue globally within the first five days after it was released, with over 1.2 million players playing it concurrently over this past weekend across all platforms. By comparison, Activision’s Destiny grossed $325 million in its first five days after launch in 2014.

“The Division taking the top spot in the industry for first-week sales of a new franchise is a tremendous achievement. We are very proud of our teams, and humbled by and thankful for the millions of players who are giving us their feedback and support,” Ubisoft’s CEO, Yves Guillemot, said in a statement regarding the success. “The Division is the latest example yet of our unique ability to deliver immersive gaming playgrounds that keep players engaged, and that they eagerly share with their friends and community.”

The player-base dev interaction has been also great with Massive taking in feedback from the community.  Currently, there are 49,517 players on steam alone with an all-time peak of 113,877 – that’s not too bad and is just a bit shy of entering the top 10 most games played, Team Fortress 2 being in 10th place with 117,917 peak players.