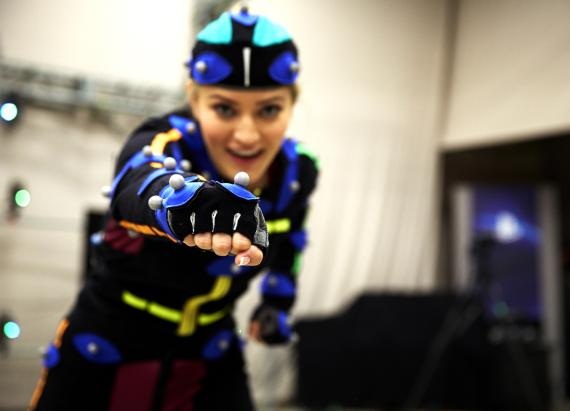 With the exciting news that the PlayStation Neo is now a real thing, it’s signified just how fast things change in the tech scene. But if you can’t wait until this and the mysterious Nintendo NX, here’s a run-down of the best current gaming tech that can enhance your gaming exploits whether they are the latest battle arena adventure or even just a quick game of online blackjack.

Console gaming is still probably the most high-profile gaming arena, and recent sales figures have shown that the PlayStation 4 is still outperforming the Xbox One. With some aggressive sales tactics and some impressive exclusives in the pipeline such as No Man’s Sky and Street Fighter V, it looks like for powerful gaming in a user-friendly package, the PlayStation 4 has got the console market covered.

However, 2016 is the year where mobile gaming is expected to outdo both console and PC gaming thanks to some seriously impressive gadgets. And key amongst these is the ambitious Samsung Galaxy 7 that wowed critics earlier this year thanks to its powerful processor, luxuriously large display, and innovative water-cooling features that could facilitate many hours gaming.

As gamers have started migrating to their mobiles for their gaming entertainment, there’s been various tablet developers who have sought to implement a few gaming-friendly features in their gadgets.

Key amongst these is the Lenovo Yoga Tab 3 that has a built-in projector that can cater to gamers seeking to enjoy a more communal gaming experience. So whether it’s heading to the Betway online casino site to join in multi-player blackjack games, or even seeking to using teamwork to come up with an incredible cooperative Minecraft build, it’s clear that our gaming habits are guiding the creation of many innovative pieces of kit. 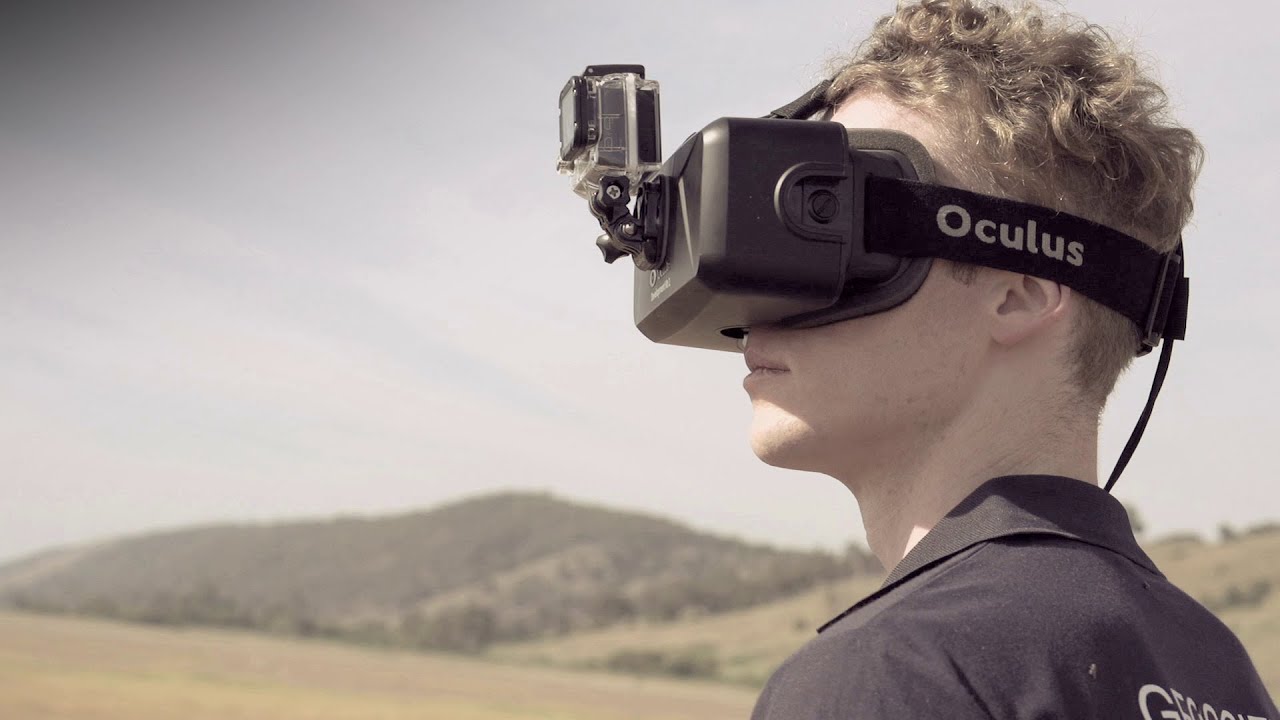 But it’s the advent of virtual reality technology that looks to really raise the bar this year. Preorders for the Oculus Rift headsets have already outstripped supply, and any gamer’s first tentative steps in the artificially-created three-dimensional environments will surely be a watershed moment for even the most battle-hardened player.

However, there still remain some motion sickness issues to overcome before the Oculus Rift truly becomes an essential gaming device. So perhaps a game of online blackjack and a virtual reality sickbag could be some of 2016’s most useful gaming items.