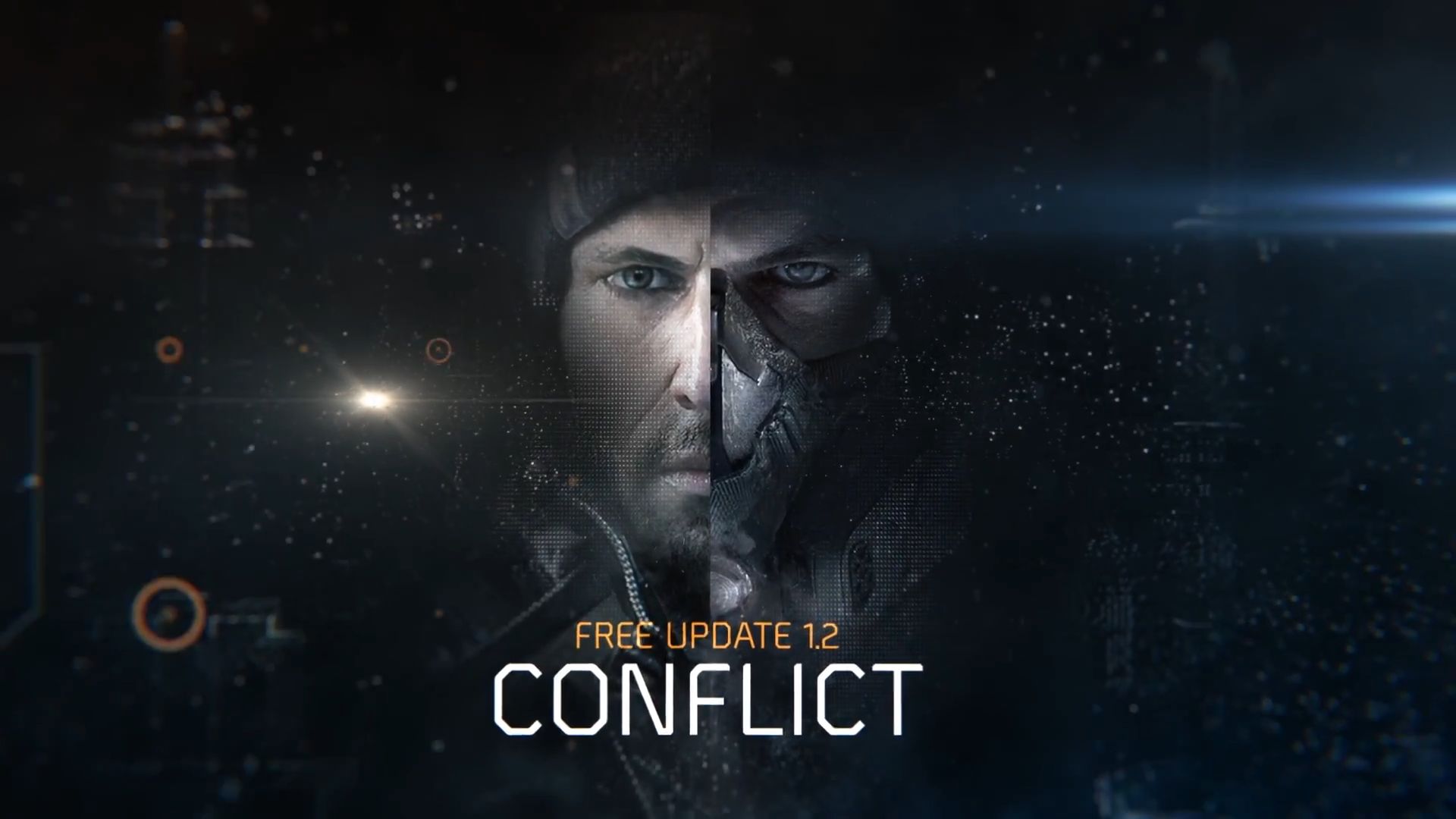 Tom Clancy’s The Division, the open-world loot shooter based on the epidemic afflicted Manhattan, had one hell of a launch and response from the community, amassing over 9.5 million registered players on all platforms. However, post-launch issues such as hacking and exploits led to an atrocious future where the game barely had 100,000 players at times. But, Ubisoft Massive, the developers came out and started their campaign of rejuvenating the game, issuing 3-stage bans to cheaters, removing gear from exploiters and focusing on new content. According to their Season Pass plan, The Division was supposed to get a free content update patch this May. Although, due to the massive problems at hand, they were really fine-tuning the patch to perfection, refraining from disclosing a release date even as late as 12th May. On 17th May, however, Ubisoft finally laid rest to all speculations, unveiling details and releasing a trailer and a launch date for the Patch 1.2 .

Well, that’s about it for now. Tom Clancy’s The Division: Conflict update goes live on 24th May. Till then, stay tuned and take back Manhattan.