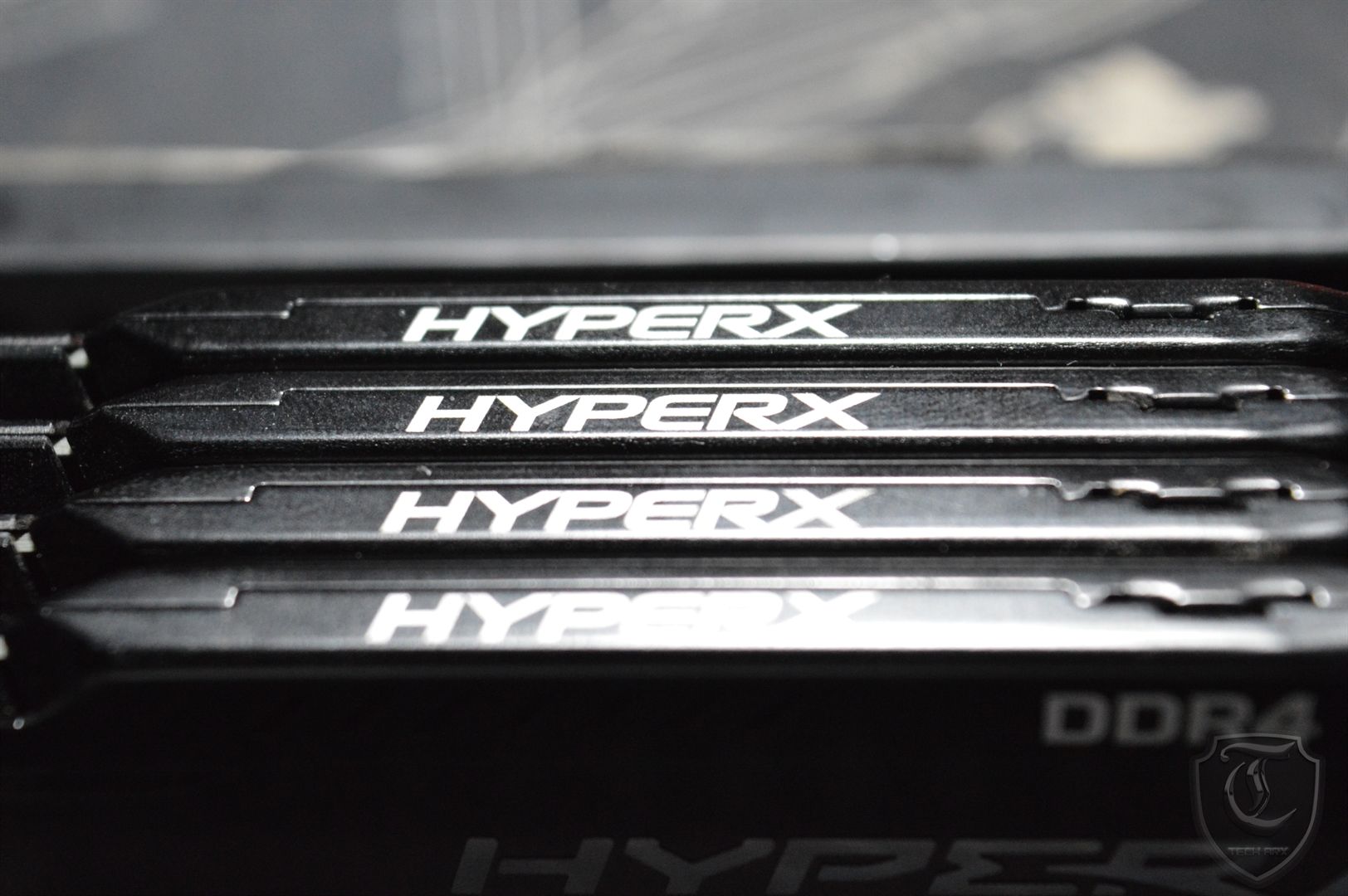 Hello and welcome to another episode of TechARX tech Report; today we have a kit of Kingston Hyperx Fury DDR4 2666MHz C16 ram for testing.

The review is a mixed bag bear with us till the end.

The Fury lineup from Kingston is aimed at mainstream user looking to dip their feet into the DDR4 frenzy at a moderate cost and as such they do not provide something very expensive or very fast.However one shouldn’t assume that these are cheap kits; like their DDR3 counterparts these kits are pretty awesome provided you can pair it up with a good motherboard and a processor with good IMC. 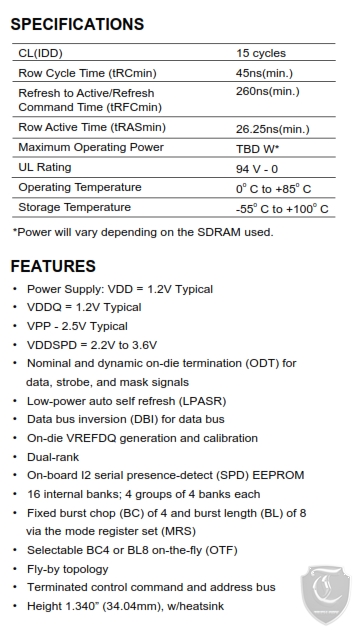 Our sample was a fresh out of factory so it came in “factory sealed” condition in a plastic tray like box. 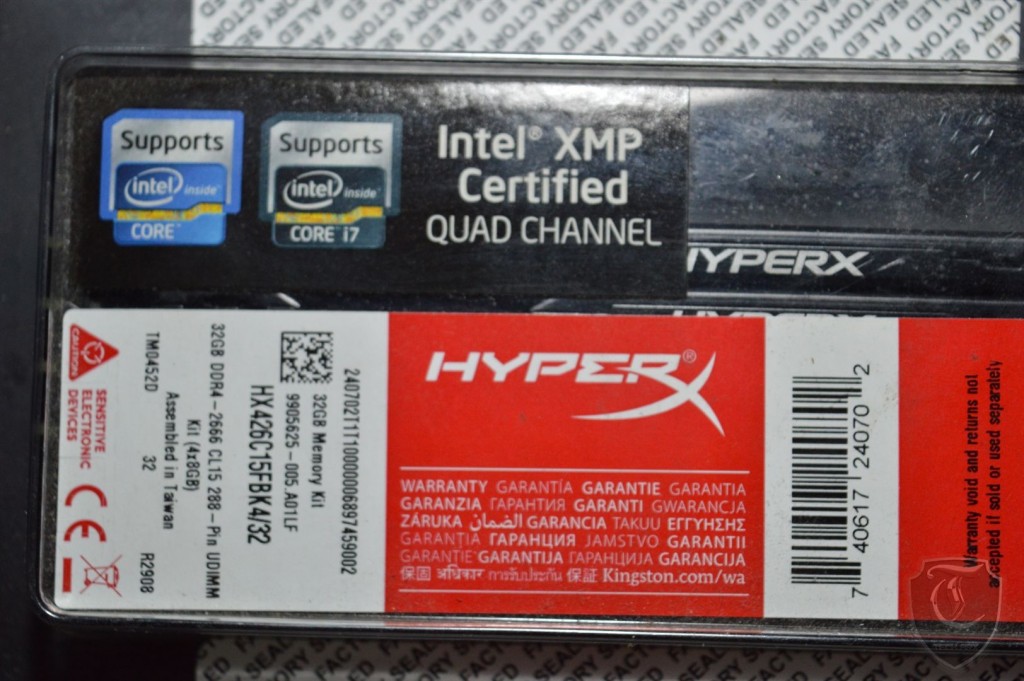 For our peace of mind i would include a closeup of the label. 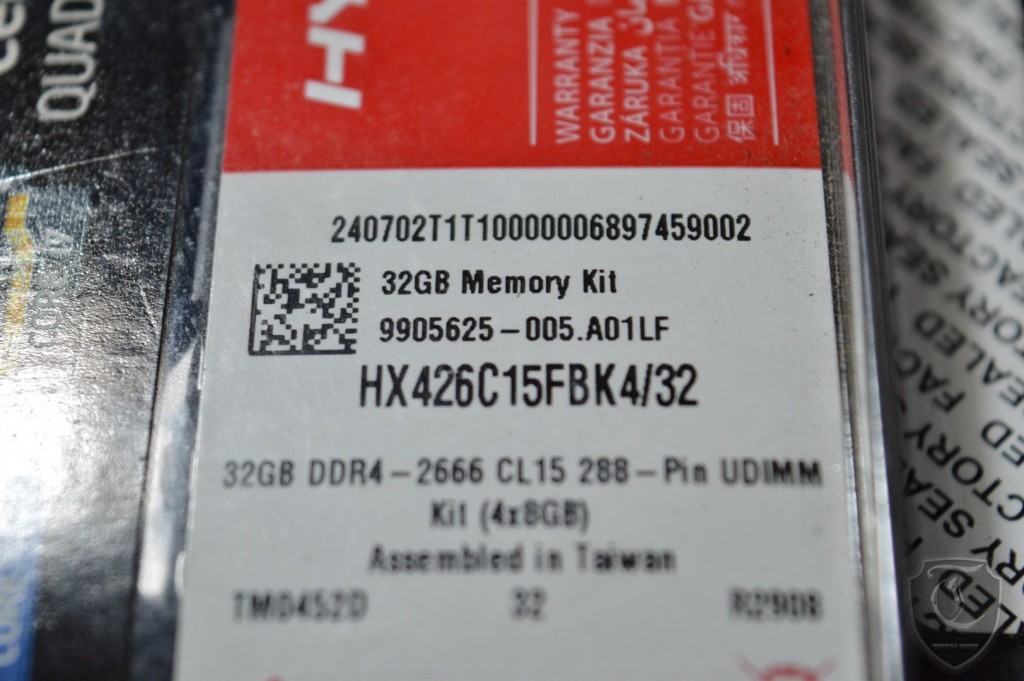 With that aside lets move to the the module itself. 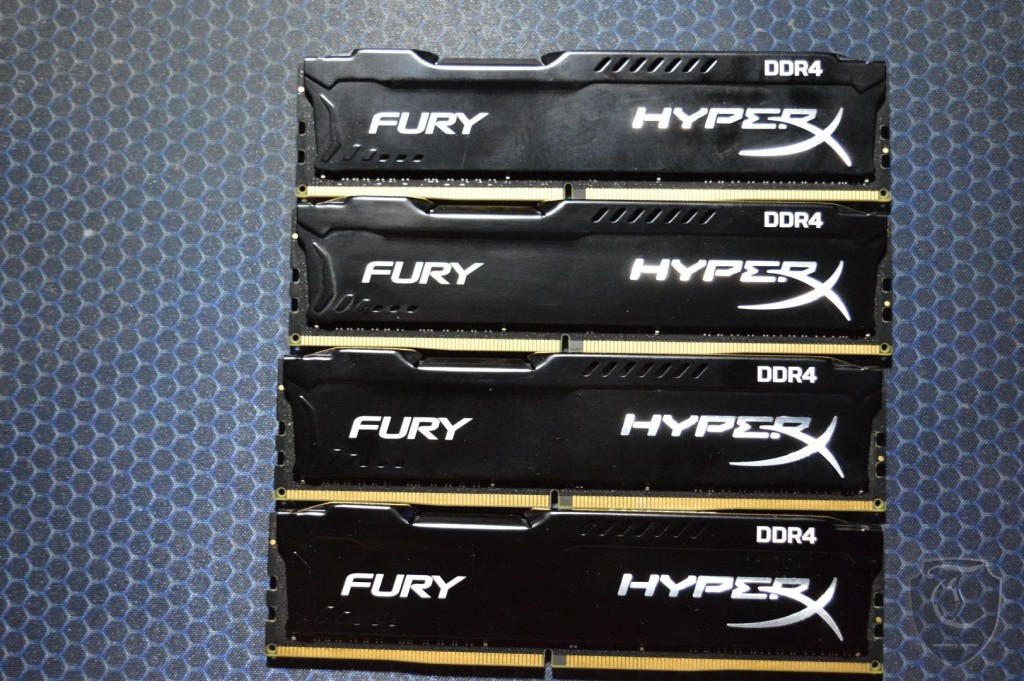 The module retains the same look of its DDR3 counterpart; low profile black heat-sink with Fury and hyperX moniker on the left and right hand side respectively. The only cosmetic difference is with the DDR4 marking on the top. 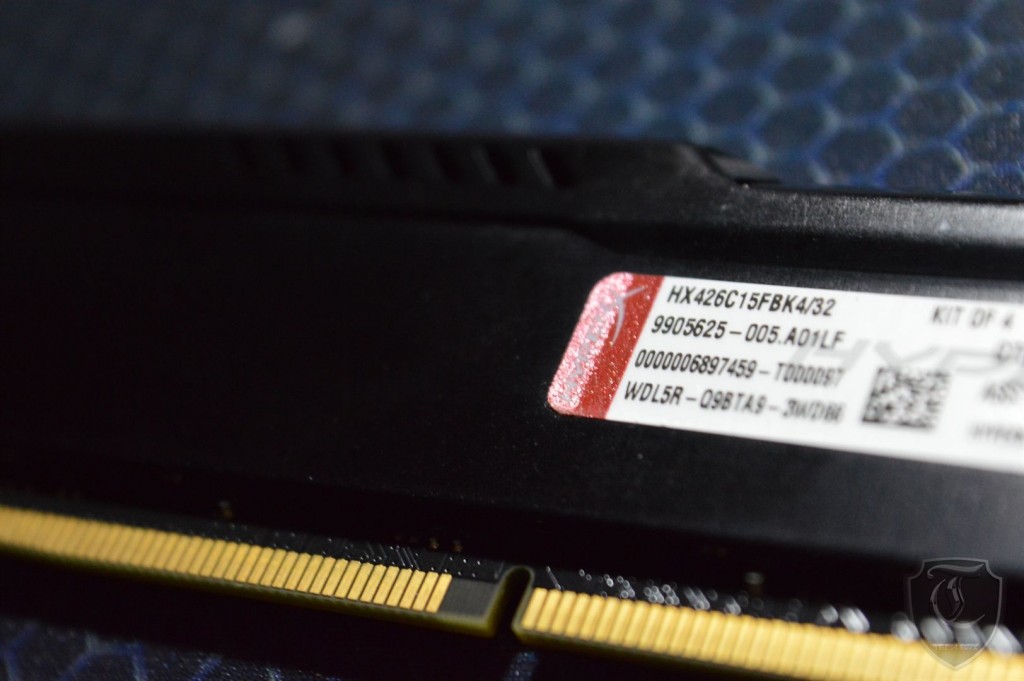 The backside is relatively barren except the specifications sticker giving it a clean look.

Before we move on to the relatively mundane part lets take a look at the setup we sued to test this kit.

Coming to the performance side of things, we hit a snag early on when the X99-A refused to boot at any OC setting we put on the memory kit. We suspected this to be a problem with our settings and tried multiple values on the ram but sadly it didn’t work out; anything over 2666Mhz was a NO-GO with the X99-A. We are suspecting a board issue since the X99-A is an entry level board and as such good memory clocking is not expected(in our defense : since we don’t have a set test bench owned by us we didn’t have a choice over the board).

However, all that aside we did a bit of tweaking on stock and managed to tweak the trfc timing quite a bit from 347 to 270 whihc resulted in a nice bump in benchmarks.

As u can see above tweaking is very much possible with the Hyperx Fury DDR4 so we cannot fault it much. We would like to test the kit again once we get our hands on a a different board hoping it would go upto a high level of OC like its DDR3 counterpart.

Indian retail Price is something we are still waiting on and we will update it as soon as we get it.

Overall a pretty good kit for its price and should be shortlisted by anyone who would like to build a cheap workstation setup.