I’ve covered ADATA’s HD710 before in my review. The rugged portable external hard disc drive featured a military grade shockproof, water and dust resistant enclosure (IP-X7 certified) and provided no performance constraints. Today we have the newest member of that group, the HD710A in our hands for reviewing. The similarities between the HD710 and the HD710A are so much (apart from the name), both in aesthetics and in performance, that I decided to give it a capsule review treatment.

ADATA is promoting the HD710A as a Mac Exclusive, but after a little poking around I found out that it worked fine with Windows as well. The HD710A is now IP-X8 certified (IP68 in this case), which means it can last up to an hour submerged in 1.5meter deep water. ADATA says in their website that the HD710A has also passed MIL-STD-810G 516.6 military-grade shock-resistant test which means that it can survive most normal drops from a moderate height without any data loss.

The rest of the package is identical. The retail box doesn’t contain the see-through section anymore; instead it is smaller and minimal. Inside, the apart from the HD710A and the neatly tucked in USB3.0 data cable, we have a user guide. 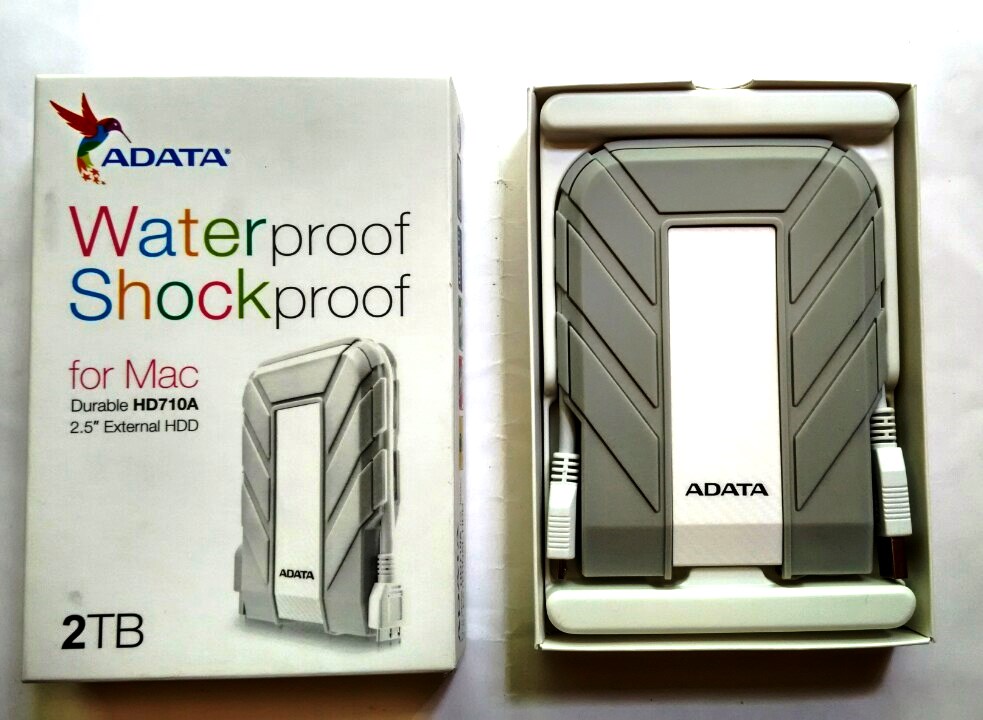 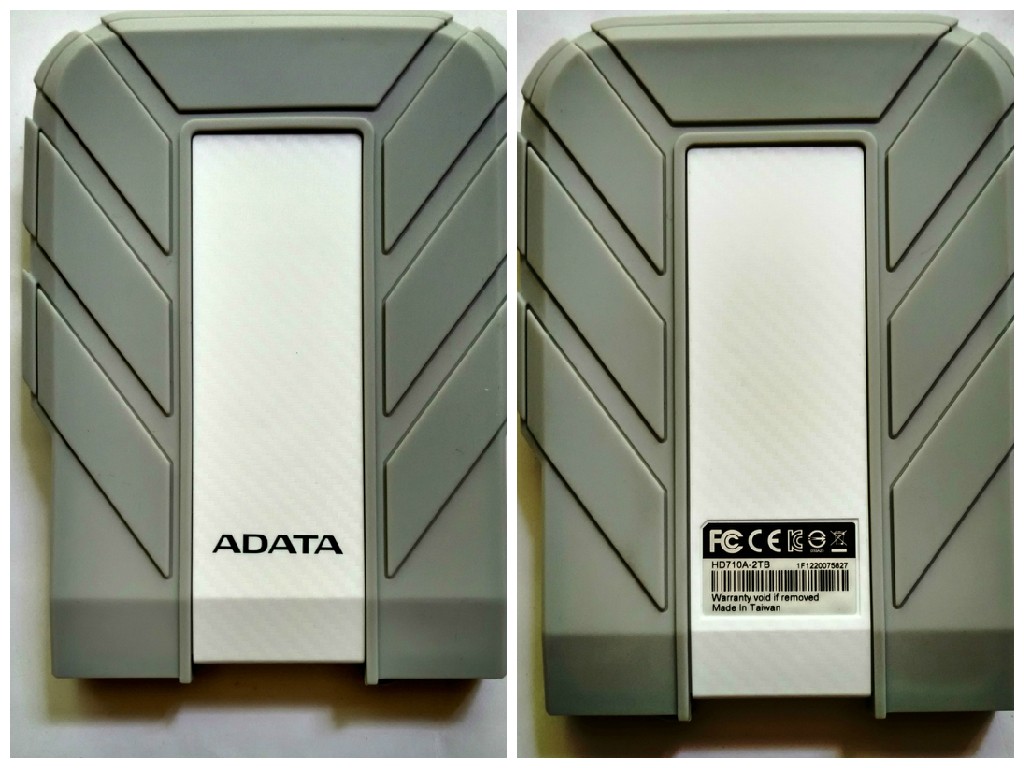 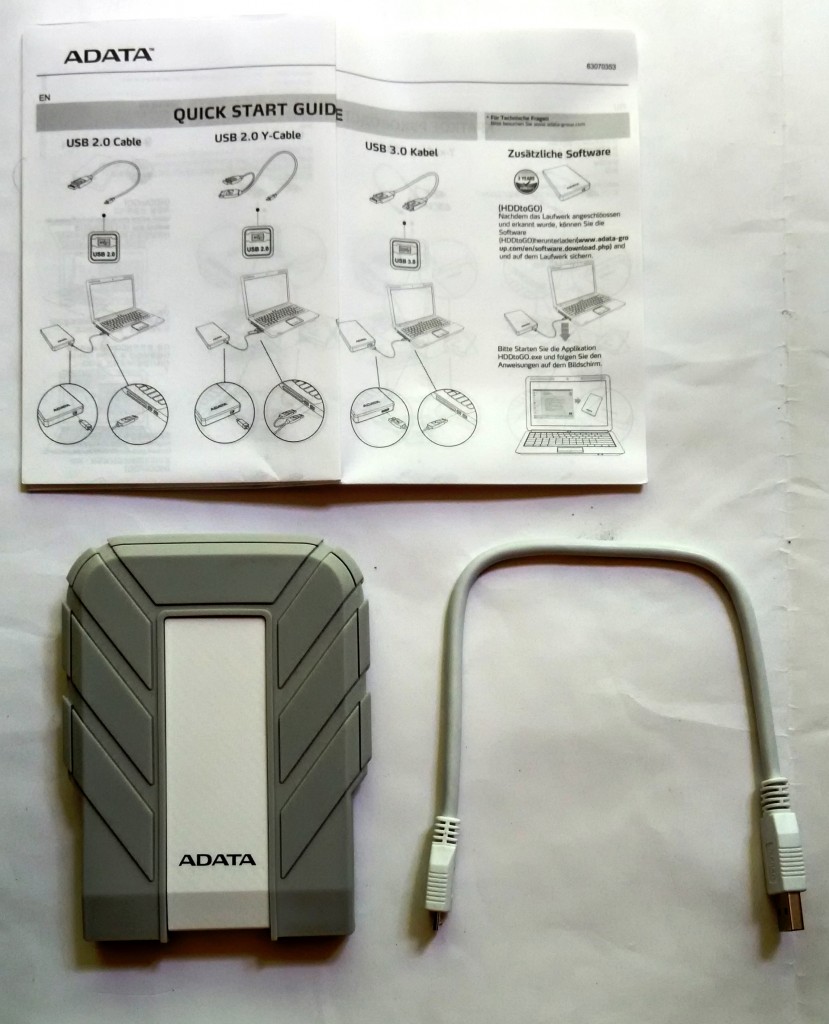 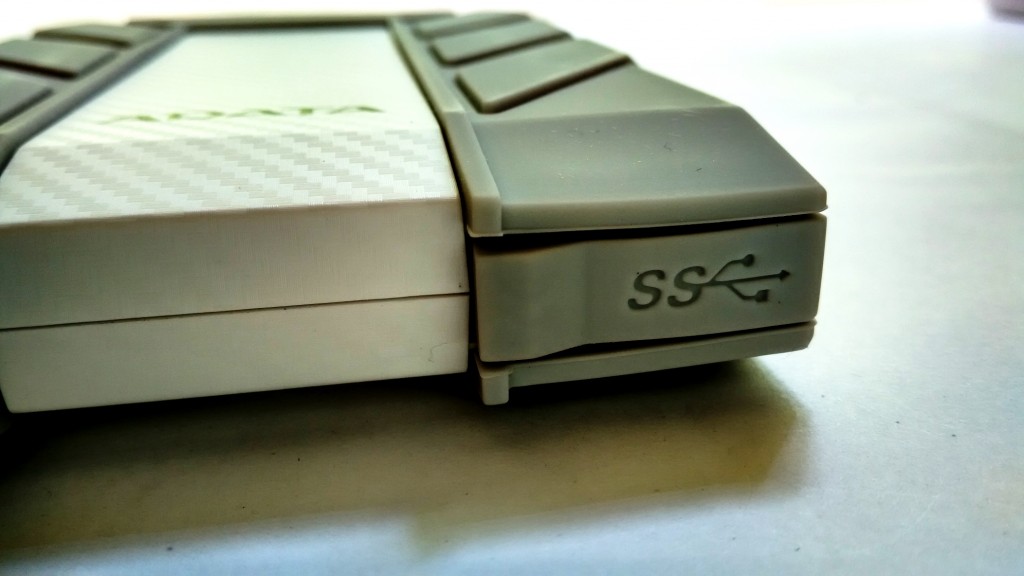 The specifications in the website do not contain OS compatibility, but the package lists them in the back. The HD710A is compatible with Windows XP/Vista/7/8 and later versions and Mac OS X v10.6 or later (Linux Kernel 2.6 or later).

The following system was used to test the performance of the HD710A: 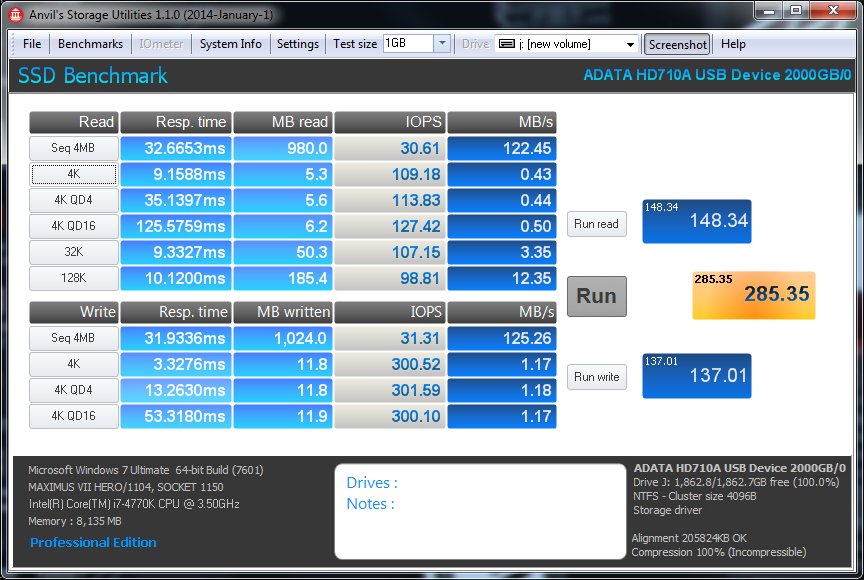 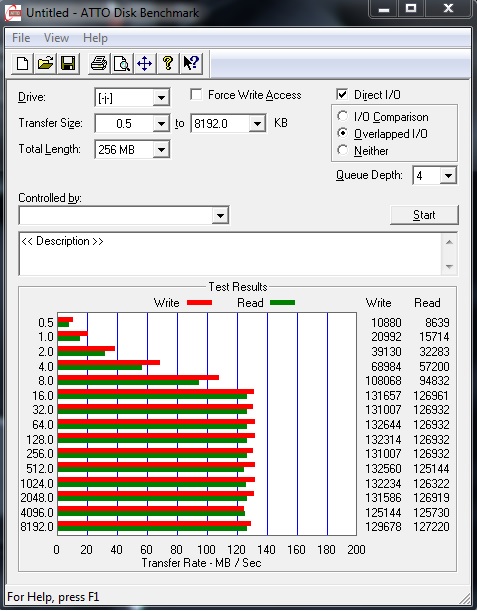 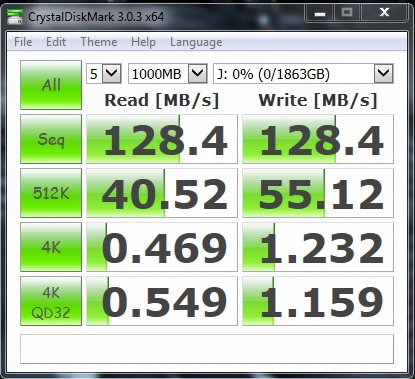 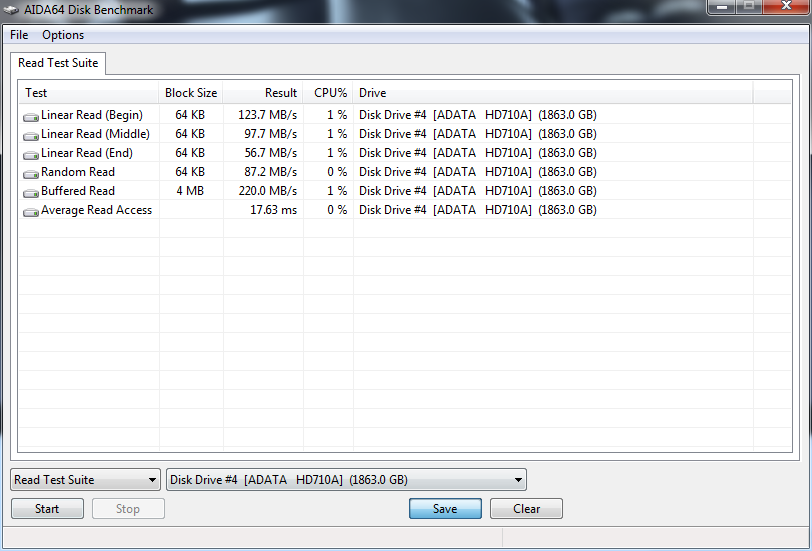 The HD710A can be said a tiny increment over the original. Touted exclusively for the Mac, this works perfectly well for Windows as well. The updated military grade certifications are a good thing, but the overall package has stayed the same. Almost identical performance means that the HD710A won’t be gaining much against the original. If you are a Mac OS user the HD710A is a good buy. But I’d stick with the HD710 if you’re a Windows user like me.