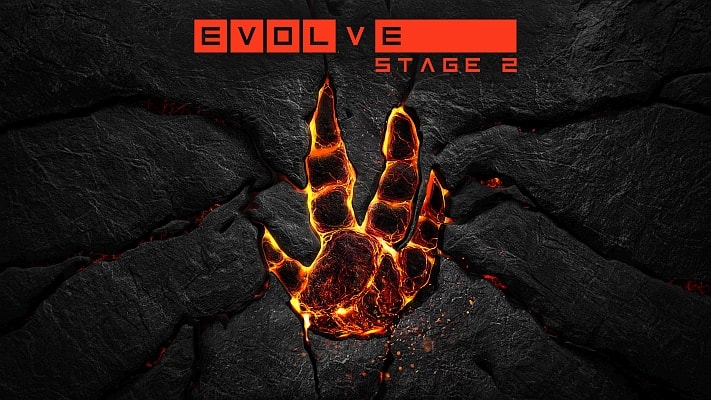 Spotlight : Evolve. Past And Present :

Evolve or should I say, Evolve Stage 2 has garnered much attention lately. Evolve went free-to-play a while ago as an attempt to revitalise an almost dead game. Since then the game has seen unbelievable growth. But the grass isn’t all that greener on the other side. We shine the spotlight on Evolve and try to find out if free-to-play is the answer to all problems.

Spotlight On Times Past :

In YouTube-r Angry Joe‘s review (below) from when the game was still new, he discusses the problems in more detail.

Now that we have established some the main reasons as to why Evolve’s ship sunk, let’s talk about present times. Now that Evolve is back up on steam as a free to play title, the player base has exploded to life. Turtle Rock has promised complete dedication, patches and interaction with the community. People who previously bought the game have been given ” Founder ” status, and extra in-game bonuses. Truly, it commendable, to not run out on a game because it failed, to dedicate time and passion in reviving it again. But is it all rainbows and sunshine ? Well, here is where things get a little sketchy. The overall rating on steam is still – mixed.

Well, it’s not a glorious revival. But, this is not the end. The devs are trying hard, updates are being launched, active maintenance is being done. With every new patch, something or the other is being fixed. Lot’s of content has been promised for the future. The Founders have received more free ” Silver coins ” and it seems they’ll get more stuff in the future too. Evolve is not perfect, there are issues still, but it’s being worked on. Turtle Rock has refused to let something they worked for and something people liked, die. This is commendable. Free to play may not be the answer to everything, but it surely is a start. It’s easy to let something die, but it’s hard to make it better and Turtle Rock is trying. An example all developers should follow.

That’s it for today. Here is Evolve’s Steam page. See you on the next edition of Spotlight. 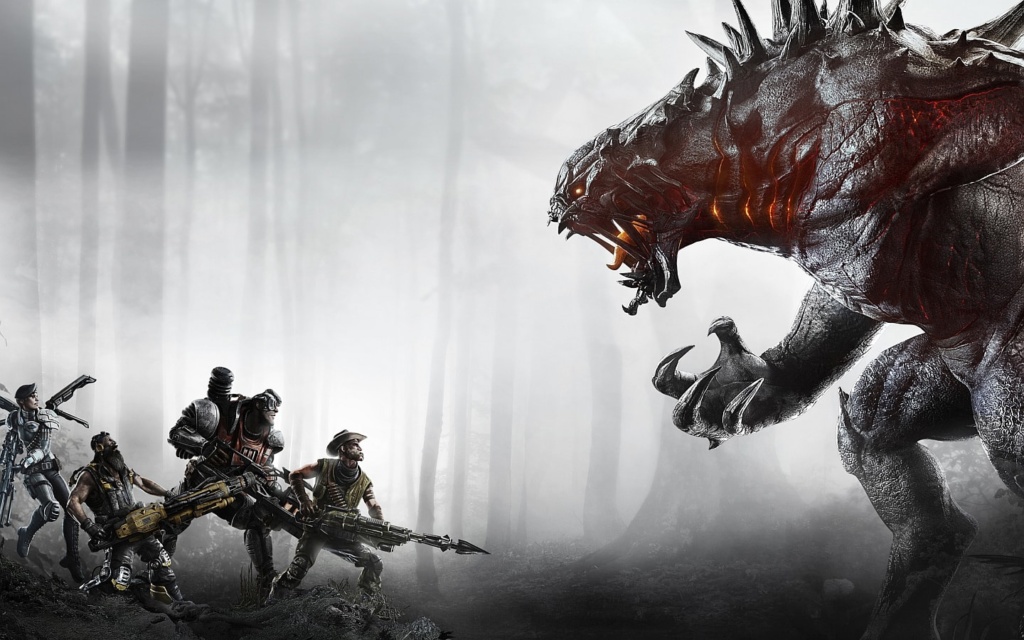