Sony’s recent track record in its smartphone division have not been a good one. While there has been going on advancement in smartphones technology every day, Sony has always been keen to stand out of the line in this category. And that is the reason Sony is pushing the boundaries in smartphone display technology with its new Xperia XZ Premium. The beast is packed with a 5.5-inch 4K display, Qualcomm’s latest Snapdragon 835 processor, and 64GB of storage as standard.

The Xperia XZ Premium looks a lot like Sony’s other Xperia devices at first glance, which is a good thing if you’re a fan of simple design and curved glass. Under the hood, however, this is an entirely different beast, with new features and technologies that make Sony’s latest flagship one of the most exciting things to come out of MWC 2017 so far.

Not only is the Xperia XZ Premium the first mainstream smartphone with a Snapdragon 835 chip, but it’s also the first with an Ultra HD display. Its super-sharp resolution is coupled with Sony’s TRILUMINOS technology and X-Reality engine to give you the best possible picture, whether you’re reading text on the web, enjoying your snaps, or watching a movie.

The Xperia XZ Premium also boasts 4GB of RAM, 64GB of UFS storage, a microSD card slot, and a 3,230mAh battery with Smart STAMINA and Qnovo adaptive charging. The device is IP68-rated for dust- and water-resistance, and its power button ships with an integrated fingerprint scanner.

The Xperia XZ Premium will be available in Luminous Chrome and Deep-sea Black when it goes on sale in late spring 2017. It’s not yet clear how much it cost, but you can be sure it won’t be cheap. Fortunately, there is a more affordable option.

Sony also announced the Xperia XZs at MWC. It has a 5.2-inch Full HD display and a Snapdragon 820 processor, plus 4GB of RAM, 32GB of storage, and a 13-megapixel rear-facing camera. It essentially gives fans the Xperia XZ Premium’s good looks and its Nougat software with lesser specifications that make it more affordable.

While everything goes right with the beast, the battery may not be sufficient enough to it as smartphones nowadays need at least 4000 mAh. Let’s hope for the best and it may prove us wrong after its launched!

In the world of smart-phones we see each and every device lacks in one division and some masters it as there strength. But in case of Sony Xperia XZ Premium will be a pro or a con ?
Check it out in our survey for various top device’s Juice-Pack…….. 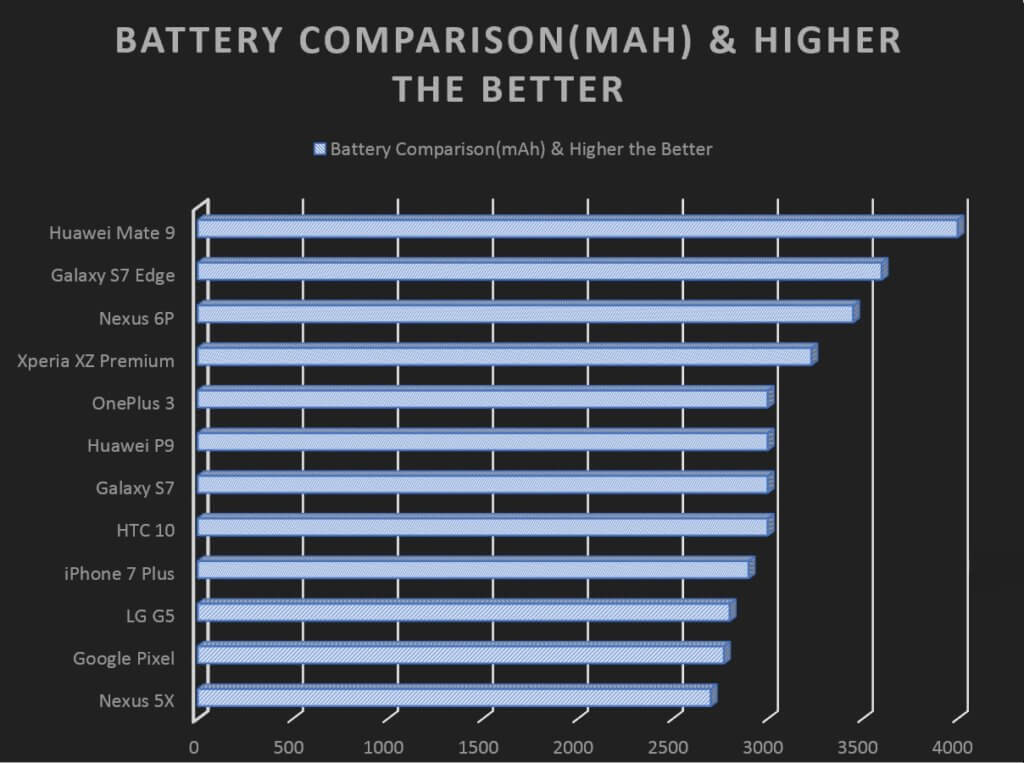 So guys… put your opinion for the Sony’s latest upcoming flagship killer…..