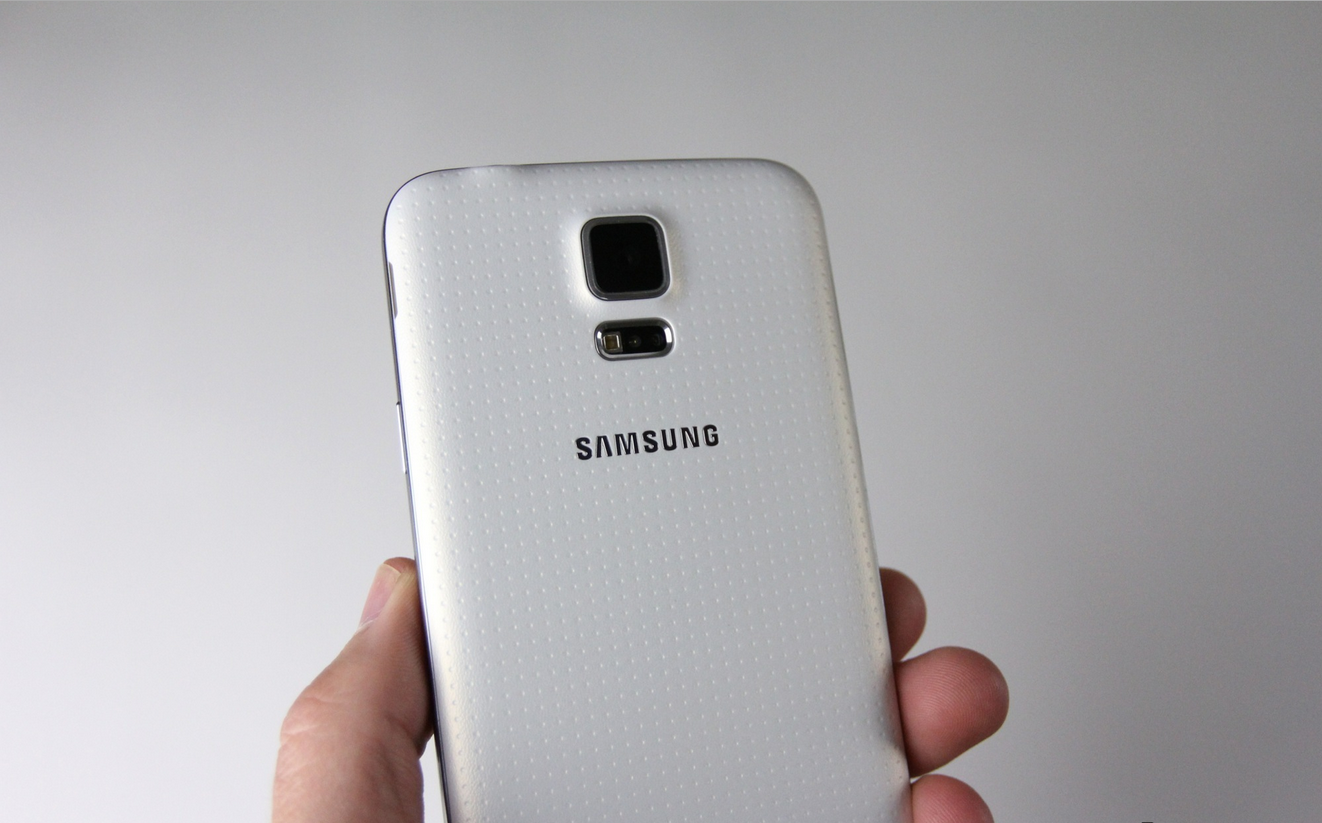 Samsung is having a rough year, and despite releasing some impressive new gadgets it doesn’t look like things are about to get any better. The company issued a brief statement on Tuesday, warning that its operating profits and sales from July through September will likely decline compared to the same three-month period a year ago.

The new prediction falls below previous estimates, and marks the fourth fiscal quarter in a row where the company will see a drop in profits. According to Samsung, it’s expecting to make about $3.8 billion, down 60-percent from the $9.5 billion operating profit it boasted a year earlier. Sales are also down by about 20 percent, though Samsung won’t release its official earnings report until later this month.

Samsung used to rule the smartphone market, so what happened? Well, for one thing we’ve seen a number of Chinese and Indian phone-makers explode in the past year or so as they snatch up the local low-cost mobile markets that Samsung once dominated. At the same time the company is facing pressure above from competitors like Apple, LG and Motorola.

The real problem may be that Samsung simply spread itself too thin by offering dozens of different tablets, smartphones and other gadgets instead of focusing on perfecting a handful of devices. Then again, the company’s “see what works” strategy is a big part of what helped it dominate the market in the first place, so maybe that wild experimentation could end up saving Samsung. All it needs is another unexpected new product that suddenly takes off, right? Like the Note Edge?