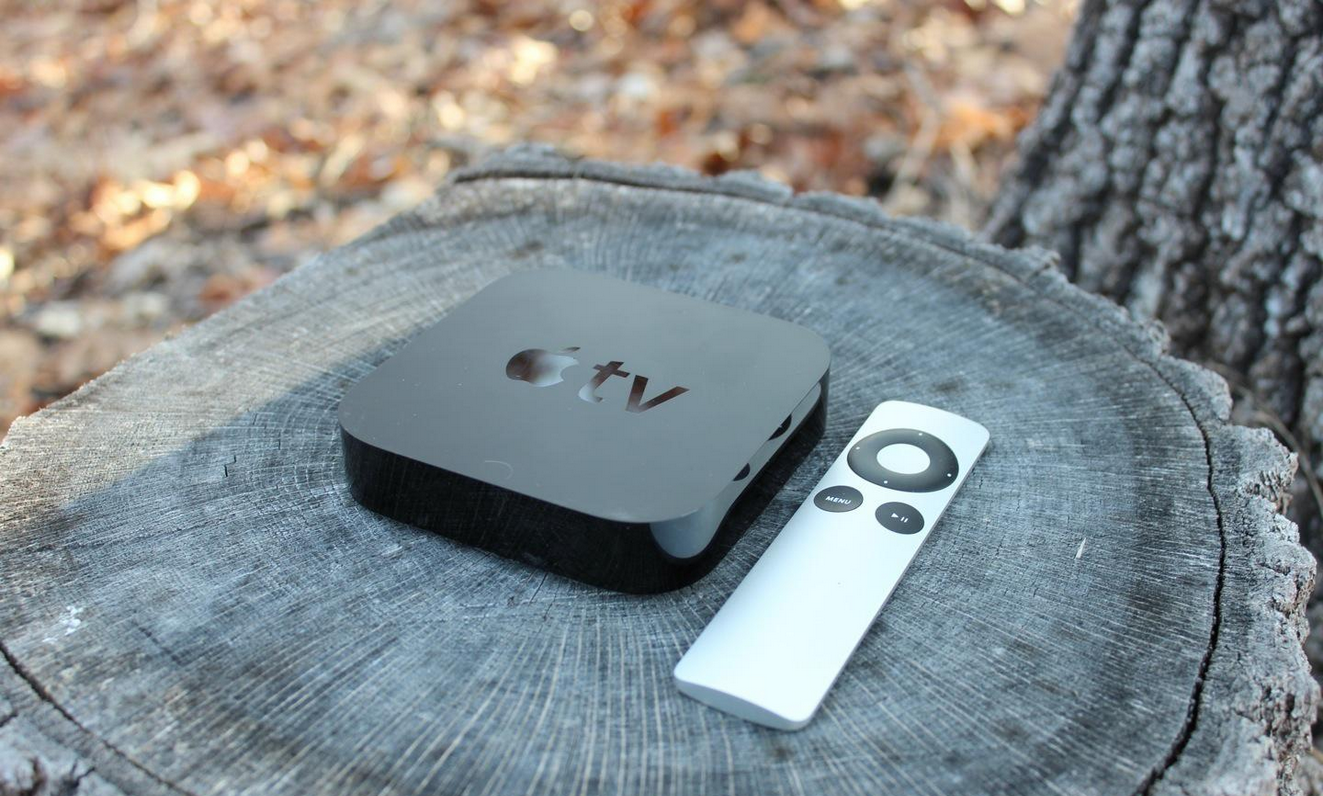 Apple TV and the company’s plans for home automation might not seem like an obvious fit, but it looks like the set top box could end up serving as a hub for your entire smart home system. Apple released a new software beta for its smart TV puck on Tuesday, inadvertently revealing that the device is slated to receive HomeKit support.

HomeKit, in case you’ve forgotten, is Apple’s recently announced smart home platform. The plan is for other companies to develop new smart devices and appliances that work with HomeKit, creating an entire smart home that could be controlled from your iPhone. Now it looks like Apple TV could play a major roll in that strategy as well.

As noted by AppleInsider, the update will let you register your Apple TV as a hub for HomeKit over iCloud. That means you could control gadgets throughout your house from the TV or even use it to manage your smart home when you’re out of the house. The update would also mean you won’t have to buy a separate HomeKit hub if you already have an Apple TV.

If Apple TV does become the main hub for your smart home it could open the door to future hardware updates for the puck-shaped device. That might include a microphone that would let you control the entire home with your voice and some Siri-based technology, while a built-in camera could help monitor the house when you’re out. Of course we’re also expecting some other Apple TV updates geared more towards entertainment, including direct access to the App Store.

Unfortunately it looks like Cupertino won’t release a new Apple TV until next year at the earliest, though it’s always possible the company could surprise us later this year. Either way you should still be able to control your smart home with your current set-top box once Apple pushes out an official update and gets its HomeKit platform up and running.