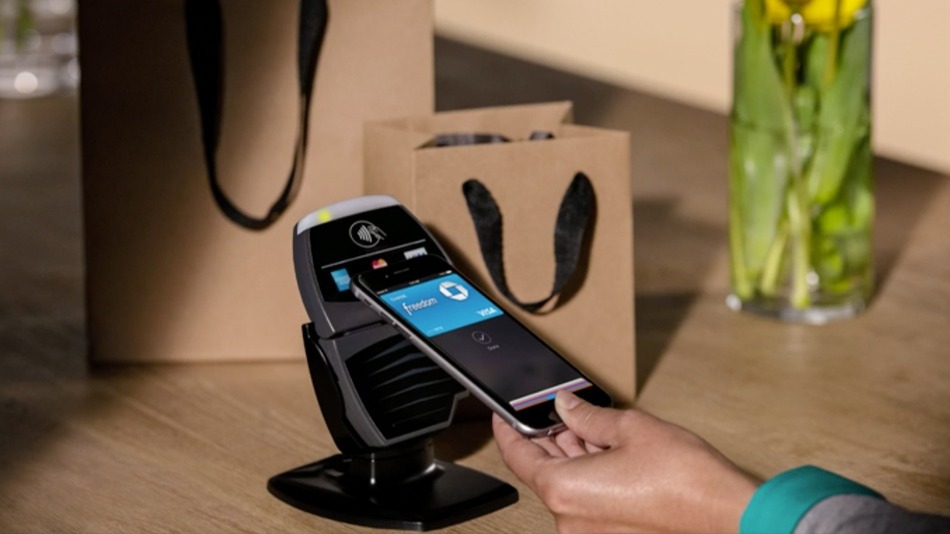 When Samsung introduced the Galaxy S5 in MWC in February, the company also revealed that it established a partnership with PayPal for mobile payments using the device’s fingerprint reader. At that very moment, however, PayPal shot itself in the foot and killed off any potential possibility of working with Apple on its new Apple Pay initiative, Bank Innovation said recently.

The news outlet explained that PayPal’s decision to work with Samsung on a different project “pissed Apple off so much that Apple excluded PayPal from Apple Pay altogether.” Apparently this wasn’t necessarily the decision of PayPal president David Marcus, however, and the deal with Samsung was reportedly passed down from eBay CEO John Donahoe, who seems to have dropped it in Marcus’ lap. Once Apple found out that PayPal was also working with Samsung, one of its largest competitors, it reportedly kicked PayPal “out of the door.” Ultimately, Marcus left the firm for Facebook and Bank Innovation suggests this is one of the big reasons he decided to jump ship.

Of course, Apple managed to ink partnerships with banks and card issuers, allowing it to move forward even without PayPal’s help. Apple Pay is set to debut sometime this month, when owners of the iPhone 6 and the iPhone 6 Plus will be able to use their NFC-enabled smartphones to tap-and-pay and select check-out counters around the United States. Now that PayPal will break away from Ebay in 2015, is it possible the two might rekindle any sort of relationship?