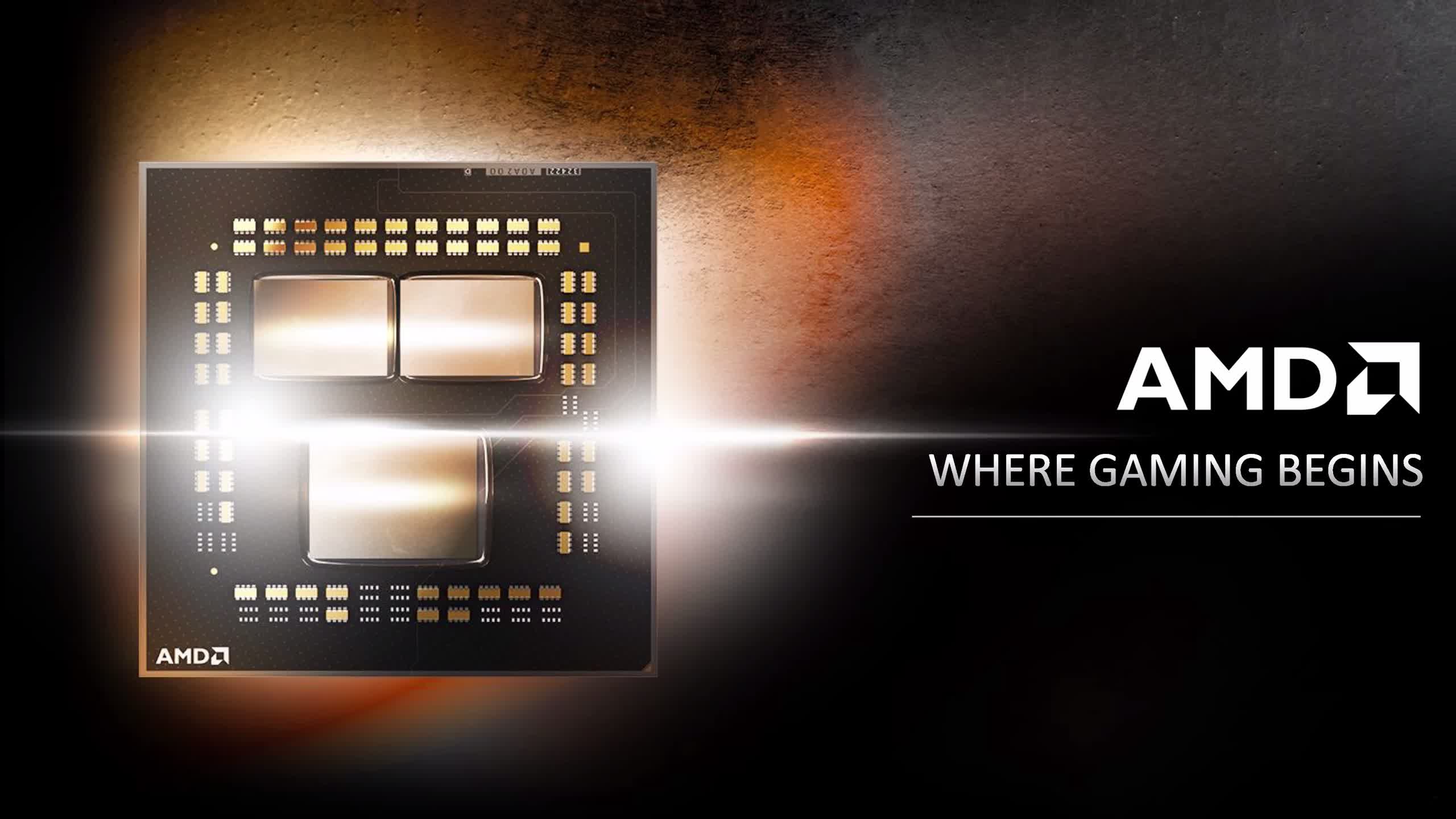 On October 8th, AMD CEO, Dr Lisa Su unveiled to the world AMD’s upcoming Ryzen 5000 line of CPUs. Codenamed Vermeer, these CPUs according to AMD is set to take the single-core and gaming crown that is being so desperately being held on to by Intel. AMD also has skipped calling this new series Ryzen 4000 and instead set that aside for it’s Zen 2 based APU lineup.

AMD Ryzen 5000 Series desktop processor lineup is powered by the new “Zen 3” architecture. Offering up to 16 cores, 32 threads and 72 MB of cache in the top-of-the-line AMD Ryzen 9 5950X. AMD is claiming a gen on gen 26% uplift in gaming performance and a 19% IPC improvement. According to AMD, it is also 7% faster than the current king of gaming CPU’s Intel Core i9 – 10900K.

According to AMD, they are achieving this through 5 key improvements compared to Zen, Zen+ and Zen 2

AMD in their official announcement revealed 4 CPUs, namely 5950x, 5900x, 5800x and 5600x. Presumably, some non X and Ryzen 3 parts will also come but AMD has denied confirming anything at this point.

According to AMD official slides , 6-core and 12-thread mid-range CPUs will be 13-19% faster than Intel Core i5-10600K. Both processors will have the same manufacturer’s suggested retail price of $ 299. The 5600X will also be available on November 5th.

AMD hopes these 4 processors will finally make them an all out champion platform for every CPU buyer and also the price increase is pointing towards that, especially in the mid range where without launching a 5600 the 5600X is commanding a 50% price increase. AMD also showed a ‘Big Navi’ card performing close to a 3080 near the end of the the presentation and promising big things on 28th of this month. Indian in shop prices at this time however still remain a mystery. Also buyers of B450 boards will receive their Ryzen 5000 bios in 2021 and ASUS has out right stated it wont support even their X470 Crosshair boards .