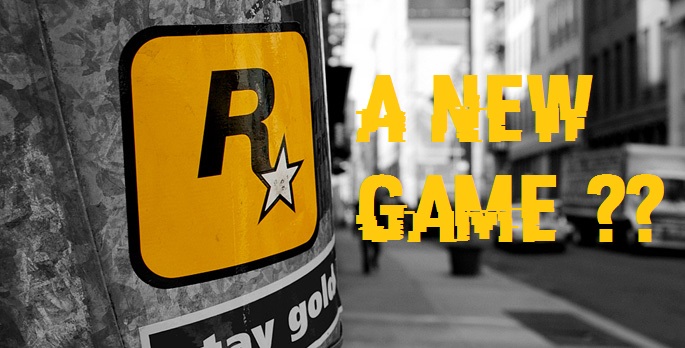 E3 is on the way and we are really excited about the upcoming games. There are many unannounced games which are sure to be kept as a surprise. But around 4-5 days back reports of a Rockstar Games working on a new game surfaced. An official press release provides an update on the activities of developer Rockstar Games, revealing it is set to reveal a new game to the public “soon”. We can’t really say much about the reveal timeframe. E3 is close enough, why don’t we place our bets there ?

Video game publisher Take-Two Interactive and parent company of Rockstar Games has made mention of the studio being “hard at work on some exciting future projects that will be revealed soon”. This tease came as a part of the company’s latest earnings report.

The studio didn’t disclose the information about the franchise which they were working on. But it seems like the people have already placed their bets on a new game, Red Dead Redemption 2.  Of course, nothing has been confirmed by the developer as of yet, but with disclosures such as the game’s potential map leaking, as well as the fanbase demanding another entry in the series, there’s a high likelihood of RDR 2 to be this unknown game. 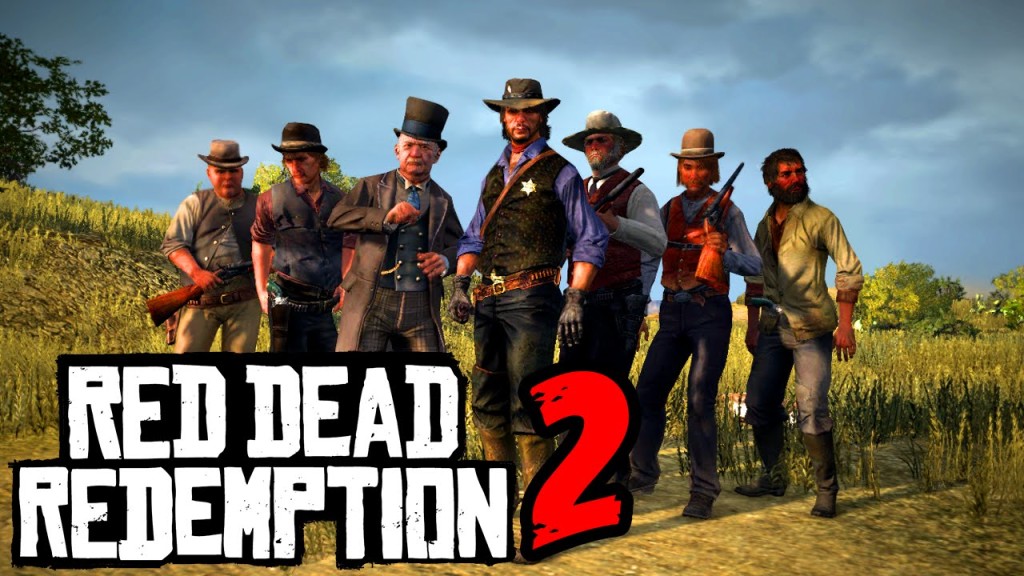 It was reported a few weeks ago that Rockstar filed for the trademark to “Judas,” so the developer might end up revealing a new IP entirely. Nevertheless, since Take-Two’s tease offers no concrete details in the way of Rockstar’s plans, we will simply have to wait to find out what’s in store for us.

So what are your thoughts on a new RDR ? Let us know in the comments.