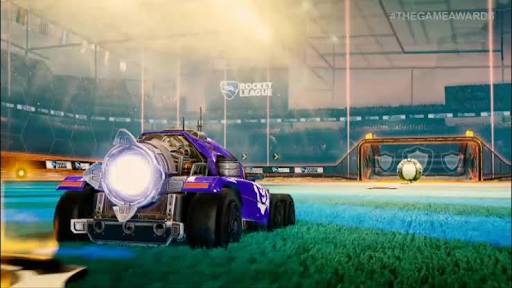 If you haven’t played Rocket League by now, you might want to consider picking up the collectors edition of this brilliant game.

Coming to all leading retailers, both online and offline, this new edition will include all the fun and fervour of the base game, plus cars and content found in the Supersonic Fury, Revenge of the Battle-Cars, and Chaos Run DLC packs. It’ll also have four brand new vehicles debuting in the retail version.

And if you are from India, you will be able to grab it from Gamestheshop, one of India’s leading video game shops.  Rocket League Collector’s Edition is releasing on 24th June 2016 for PlayStation 4 and Xbox One and is priced at ₹ 1,999. 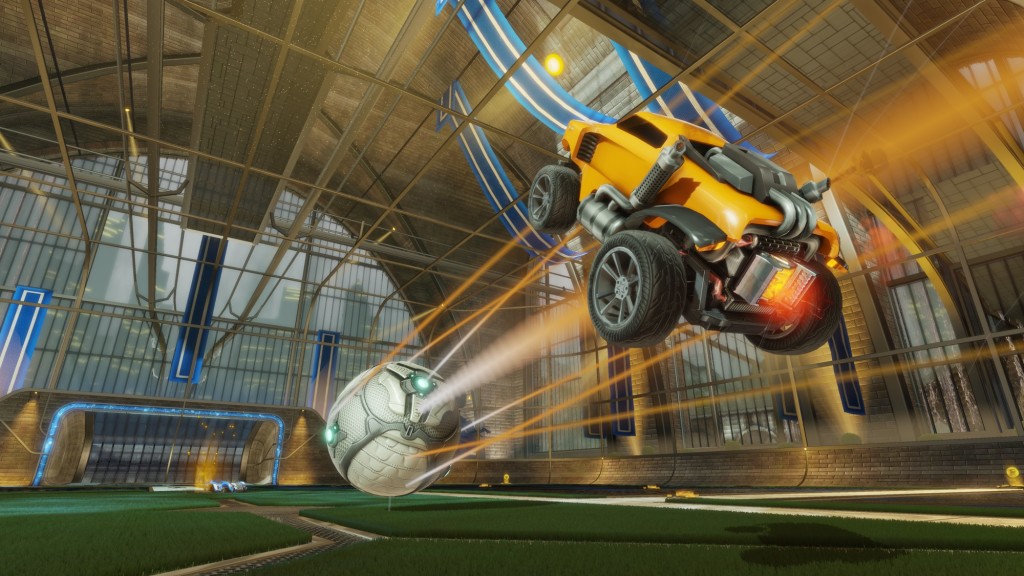 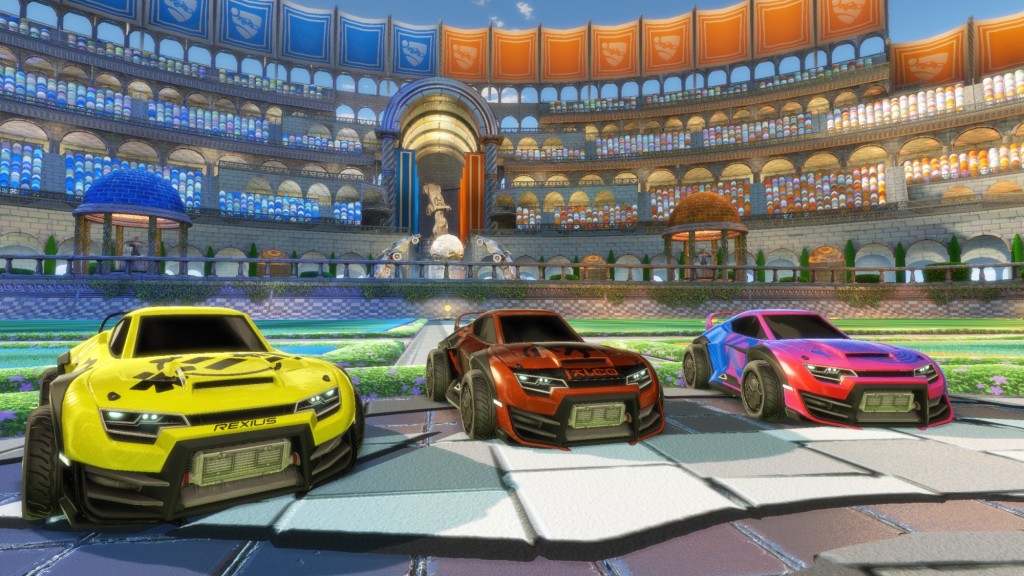 The popular sports game, has recently received its own esports league. It first launched on PS4 and PC last year, Rocket League arrived on Xbox One earlier this year with Microsoft later announced that cross-platform support, allowing PC players to play against Xbox players, would be coming to the game.

The multi-million unit seller, is developed by Psyonix and published by 505 Games, part of the Digital Bros Group.