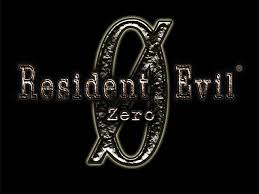 The announcement, spotted via Dengeki Online, doesn’t detail pricing information, editions or launch information for regions other than Japan . 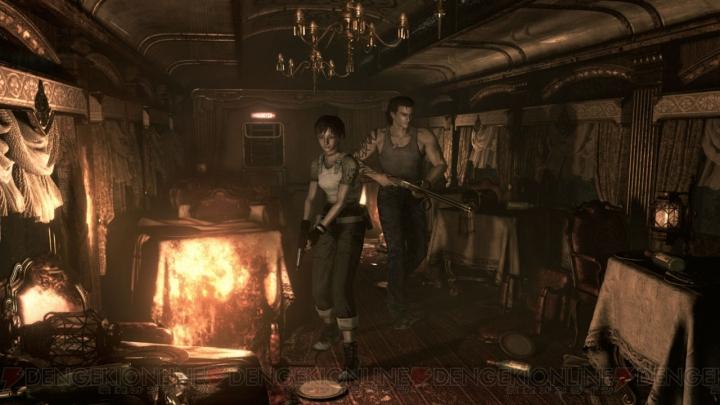 The remake is following in the footsteps of the Resident Evil HD remaster which arrived earlier this year, going on to shift more than a million copies.

Resident Evil Zero takes place prior to the events of the first Resident Evil. The game features police officer Rebecca Chambers and Billy Coen, a prisoner on death row. The duo must work together to survive a virus that has resulted in a zombie outbreak.

Resident Evil Zero originally debuted on Gamecube back in 2002, the main gameplay feature of Resident Evil Zero, dubbed the “partner zapping” system, was unique to the series: instead of choosing one of two player characters at the beginning, there are two protagonists to be controlled throughout the entire game. The player may switch between Rebecca  and Billy . If they travel together, either one of them can be controlled while the other character is handled by the AI . This, along with the protagonists’ unique abilities, is central to solving the game’s puzzles. Rebecca can combine herbs with her mixing kit but receives more damage from enemy attacks. In contrast, Billy can move heavy objects, use a lighter, and has higher defense. This allowed for an entirely unique and different style of gameplay .

During a company financial briefing last week, Capcom suggested that it will publish more high-definition remasters of its old games , does this mean we might see a remake of Resident Evil 2 and 3 as well ?