Bioshock publisher 2K Games has unleashed a new teaser campaign for a science-fiction game which appears to be called Advent. The teaser site has gone live over on adventfuture.org, which promotes the Advent Administration and promises a brighter future for all.

“Luxury for the privileged few is outdated. This is the future of urban living” tweeted out 2K earlier today, linking to the cryptic website. There’s a gleaming futuristic city and an offer to start living in the world of tomorrow, but the website periodically glitches out updating with flashing text saying “Move in today and fear the world of tomorrow!“, and “The Advent is lying to you.”

Earlier today, the publisher posted a GIF on Twitter that starts with a shot of a seemingly normal cityscape…..

An Advent gene therapy pamphlet provides information on being supposedly “freed from illness” . 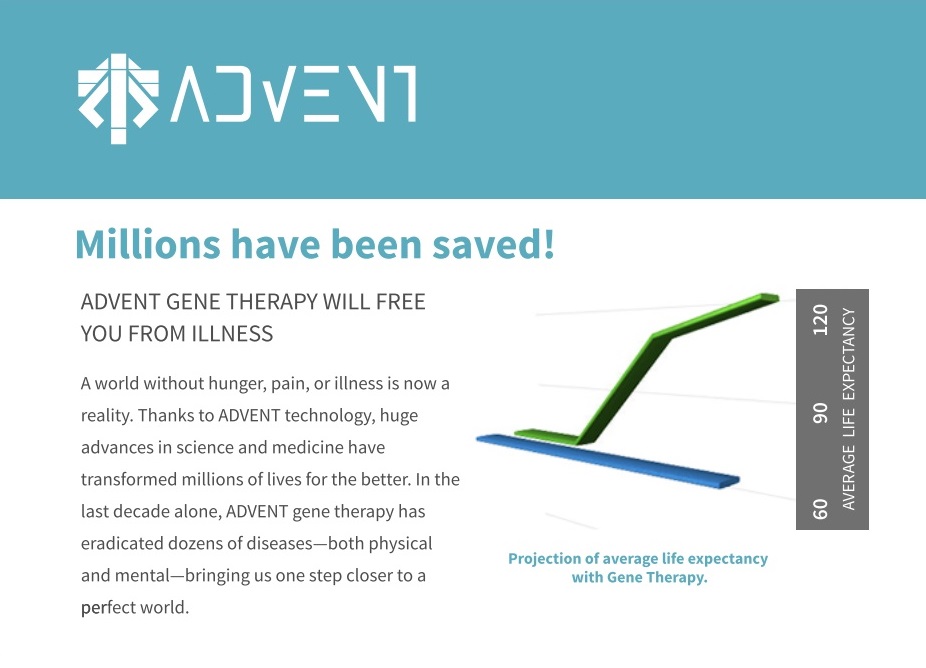 From what is being teased Advent looks to be a sci-fi game much like Deus Ex and has vibes of Bioshock and Watchdogs as well with the whole dystopian setting and corrupt corporation  , Bioshock creator and founder of the now defunct Irrational Games Ken Levine is also reportedly in on the action , could this be a spiritual successor to Bioshock  , or could it be a Bioshock sequel itself ?

In the call to investors last week, Take-Two had pointed to “a soon-to-be announced new triple-A title from 2K.”

Absolutely nothing is known just yet about how Advent will or what it is, but an official reveal is expected at E3 .

Some concept arts were also revealed : 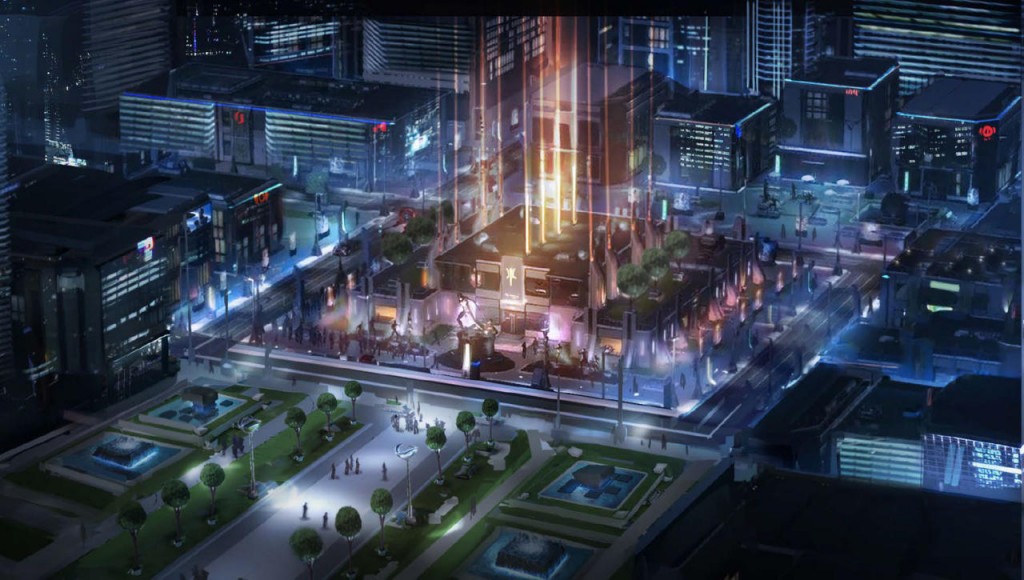 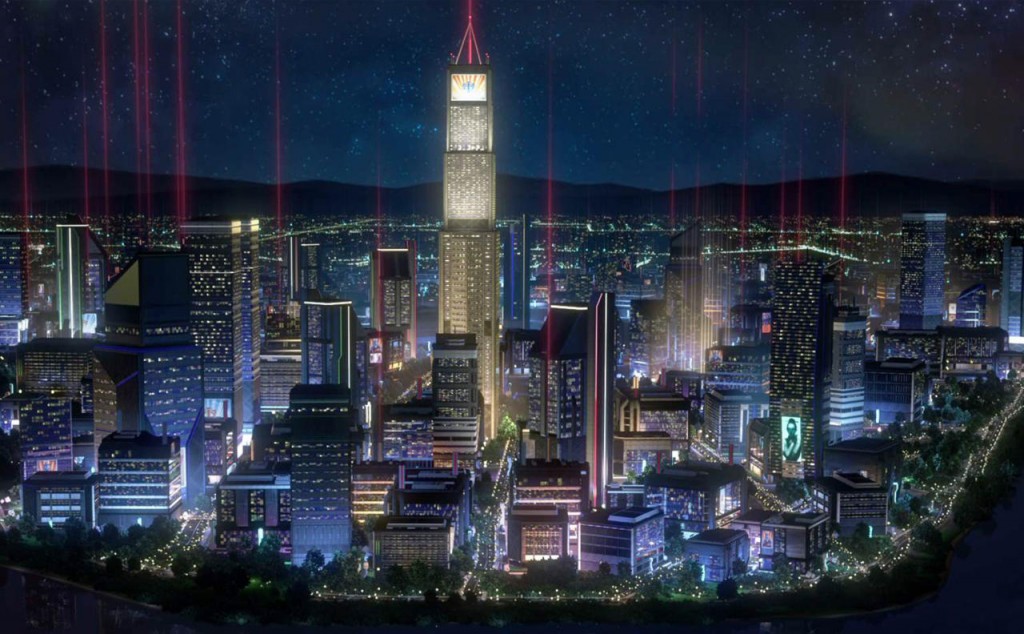 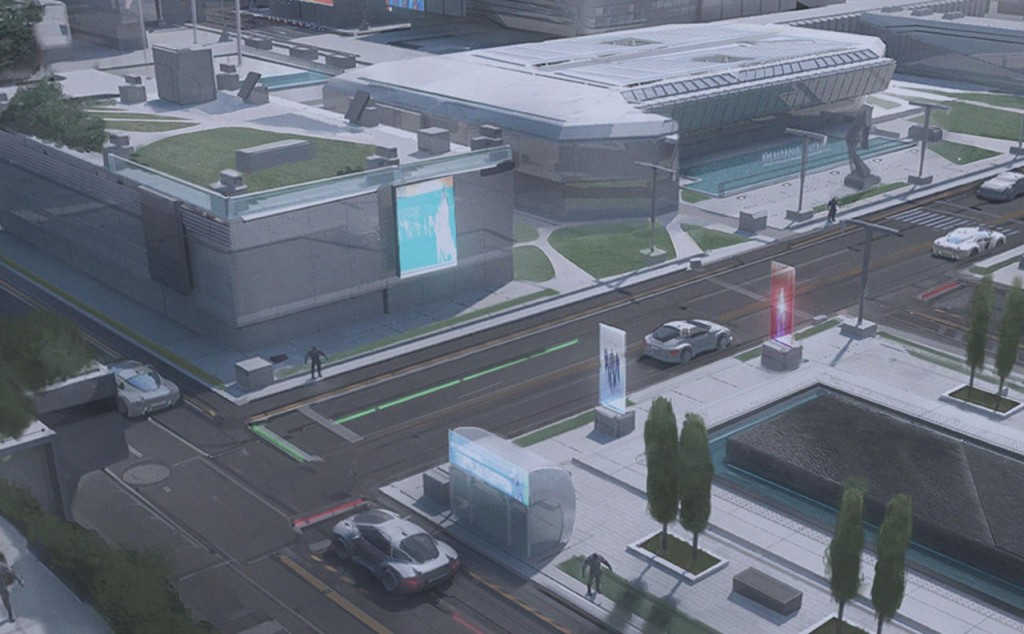 Look out for more news at the E3 event !