Pokemon GO Cheaters  will now be permanently banned if they dare to cheat during gameplay. You can appeal to reverse the ban however.

Pokemon GO Cheaters  Will be Perma-Banned, But This Effect can be Undone

Before this new update from Niantic, anyone willing to cheat in the game would be soft-banned. Due to the gentle manner of this penalty, players didn’t put too much thought into it. But now, Niantic has stepped up the countermeasures against Pokemon GO Cheaters.

The new penalty for various kinds of cheating- is a permanent ban. Tricks like GPS spoofing, usage of bots, emulators etc. won’t be tolerated anymore. Meaning, your wish to become the very best that no one ever was, will be halted to a dead-end.

This notice comes from an update from the developers Niantic. The update also includes a link to reverse the ban as well.

Your account was permanently terminated for violations of the Pokémon GO Terms of Service. This includes, but is not limited to: falsifying your location, using emulators, modified or unofficial software and/or accessing Pokémon GO clients or backends in an unauthorized manner including through the use of third party software.

Our goal is to provide a fair, fun and legitimate game experience for everyone. We will continue to work with all of you to improve the quality of the gameplay, including ongoing optimization and fine tuning of our anti-cheat system. If you believe your account has been terminated in error incorrectly, you can appeal that termination through this form.  For privacy reasons, please do not post appeals on social media.

Though this is a very harsh punishment for something as simple as a mobile game, it is a just action for those who want to play fairly. The use of GPS spoofing to become an apex player is unacceptable to many. Ofcourse, if you want to tell that you weren’t cheating or need unlock your account after being banned accidentally, there’s always an appeal against the decision. 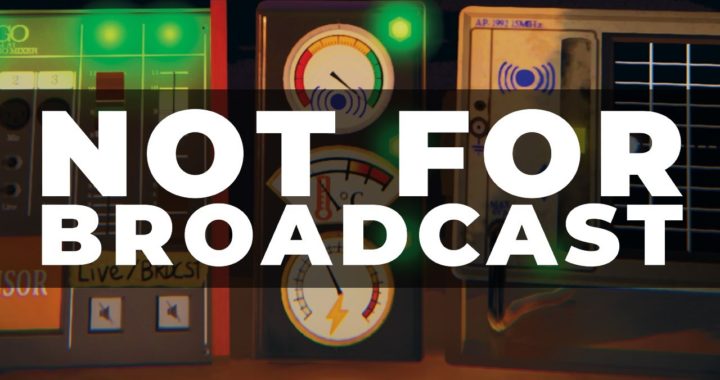 Not For Broadcast: Prologue is out on Steam 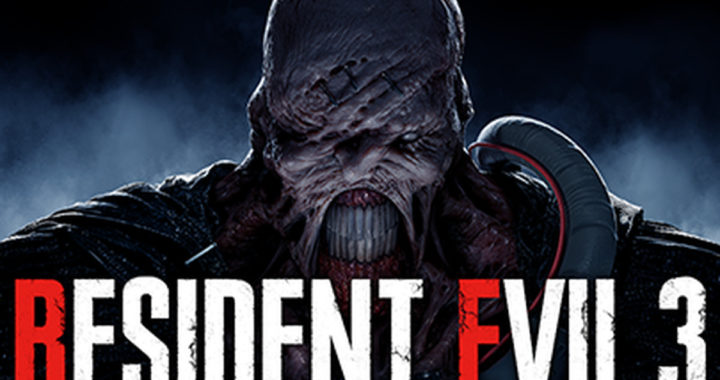