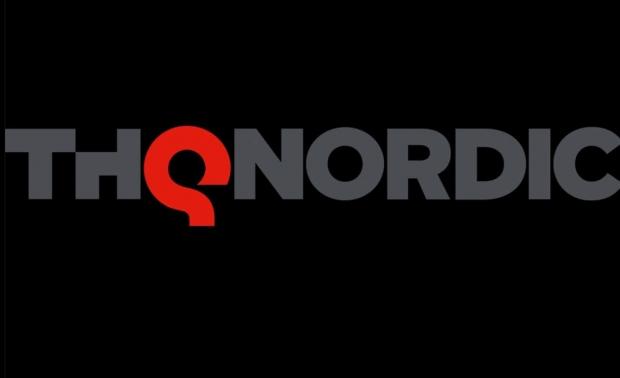 Nordic Games is currently working on a number of upcoming titles. In this time, they have decided to change their names to THQ Nordic.

The long-running video-game developer THQ filed for bankruptcy back in 2012. After peaking revenues in 2007, they were on a bumpy road to bankruptcy. This led to auctioning off most of it’s assets.

A large portion of these assets made their way to the hands of Sega, Take 2 Interactive and Ubisoft. The company also acquired rights to intellectual properties such as Supreme Commander, Red Faction, Darksiders and more. They also have the rights to publish games under the THQ branding. This is the main reason Nordic Games re-branded itself as THQ Nordic.

The company CEO, Lars Wingefors said in a statement: “One could say the most defining moment for our company happened in 2013, grabbing headlines like; ‘Who the F*** is Nordic Games?’, ‘Darksiders Gets Bought By…Nordic Games?’ and ‘Nordic Games explains who the f they are, plans for THQ assets.”

There are 23 games in development under this new branding, out of which 13 are not announced. Most of these titles are based on former THQ IPs, says Wingefor, which is great news for old fans of THQ games.

THQ Nordic owns the the following properties and IP from THQ:

We have cherished original titles from the house of THQ, such as Saints Row, Darksiders and Red Faction. THQ has been in the industry since the NES days, they have definitely endured the changes of time till their untimely demise. How this rebirth  will bring change to the games industry is definitely exciting. Let us know in the comments how you think of this news.