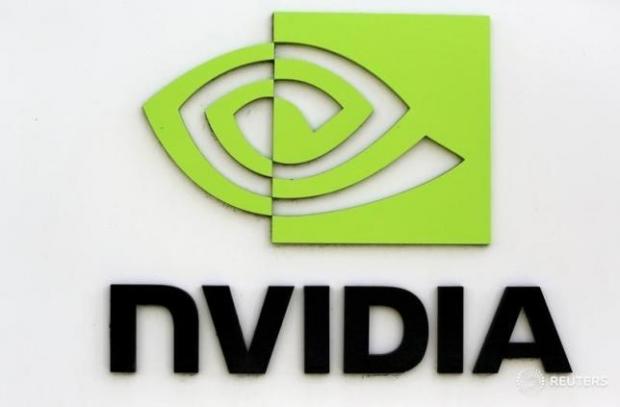 NVIDIA’s next-gen GPUs will be made By Samsung

However according to South Korean newspaper Chosun Biz, Samsung has secured a contract manufacturing order to make NVIDIA’s next-gen GPUs. Chosun Biz said that Samsung will make the next-gen GPUs using its 14nm process before the end of the year, based on the Pascal architecture. 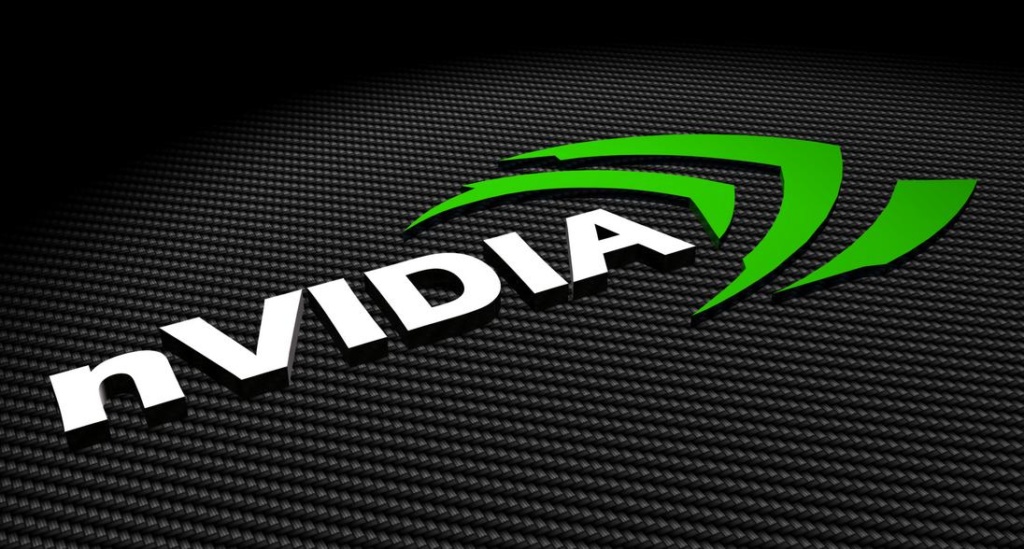 Nvidia Shifting to 14nm Node is a very interesting choice considering with what they did on the latest 10x series gpus with 16nm Node along the lines of 1060, 1070s and the 1080s.

Does this mean that Volta has been delayed? And if so then are  we going to see a 14nm based Pascal refresh lines of cards in the early 1st or 2nd quarter of 2017?

Do let us know what you think about this in the comments below but till then stay tuned To TechArx.