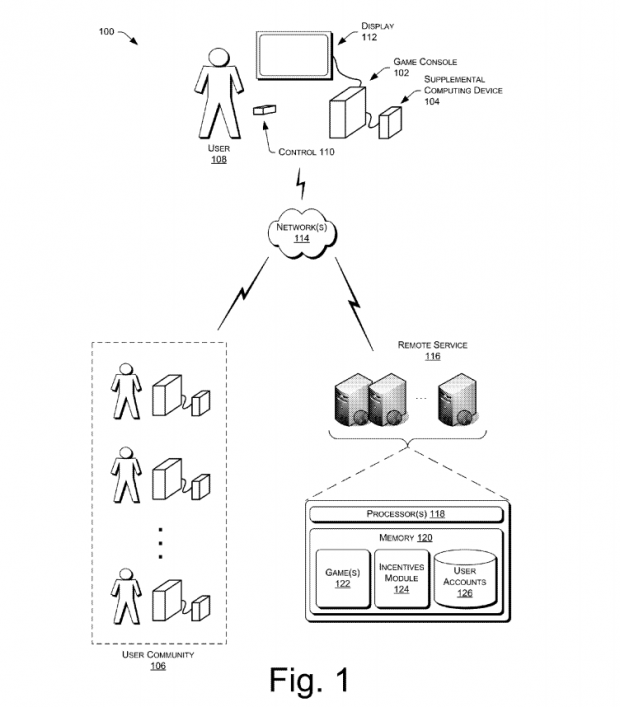 Nintendo’s Patent aims to kick off a new trend. Game consoles till now have been a one purchase product. They do not need further upgrades in future like PCs. But with this latest patent from the makers of Mario and Zelda, it seems external hardware upgrades for consoles are definitely coming. 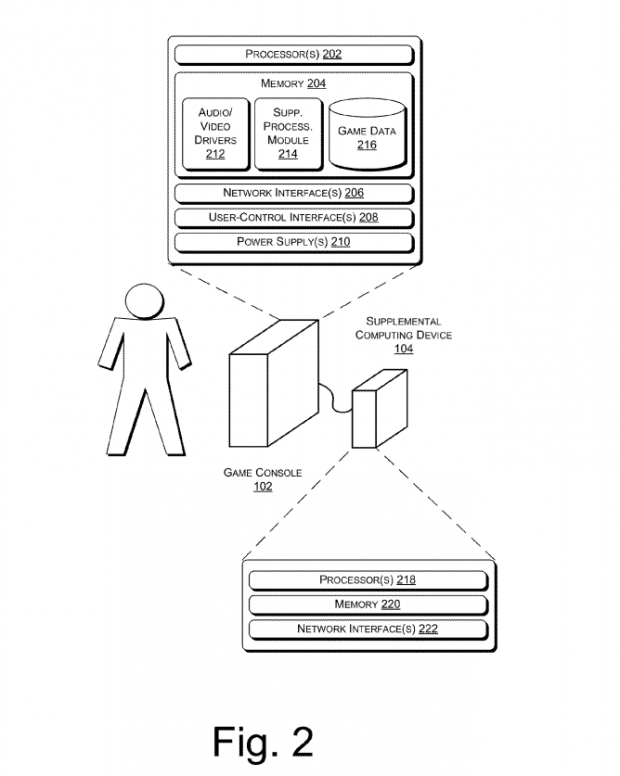 Nintendo’s upcoming NX console is believed to be a mobile-based handheld hybrid with some drawback in power. Recent patents hints that the NX could leverage external hardware to boost performance. The external system is called a Supplemental Computing Device, to provide Nintendo’s consoles various improvements, such as “increased processing and/or storage resources to games consoles to assist in executing a game.”

The myriad of information in the patent filings suggest that Nintendo’s Supplemental Computing Device (SCD) is a huge game-changer. Keeping Nintendo’s integrity of maintaining uniqueness and simplicity, the device aims to affect processing speed, network latency  and storage. It may not affect graphics quality however.

Applications of the SCD have some interesting takes, such as the ability to share the SCD among users via online or remote access. Suggesting to let others use your device so they can get an in-game boost in performance. The patent makes this out to be a user-to-user service and mentions compensation for thos who share their SCD–you could get free games/discounts/ and even time on other people’s SCD’s.

“The console may couple to a supplement computing device to increase the speed or quality of a user’s gaming experience.”

The following information hints at how the device will operate, but be aware that the patents have multiple instances of the hardware applications so this isn’t a targeted explanation:

The Supplemental Computing Device of Nintendo and Joseph Bentdahl, the device’s inventor, has been officially patented by The United States Patent Office.

It is uncertain whether the SCD will be a main component of the NX. In technicality, Nintendo can start production without a patent. But there are huge risks for producing hardware like that. There is still alot of unheard information on the NX. But it is believed that the SCD will ship as an accessory device after the NX has been launched.

Since the SCD does not provide any graphics upgrades, the belief of it being a VR device is diminished. Though Nintendo is at the lab researching on Virtual Reality.

The patent does not indicate towards the final product. It is a compilation of various ideas in the conception stage. In this stage, the company may pick and choose the best of ideas before the production work begins.

With the amount of potential the SCD has, Nintendo has certainly piqued a lot of people’s interest.Allowing users to share your bandwidth and hardware and receiving compensation sounds awesome, ditto with the processing hardware boosts.   Nintendo plans to unveil its new NX console sometime this year, likely at this year’s Tokyo Game Show in September. The NX will launch March 2017. 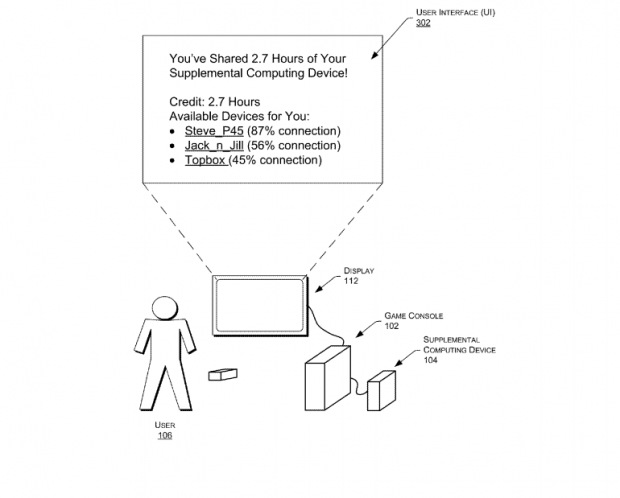