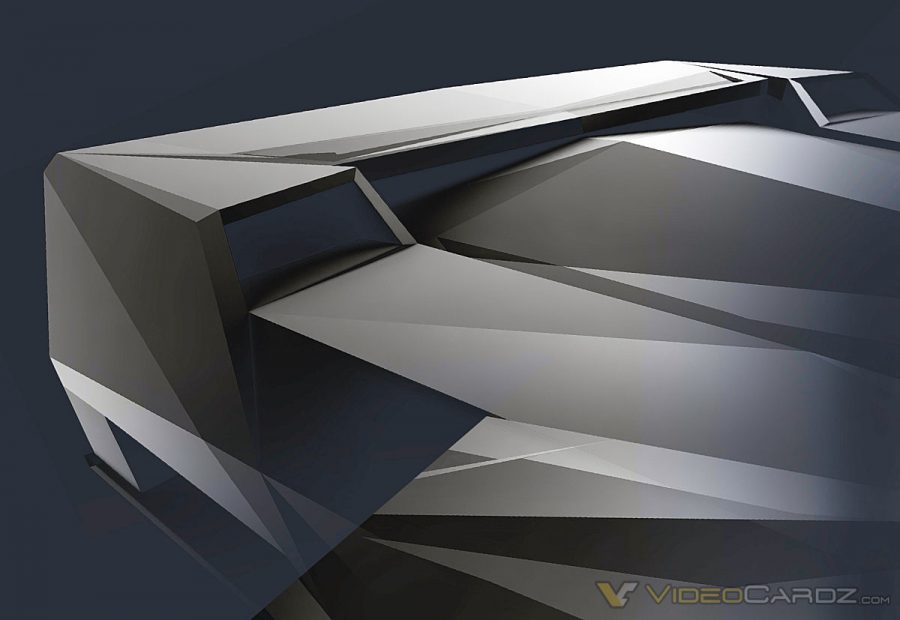 Following numerous leaks regarding the new cooling solutions which surfaced over the internet, Nvidia themselves teased the new pascal cooling solution. GeForce website changed it’s background to a new picture. The picture resembles the leaked photographs which we saw around last week. The leaked photographs had so-called new pascal coolers which had a Polygonal shape.

There were no confirmations for the leaks and many took the leaks as a photoshopped picture. But Nvidia changing it’s background picture to a “Polygon” shaped abstract does ring a bell. It can happen that the leaked pictures were true and were not photoshopped.

The following pictures were leaked over the internet.