GTX 1080 3DMark Benchmarks Are Out

As the title says, GTX 1080 3DMark Benchmarks are out. The wait for the reveal of a new generation of Nvidia GPU is almost over. Today, Nvidia will host its meeting where only the selected press around the world will be introduced to GeForce GTX 1080 and GeForce GTX 1070, second and third chip based on the Pascal GPU architecture. 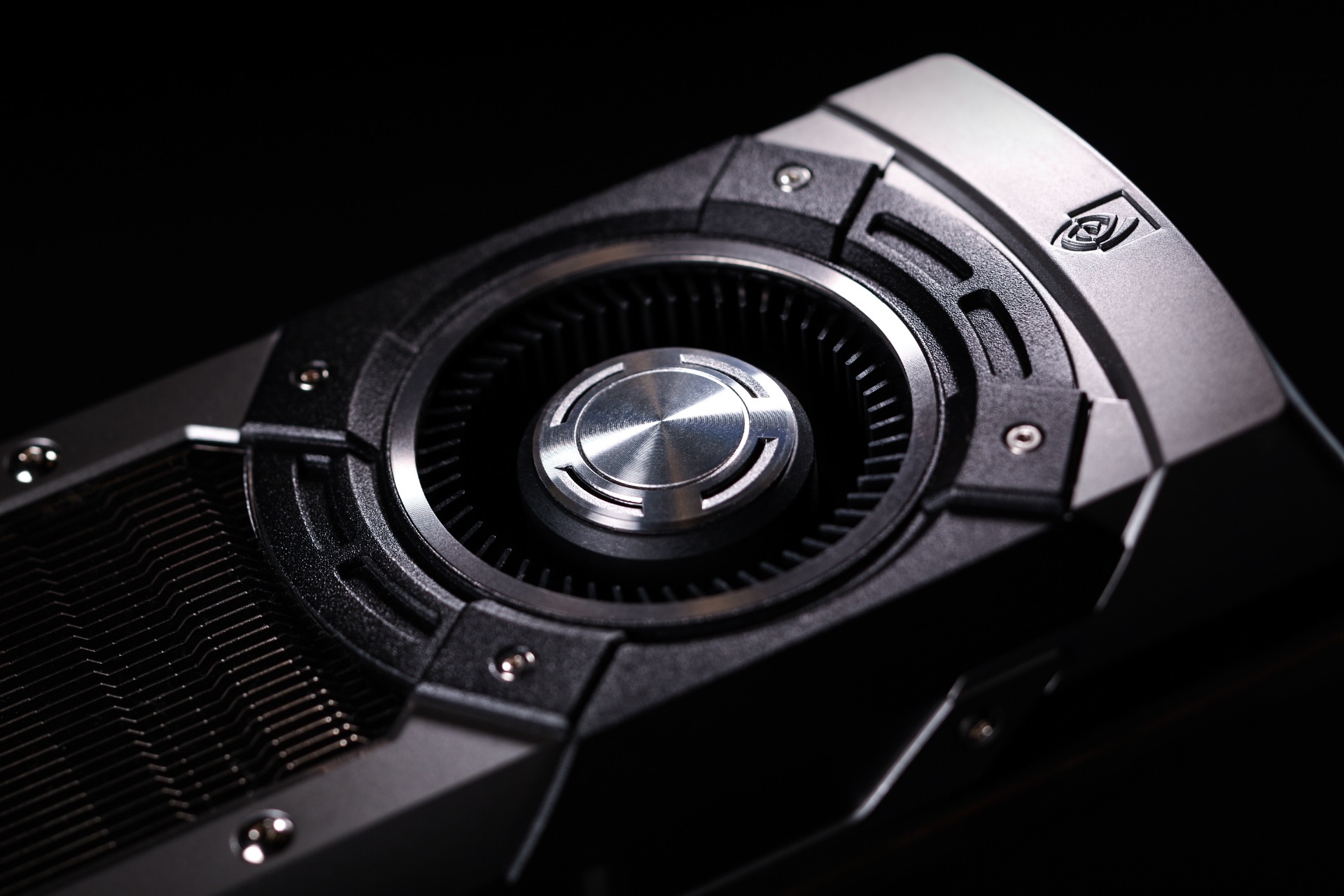 NVIDIA this time around has finally used 8GB ram for its flagship card. It’s no longer exclusive to mobile solutions. Also, the GDDR5X modules are clocked at 2500 MHz (which is shown as 5000+ MHz in 3DMark). However, the effective clock is 10000 MHz, which means the bandwidth is somewhere around 320 GB/s (assuming it’s 256-bit wide).

On the GPU side, we have a huge improvement in terms of frequencies. It is said that GTX 1080 can boost up to 1.8 GHz, with the base clock around 1.6 GHz. 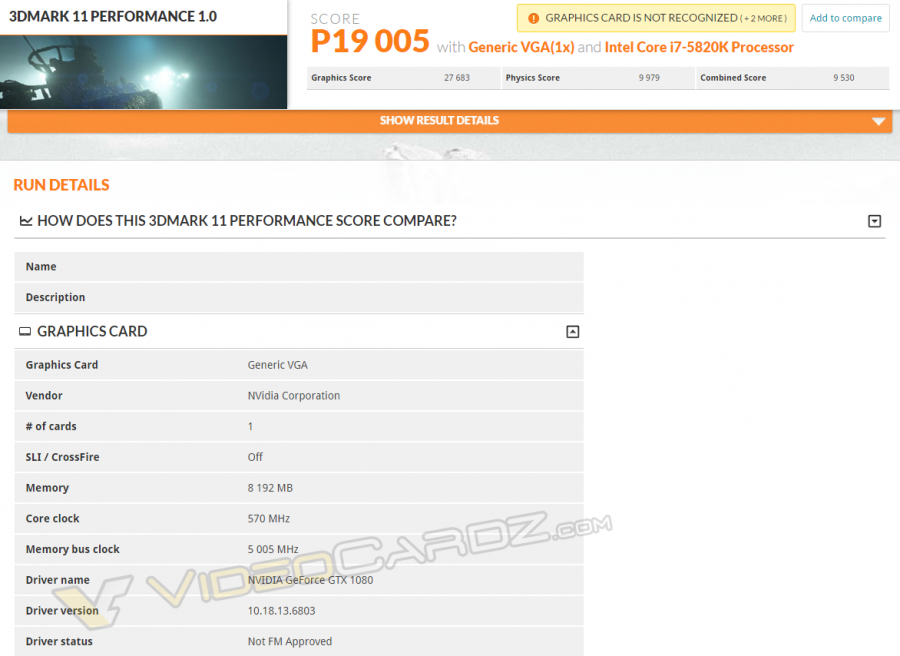 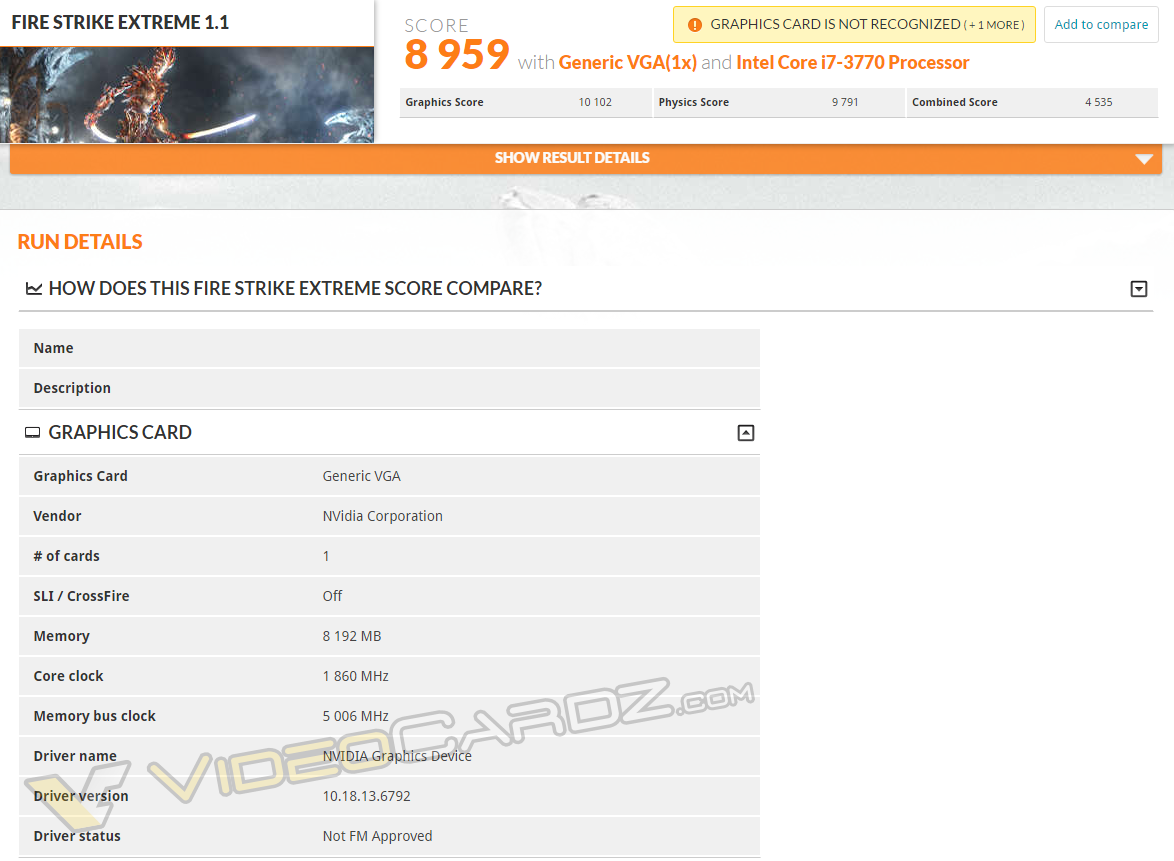 Higher frequency will definitely boost the GTX 1080 in the competition ahead. Although, we cannot declare a winner by just taking a look at these benchmarks. There is more to be unveiled. We will get to it in coming days.