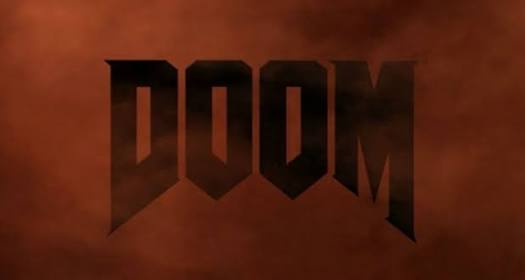 Now here is a bit of a news to get me and the fans hyped even more. A new video has been released by Bethesda showcasing the different Multiplayer modes in their upcoming reboot of DOOM. So, let us take a look at it, shall we ?

The old team deathmatch is making a return in the name of Clan Arena. The gameplay is simple, You fight until you die  , and the last team standing wins. Only that there will be no respawns, no pickups and no demon transformation.

Another one, which veteran DOOM players might’ve heard about is Domination. In this mode, the teams compete to claim and control up to three locations on a map, earing point in the basis of how long the place has been held. The DOOM twist here is the Demon Rune, which spawns randomly and is announced to all players. Demons will have an edge over the soilders. So the teams will have to decide whether to defend their holdings, and/or sending players to make a grab for the runes and keep it out of enemy hands.

We get a glimps of The Soul Harvest mode also, which is kind of like Team Deathmatch, but players will get points for grabbing the Painkiller-esque souls of the fallen enemies. Freeze tag involves freezing enemies rather than killing them and Warpath is basically king of the hill mode except that the hill constantly move around the map.

DOOM is the reboot of the critically acclaimed old school first person shooter of the same name. The game is releasing for Pc and next generation consoles on May 13. The closed beta for the multiplayer will sstarton 31 March at 10 pm EST and will run until 11:59 EST on 3rd April. The multiplayer is only restricted to the players who pre-ordered Wolfenstien: the new order.