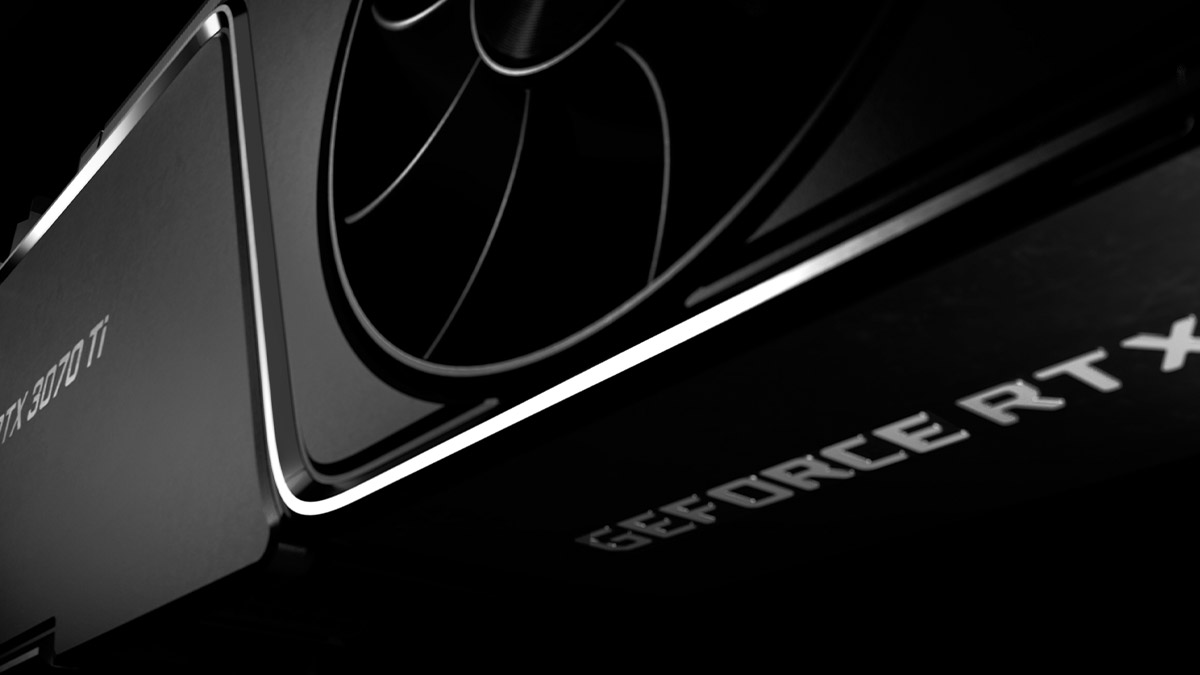 Nvidia released their LHR series of gpus that partially blocks the ethereum hashrates of the GPU. The Ethash mining algo was delivering 50% of its usual hashrates on their LHR counterparts, that is until now.

NBMiner, the mining software, has recently released an update. With this new update they have implemented a lhr mode that can run the GPU and deliver 70% of its Ethash mining performance. This mode can be tuned by argument “-lhr”. By default it is set to 0, the LHR mode with -lhr 68 will be applied automatically when a certain lhr GPU is detected, you can also manually configure it.

While the RTX 3060 hashrate limiter was ‘accidentally’ removed by Nvidia who released a driver that didn’t have the hash rate limiter. The NVIDIA RTX 3080, 3070, and 3060 Ti LHR revisions features the same LHR algorithm and they have not been unlocked yet, in addition to the new release of 3070 Ti and 3080 Ti. Which now only Leaves the RTX 3090 that has no LHR limiter implemented to it.

The LHR limiter has severely affected the Ethash hashrates so far. Without it, the RTX 3060 Ti and 3070 is one of the most profitable of these Nvidia GPUs. But these are also the best midrange GPUs most gamers would want to get. The LHR was making miners less interested so gamers could get their hands on some GPUs.

The NBMiner update does not fully unlock the Ethash limiter yet of LHR cards. But adjustable -lhr value set to 68 can unlock almost 70% of the GPUs Hashrates. This is not at all as good as having 100% of the hashrate but this does show progress towards that goal.

With this small boost in Ethereum hash rates we might also see a spike in LHR GPU prices. After all there is a GPU shortage still in some markets and miners will pick up anything that’s profitable.

The Nvidia RTX 3070 Ti which is LHR by default, was able to get 44 Mh/s at 154 watts before, now after this update on NBMiner it can go upto 52 Mh/s at 178 watts. That is surely an improvement and we can expect around 90 Mh/s if the LHR is fully bypassed. Even after this all the KawPow or Ravencoin mining remains much profitable on the LHR cards, so it’s hard to say if we should see any price changes as miners should still be getting similar value from the LHR cards after this update as Ravencoin remains the best coin to mine.