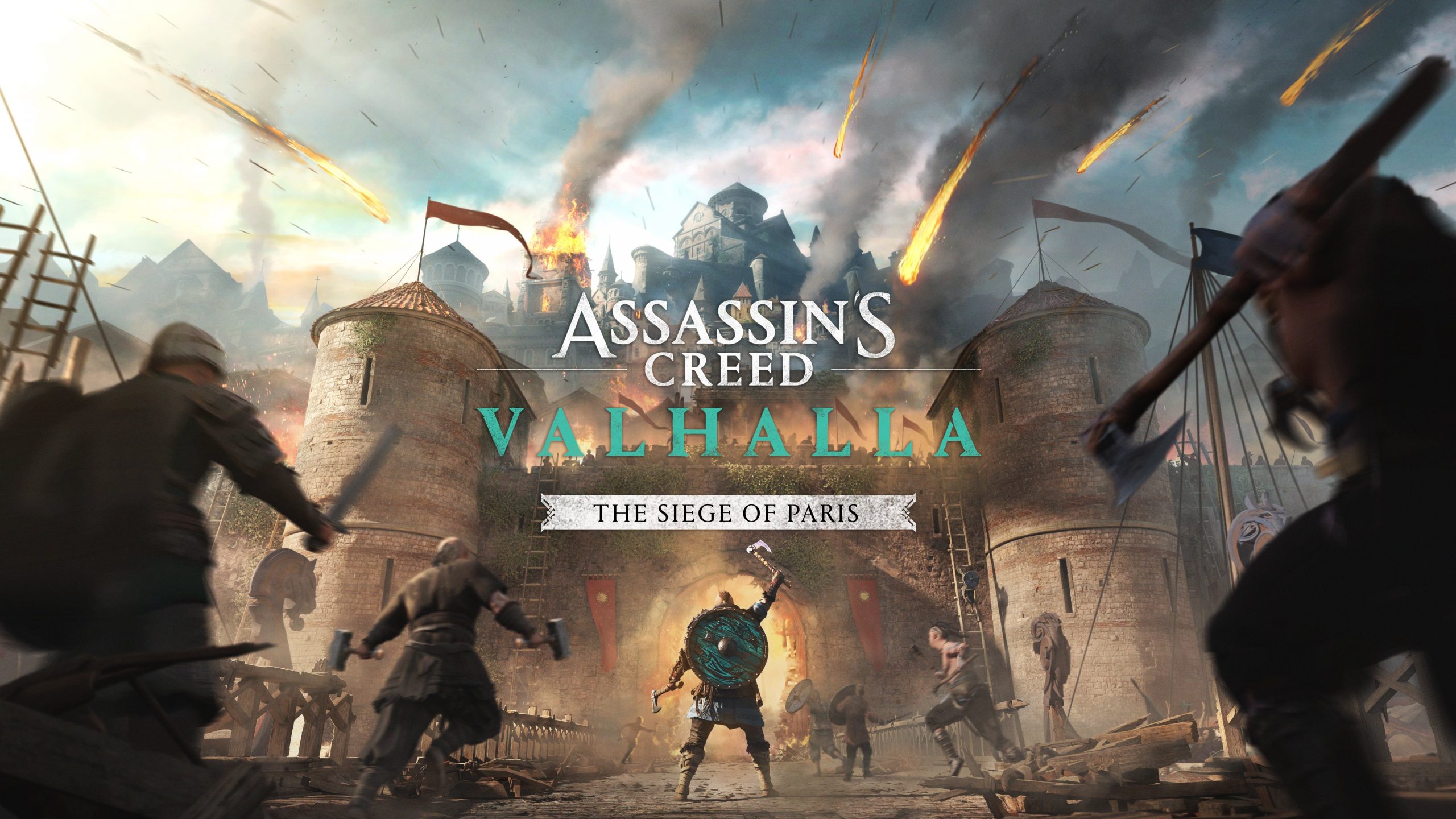 Assassin’s Creed Valhalla’s second expansion, The Siege of Paris, sees Eivor travel to France. As usual, our Norse protagonist is eager to establish new alliances, and an opportunity comes knocking when Eivor is summoned by the king of the Scandinavian colony of France with a proposal for an alliance, which leads us to get involved again in the political and, religious schemes. What follows is a much braver and more grounded story than the previous DLC, Wrath of the Druids.

Instead of focusing on mysticism, The Siege of Paris is all about war and political intrigue, similar to the older Assassin’s Creed games.

The number of aspects that The Siege of Paris includes in the gameplay that makes Assassin’s Creed Valhalla feel like a classic installment makes it immensely refreshing and enjoyable.

And it’s not just the narrative that has makes the traditional Assassin’s Creed about it. The main missions of the expansion make Eivor take on the role of, you know, a real killer. The series’ “black box” mission design returns, as you slowly progress toward the target through exploration, stealth, and deception. While you still have the option to open up a bloody path to your goal (after all, this is Assassin’s Creed Valhalla), after specific assassination opportunities, additional scenes and suitably brutal murders are unlocked.

The expansion does a complete rebalancing where it brings enemies to a veteran level and with more challenging enemies to face. This encourages players to take more strategic approaches and focus more on solving our missions quietly making use of the stealth, assassinations, and different environmental traps that are scattered throughout the map.

The result is a DLC that feels surprisingly grounded, especially when you consider the overall flavor of Valhalla. The plot is full of tension and features a solid cast of characters that do a great job of carrying the narrative.

The map isn’t as big as Wrath of the Druids’ Ireland, but the bustling city of Paris and the surrounding countryside offers a welcome change of scenery. Paris is also a nod back to the older Assassin’s Creed games, with cramped alleys and tall buildings filled with optional boss fights, enemy camps, and ancient ruins.

A new addition to the mission offerings are rebel missions, these procedurally generated tasks cause Eivor to join the forces of the French revolutionaries while harassing the king’s army. Rebel missions have their own unique rewards, it is a nice distraction from the cut and dry missions of the main game.

The siege of Paris takes about 8 to 10 hours to complete, and you can add a few more hours if you want to want to unlock everything.