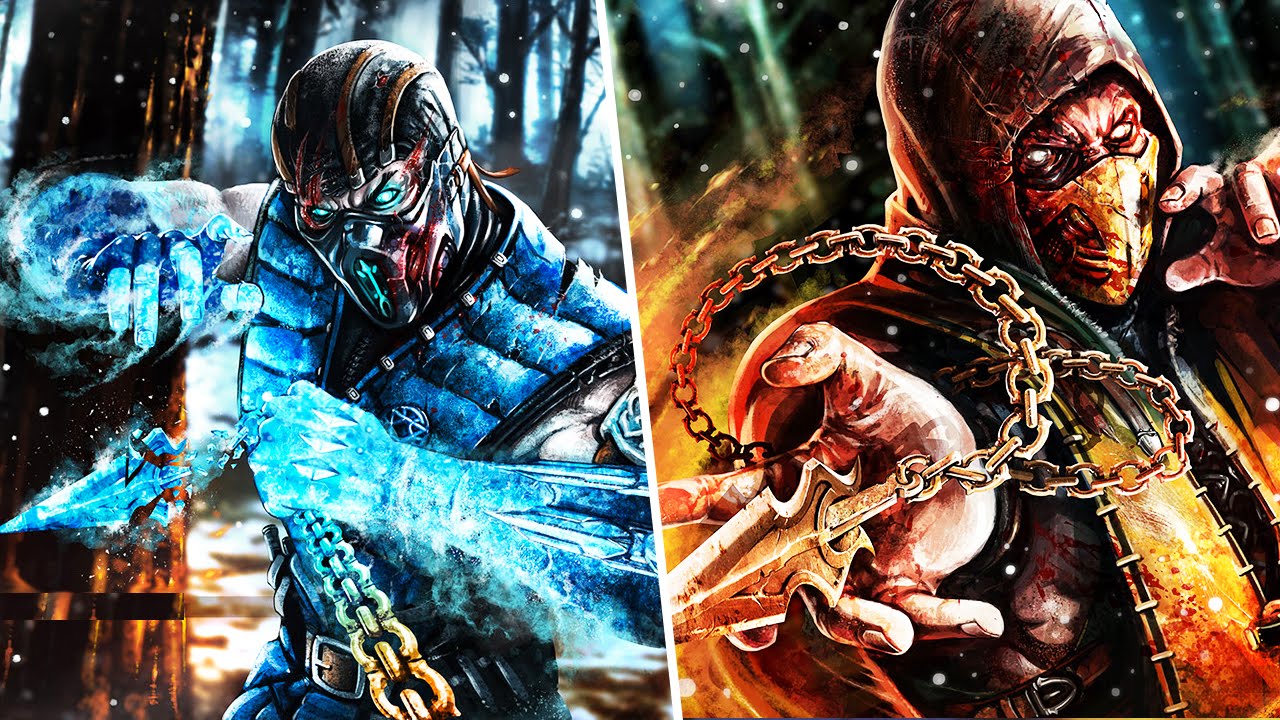 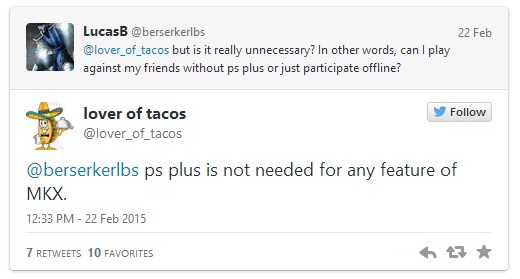 Mortal Kombat X is the upcoming installment of the well known fighting game franchisee Mortal Kombat developed by Netherrealm studios.The game is slated to release on 14th April 2015 on ps4,xbox one,ps3,xbox 360 and PC.While the ps4 and xbox one and PC version being developed by core Netherrealm studio devs,the porting of ps3 and xbox 360 version will be done by High Voltage Softwares. Microsoft introduced subscription based service like xbox live gold on 360 long ago and continued to xbox one while with Ps4 launch sony also walked on the same footsteps. Recently in some regions Sony also hiked the subscription fee for Ps Plus for which they had face a bit of rage from the gamers around the world.This is really a good news for people who doesnt wanna subscribe for these subscription based services but still want to take advantage of online based multiplay.