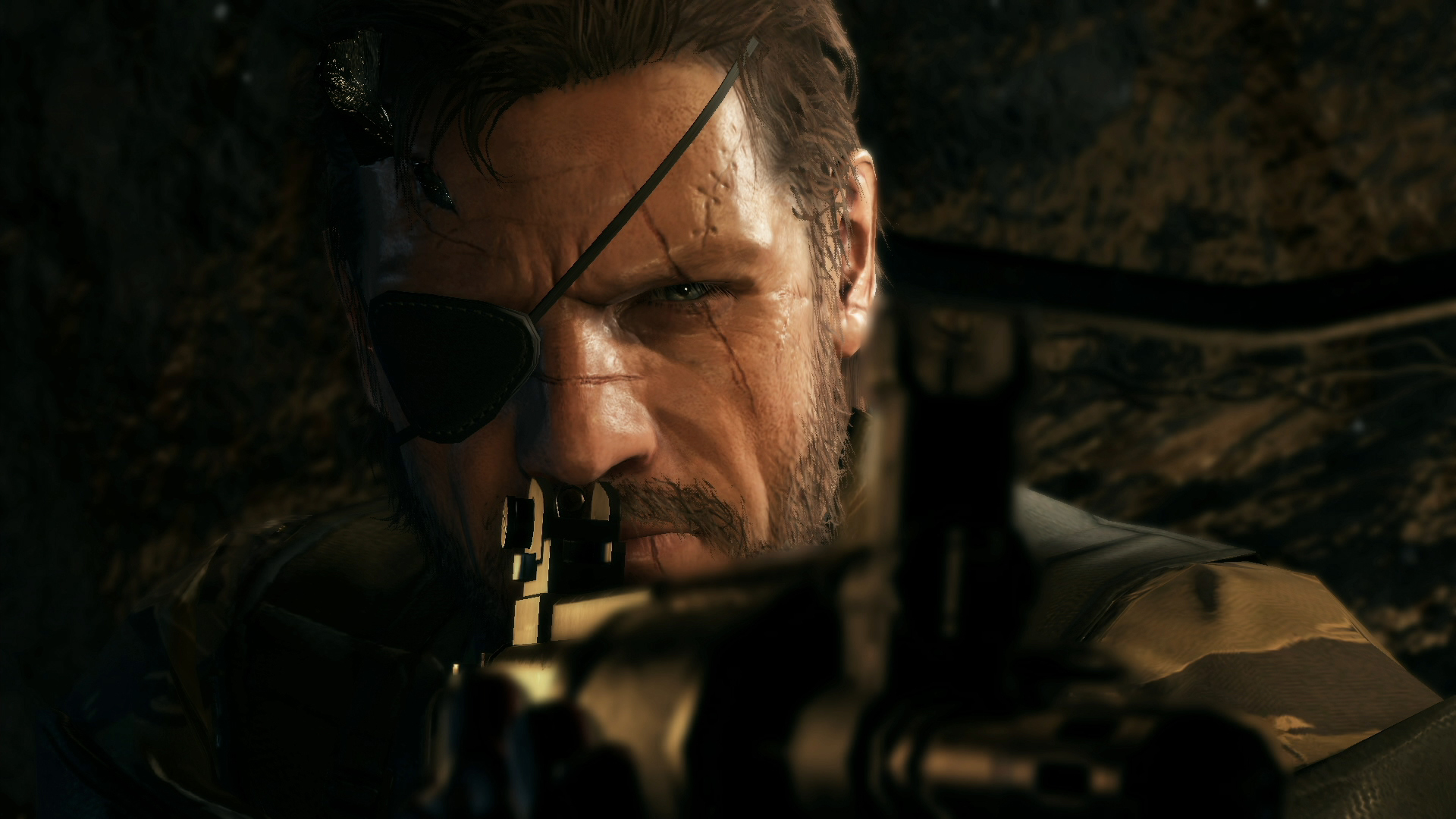 Last week in Gamesom 2014 Hideo Kojima showed the extended single player demo of MGS 5 Phantom Pain to the public.Also announced the arrival of the franchisee for the  first time on pc.Now rumor has it Kojima will going to reveal the Multiplayer gameplay of Phantom pain this week on Thursday.

You can watch the presentation on IGN or Twitch channel on Thursday around 3.30 pm IST.

Hopes are high that motherbase customization and other aspects of the MP will be revealed on that day.