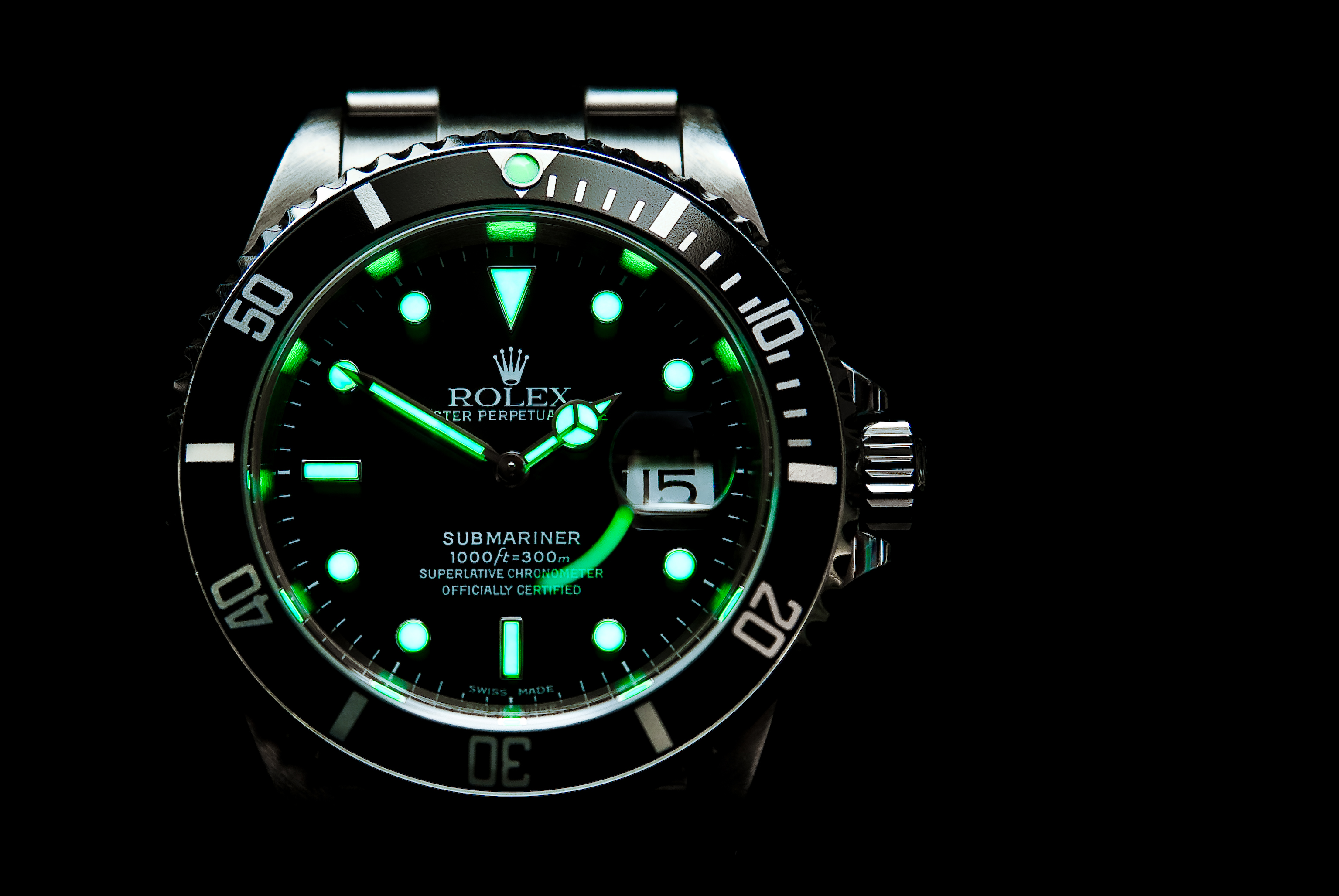 If you own an Android Wear smartwatch, or are looking forward to picking up the Apple Watch, and want to add a “luxury” watchface, they may be much harder to come by soon. According to a new report, luxury watchmakers are already chasing down developers who are creating pirated watchfaces.

TorrentFreak said it learned recently that luxury brands are sending out cease and desist letters in an effort to stop and prevent developers from creating these copycat faces. In other words, don’t expect to find a Rolex watchface for your Moto 360. The site said that Tissot, IWC, Panerai, Fossil, Armani, Michael Kors, Flik Flak, Certina, Mondaine and Omega are already fighting against “pirate faces being made available for cutting edge smartwatches.” One popular site for downloading third-party watchfaces, FaceRepo, said it’s already filtering out the pirated watchfaces.

Thankfully, smartwatches such as the Moto 360, G Watch R and others already come with some pretty compelling options. We doubt anyone is really going to believe that Gear Live is an Omega, anyway.