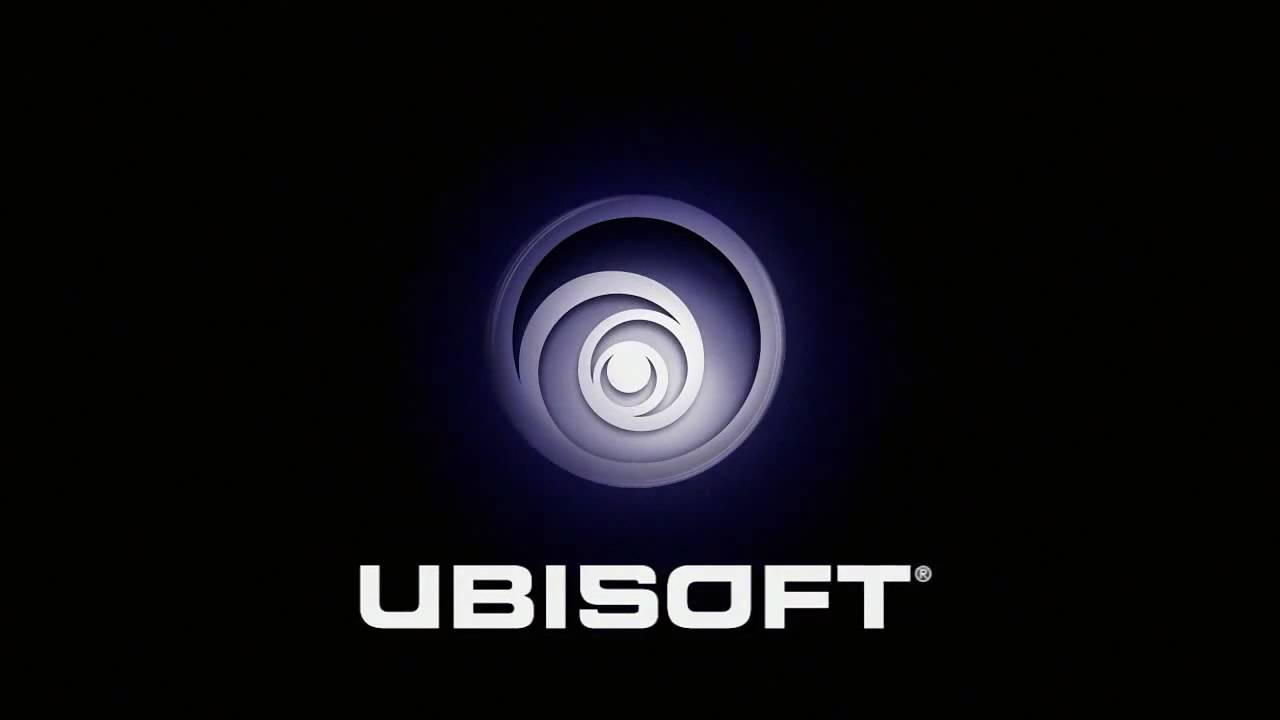 Recently Ubisoft is in the news due to some poor performance of their recently released,much publicized games.First Watch Dogs downgrade issue made them a villain among gamers then the disastrous launch of their much ambitious “next gen only” Assassin’s Creed Unity.With controversial comments like and we quote “cinematic feel of 30 fps” to a broken and terribly un-optimized game like Unity on all the leading platforms,things are not well in Ubi world.After all these issues Ubisoft finally decided to apologize to their fans and they are doing it in their unique style.Ubisoft apologized to their fans for a “broken” game like Assassin’s Creed Unity and announced that earlier a season pass bound DLC The Dead kings will now be available to all those who bought Assassin’s Creed Unity for free and double delight for Season Pass holders as they will not only receive the dlc they will also get a free game from a pre selected list from Ubisoft.The list contains the following games:- The Crew,Farcry 4,Assassin’s Creed 4 Black Flag,Watch Dogs,Rayman Legends and Just Dance 2015.Also they stopped distributing the season pass and gave hope that they are still working to fix Assassin’s Creed Unity on all the platforms.Yesterday they released a 2.7gb patch for consoles which promises to fix around 300 issues related to the game.The patch will also hit pc later this week.

So don’t forget to add the dlc to your bucket later when it gets a release.