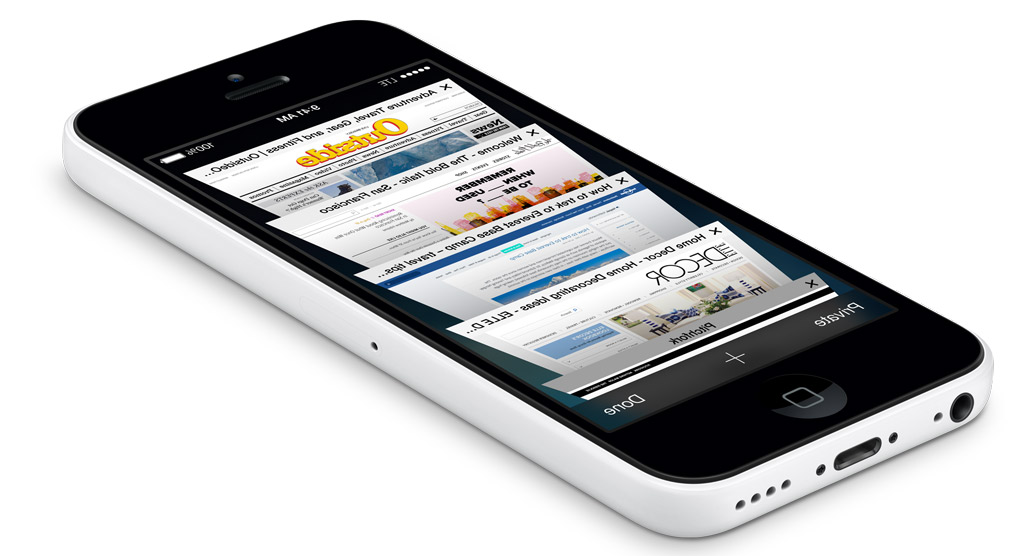 Apple will reportedly stop manufacturing the iPhone 5c in 2015, according to a new report from the Industrial and Commercial Times out of Taiwan, cited by MacRumors on Wednesday.

That makes plenty of sense, since it’s an older model that will likely be retired when Apple launches its next iPhones in September of 2015. The news outlet suggests that production will halt sometime during the middle of the year, which means probably around the end of June, or the end of the second calendar quarter. That, too, seems likely, since it would likely provide Apple with enough supply to get through September when the news iPhones will most likely launch.