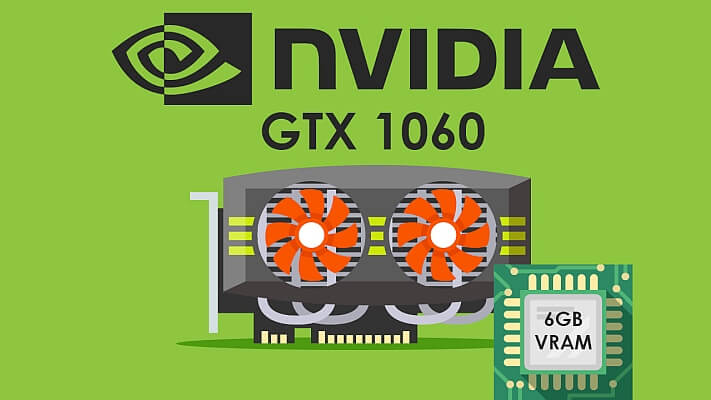 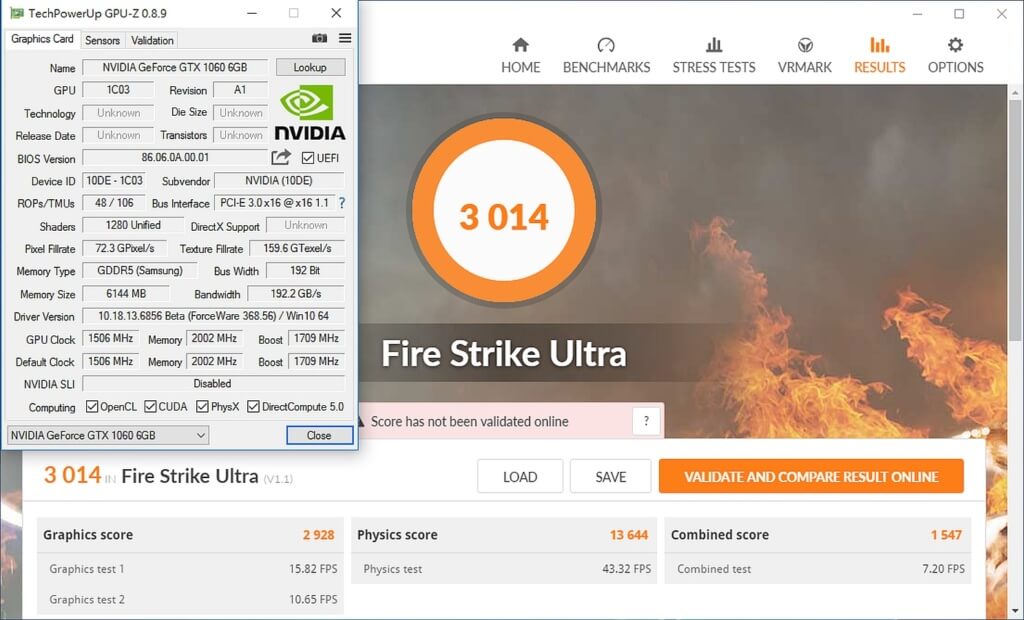 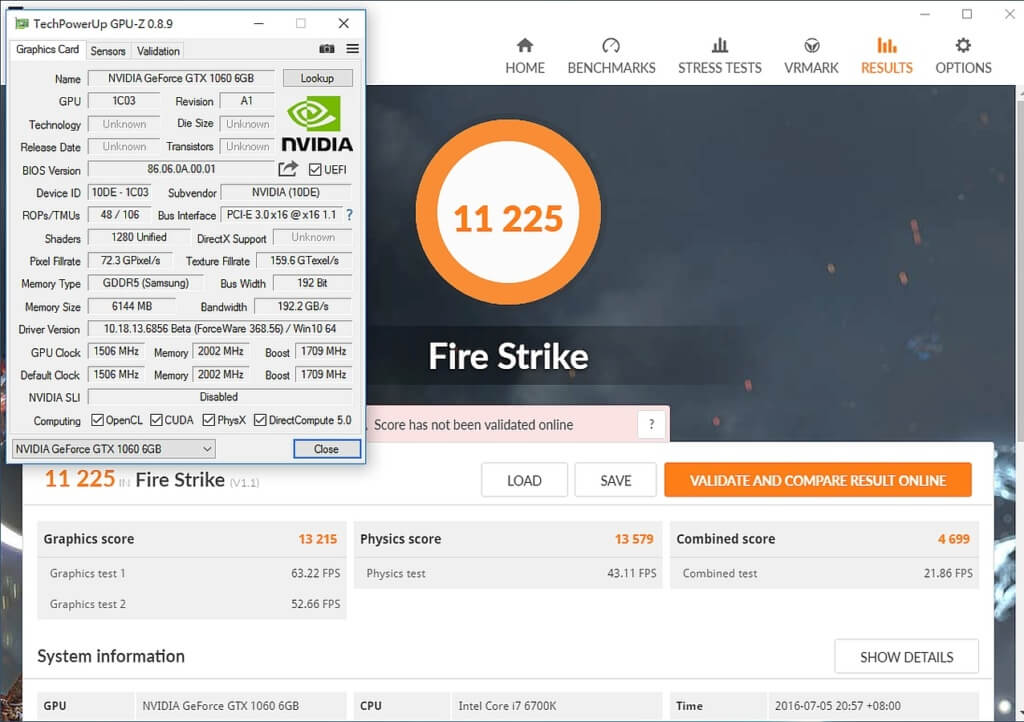 Nvidia has scrapped multi-GPU support for the GTX 1060 and the question still remains about the pricing. The RX 480 has 4-way CrossFire support. AMD has been spot on in the pricing department and it’s foothold in the 200$ – 250$ segment looks strong. Nvidia has to come up with competitive pricing for the GTX 1060 to truly give the RX 480 a run for its money in the mid-range GPU segment.