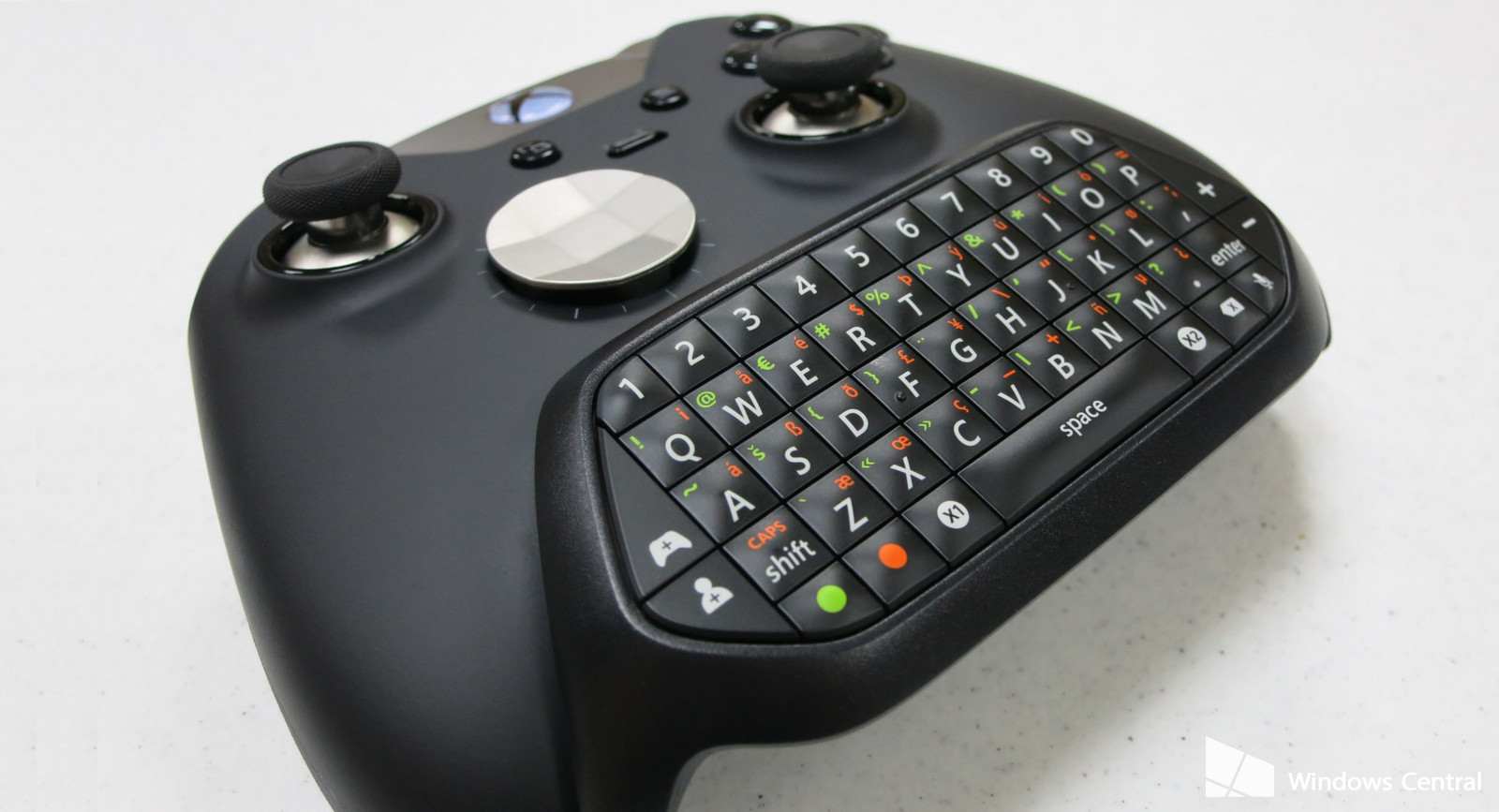 Keyboard and mouse is the weapon of choice for most PC elitists out there both as a prop for bragging and well, its functional superiority over Controllers is no joke as well! One of the crucial reasons why PC Gamers never move to a console is Keyboard and Mouse but looks like Microsoft is plotting to roll them out to for the Xbox One soon.

“I keep talking about it in the press and my platform team keeps shaking their head, because they … Truthfully in our dev kit modes now keyboard works, mouse support is a little bit further away,” Spencer continued. “I say it because I know it’s not years away, it’s more like months away, but we don’t have an exact date yet.”

While the inception of this idea has already taken place it could well take Microsoft a few more ‘months’ for it to actually be realized. 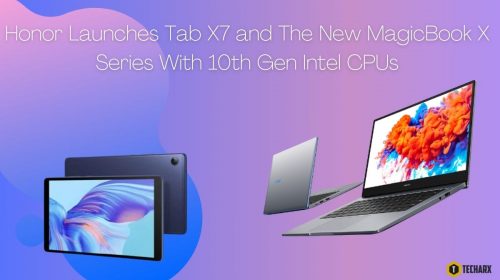