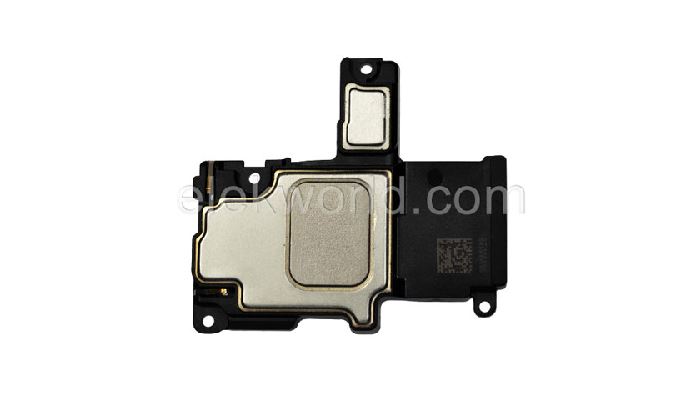 The industrial changes to Apple’s new iPhone 6 associated with the larger 4.7-inch screen suggest that a lot of the parts have to be adapted to fit the larger space inside the phone. We’ve seen redesigned flex cables and other parts, for example, and today we’re getting a look at an alleged speaker part that differs from the speaker used in last year’s iPhone 5s. 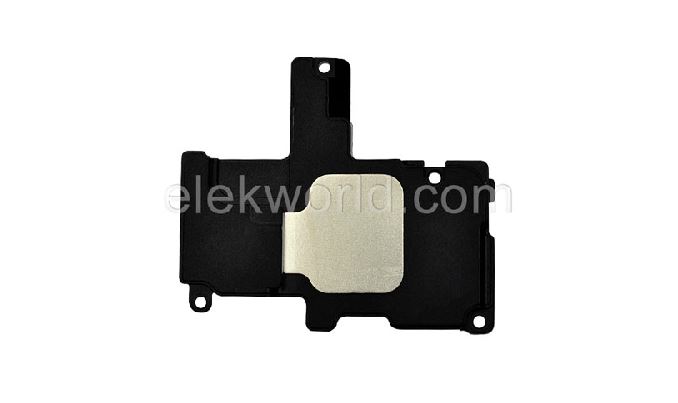 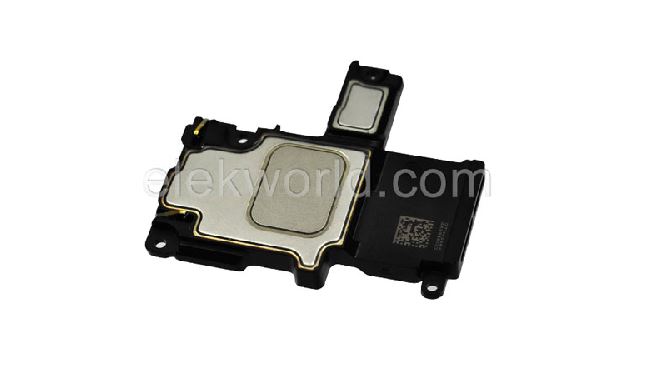 AppleInsider published the photos above, from retailer ELEK World, and they show a definite difference in design, though we don’t yet know what this will mean for the final product. We hope Apple has worked to bolster the audio on the iPhone 6, especially considering that competitors like HTC have really made huge leaps in that arena. 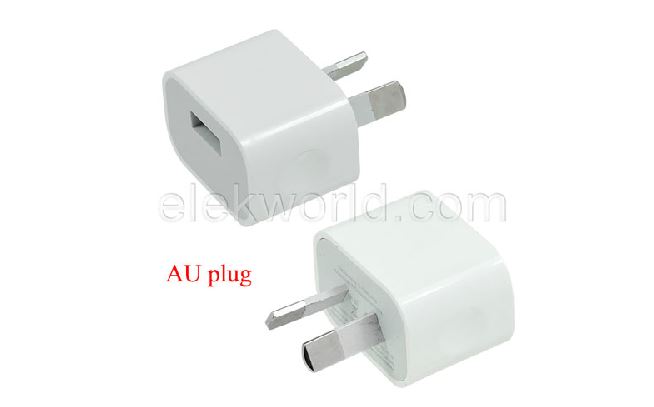 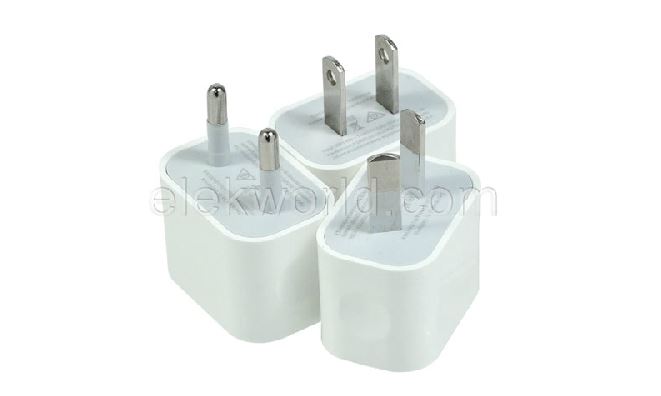 The iPhone 5s doesn’t have particularly bad speakers, though they could definitely be upgraded for louder music and video playback. AppleInsider warns that it’s impossible to prove whether this is the real speaker or not  – we’ll likely need to wait for a teardown after the iPhone 6 launches to find out if the speaker above is legitimate. You’ll also note some new alleged iPhone 6 wall warts for various regions in the gallery above, which are also for sale by ELEK World. 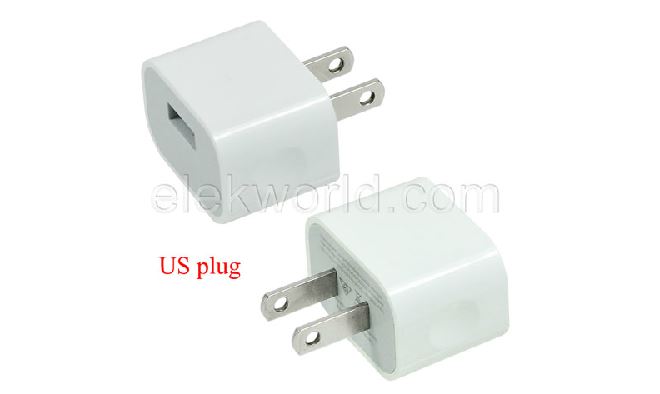 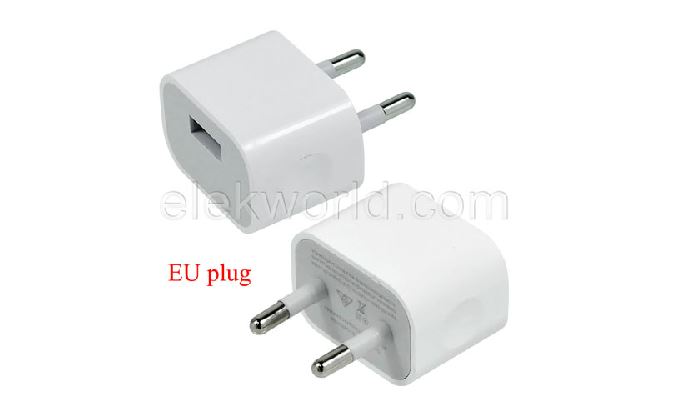 A leaked manual also published on Tuesday suggests that the rumors Apple will hold an iPhone 6 event on September 9 are indeed true. That’s coming up quickly, but we don’t expect the leaks to stop anytime soon.