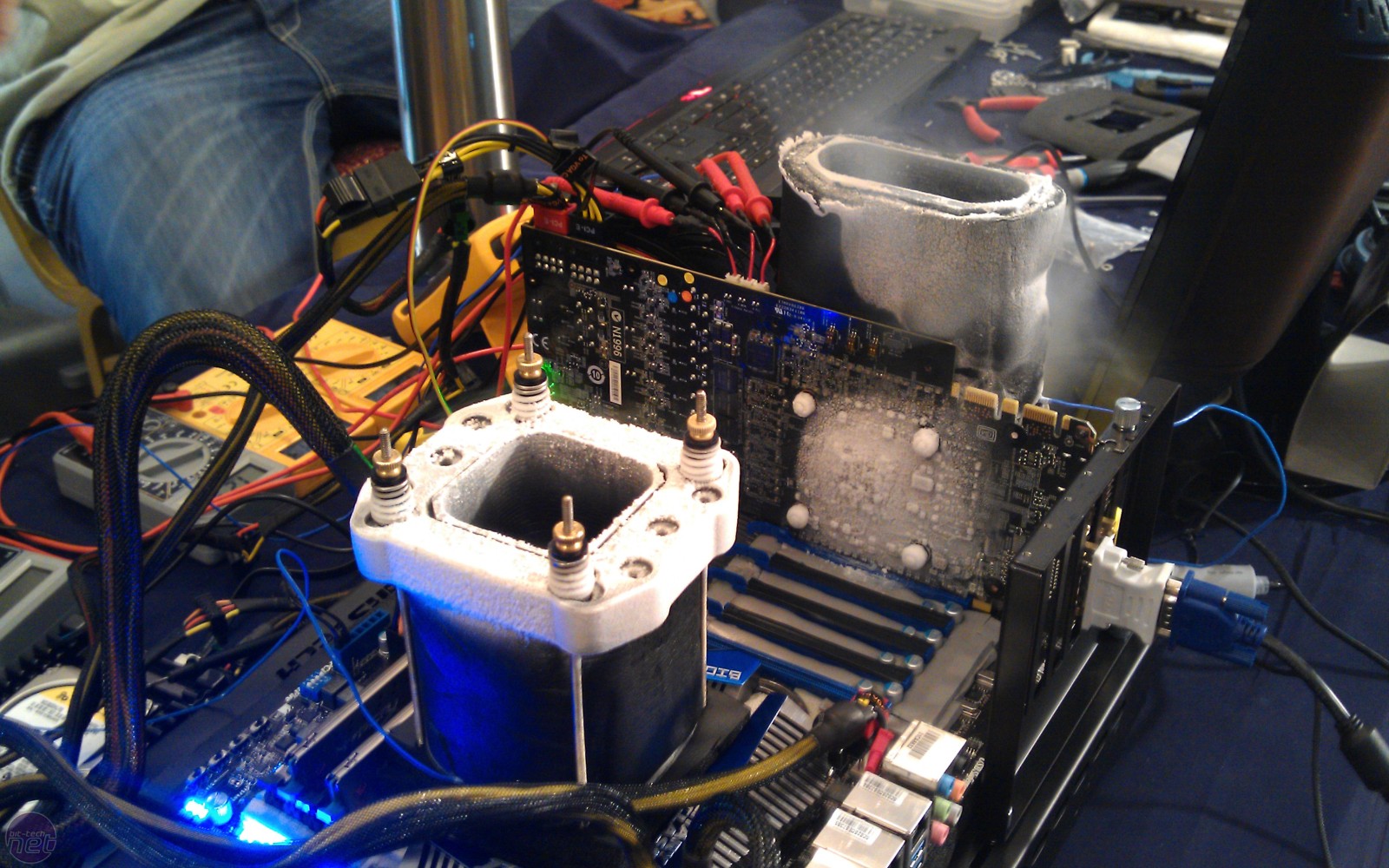 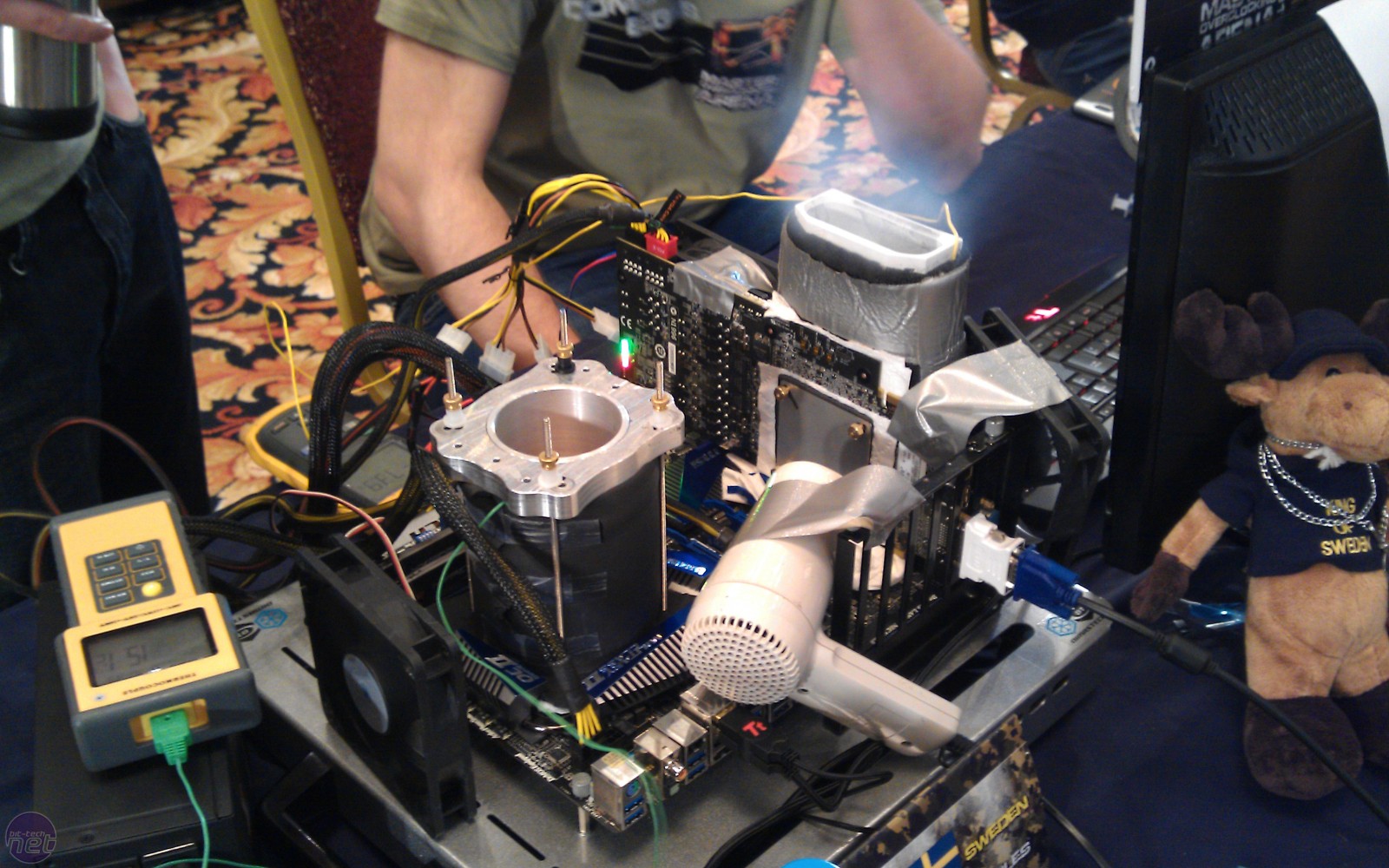 Intel’s i7 6700k is the current pinnacle of consumer processing power. As with everything processor-related, the overclockers of the world have been trying their best at making this chip go from fast to blistering. Previously frequencies such as 4.2Ghz were considered extremely satisfactory, but the envelope has been pushed and torn apart after an i7 6700K was recorded at a frequency much much higher than 4.2Ghz.

The maxed out i7 6700k achieved a record breaking 7 Ghz frequency. The guy behind this was Hong Kong’s ”Chi-Kui Lam”. He managed to overclock the CPU up to 7025.66MHz at around -321 degrees Fahrenheit. Other parts of the build included an As-rock Z170 motherboard, 4GB of G.Skill DDR4 RAM, a 256GB Plextor hard drive with Windows XP Professional installed, and a 1300W Antec power supply.

He faced stiff competition from a couple of German overclockers, Dancop and Der8auer, who came pretty close to that record using their Asus Maximus VIII motherboard. But they managed to just brush the 7Ghz line (7007.85MHz) . They now stand second in overall ranking.

The Competition in the field of Overclocking is heating up with every new chip that gets released.