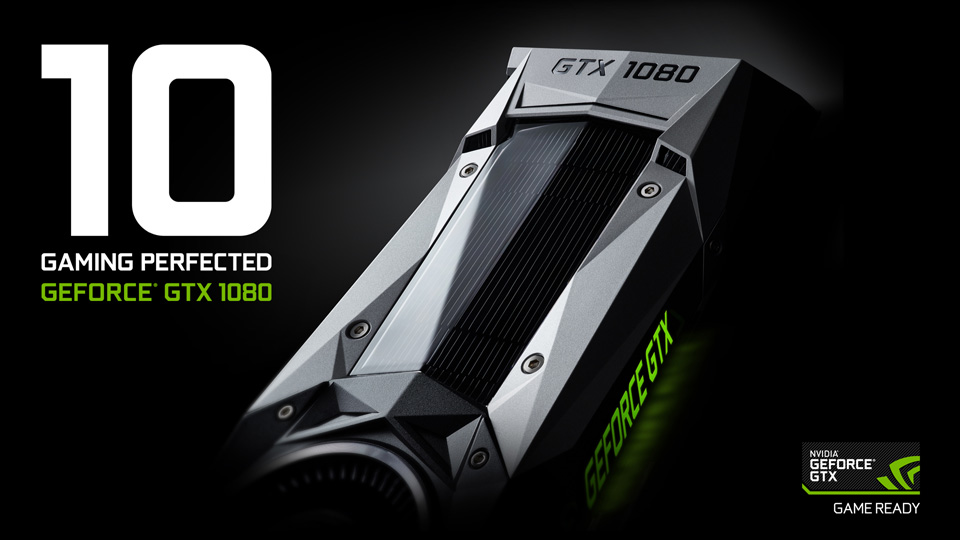 InnoVISION Multimedia Limited, a leading manufacturer of high-end hardware components and computer utilities, is introducing its new iChiLL air cooling solution built for the high end graphics cards to be launched this year. Built around 3 large 92mm super silent fans and optionally complemented by a 4th 50mm fan, the A.P.C.S. design optimizes the heat dissipation via its integrated heat-pipes and 123 aluminum cooling fins.

Inno3D teased their custom GeForce GTX 1080 AIB using the iCHiLL solution on Facebook, and followed with another teaser shortly after, showing a load indiactor feature which will be present on their iCHiLL line of cards, and it will also be featured for the iCHiLL GeForce GTX 1070.

The iCHiLL line will come in two flavors, as seen in the image:

From the image, we can also infer that at least the GeForce GTX 1080 iCHiLL card will come with a 6+8 pin connector set, allowing it to provide an even higher overclock headroom than the reference model (which has one 8-pin, leading to a max TDP of 225 W, with the base TDP being 180W). The custom board can have a maximum TDP of 300, providing a very large headroom for extreme overclocking on air. The company claims this new high-end solution will not come at an increased manufacturing cost or MSRP to the end consumer.