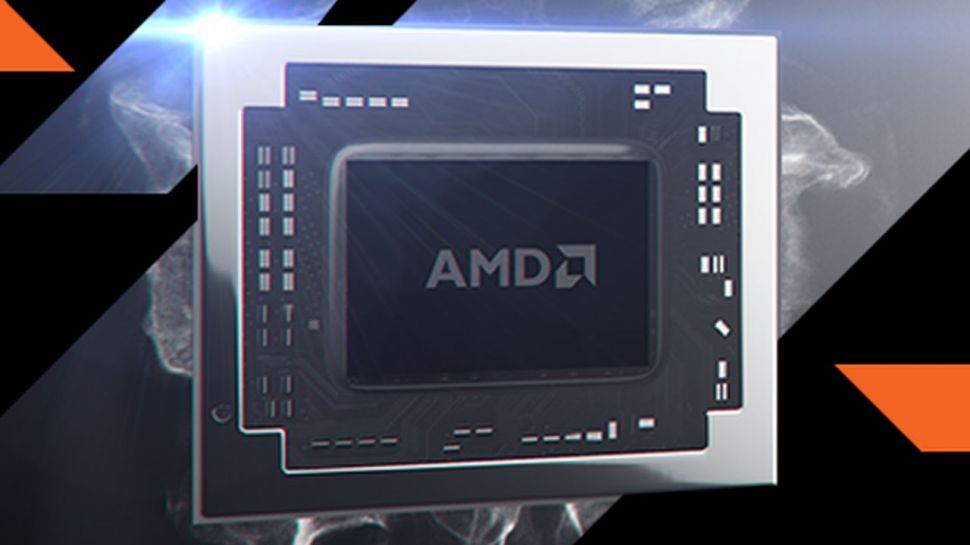 AMD is getting ready to unveil its 7th Generation APU lineup at Computex in a few weeks.The brand new processors will be landing in June along with the AM4 motherboards and will be the first to feature Excavator on the mainstream desktop platform. 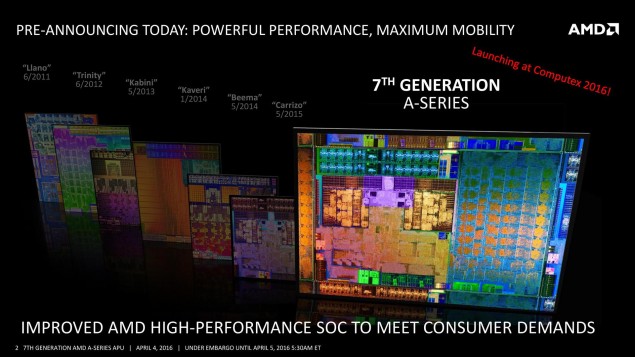 All six SKUs fall into the full power (65W) or low power (35W) variants. All SKUs utilize the AM4 socket and support DDR4-2400 memory. It is worth noting that the boards supporting the AM4 socket will be landing next month in June. AMD will be revealing the platform at Computex in a few days and we expect to see the entire lineup of AMD’s 7th Generation APUs present there as well.