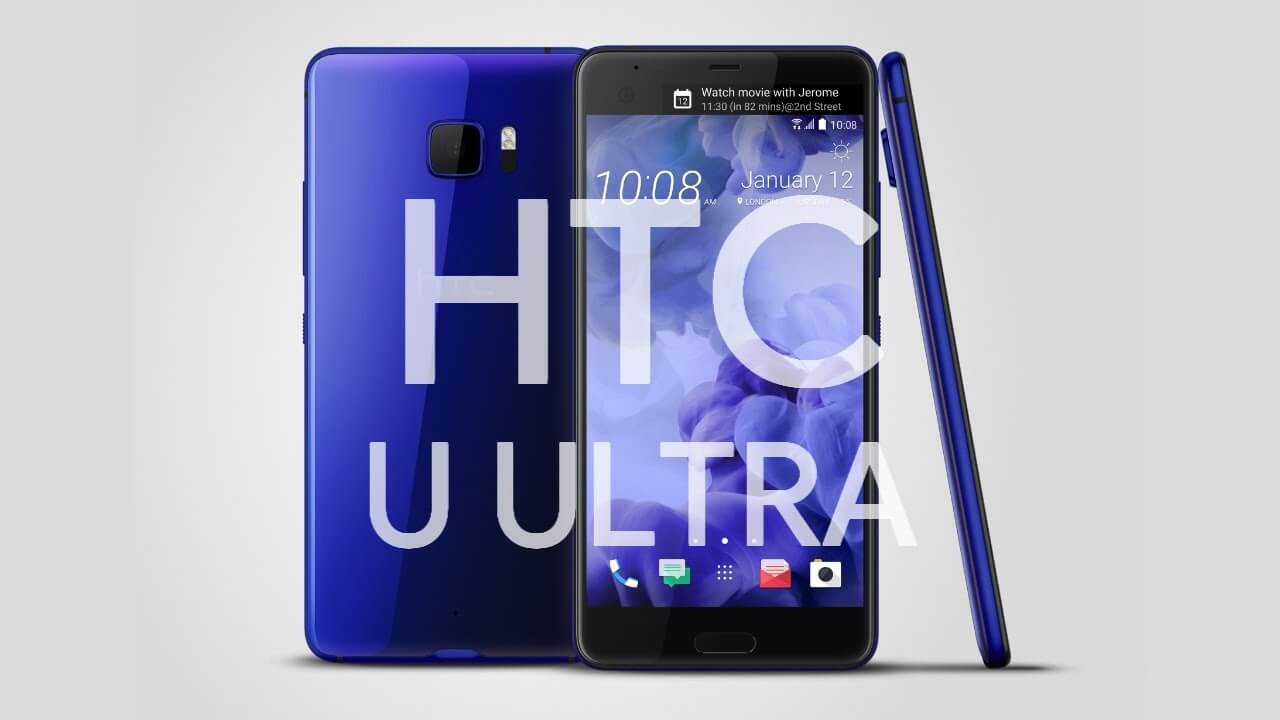 There was a time when people had the craze for HTC phones. But now that space is filled by other leading smartphones makers and HTC is left behind. This time once again HTC is planning for a comeback in the market with its HTC U Ultra. Here in 2017, its crisp 5.7-inch display, high quality speakers and fluid glass design are overshadowed by the curious decision to omit key flagship features. The phone lacks both wireless charging and water resistance. Like the iPhone 7, it lacks a headphone jack. 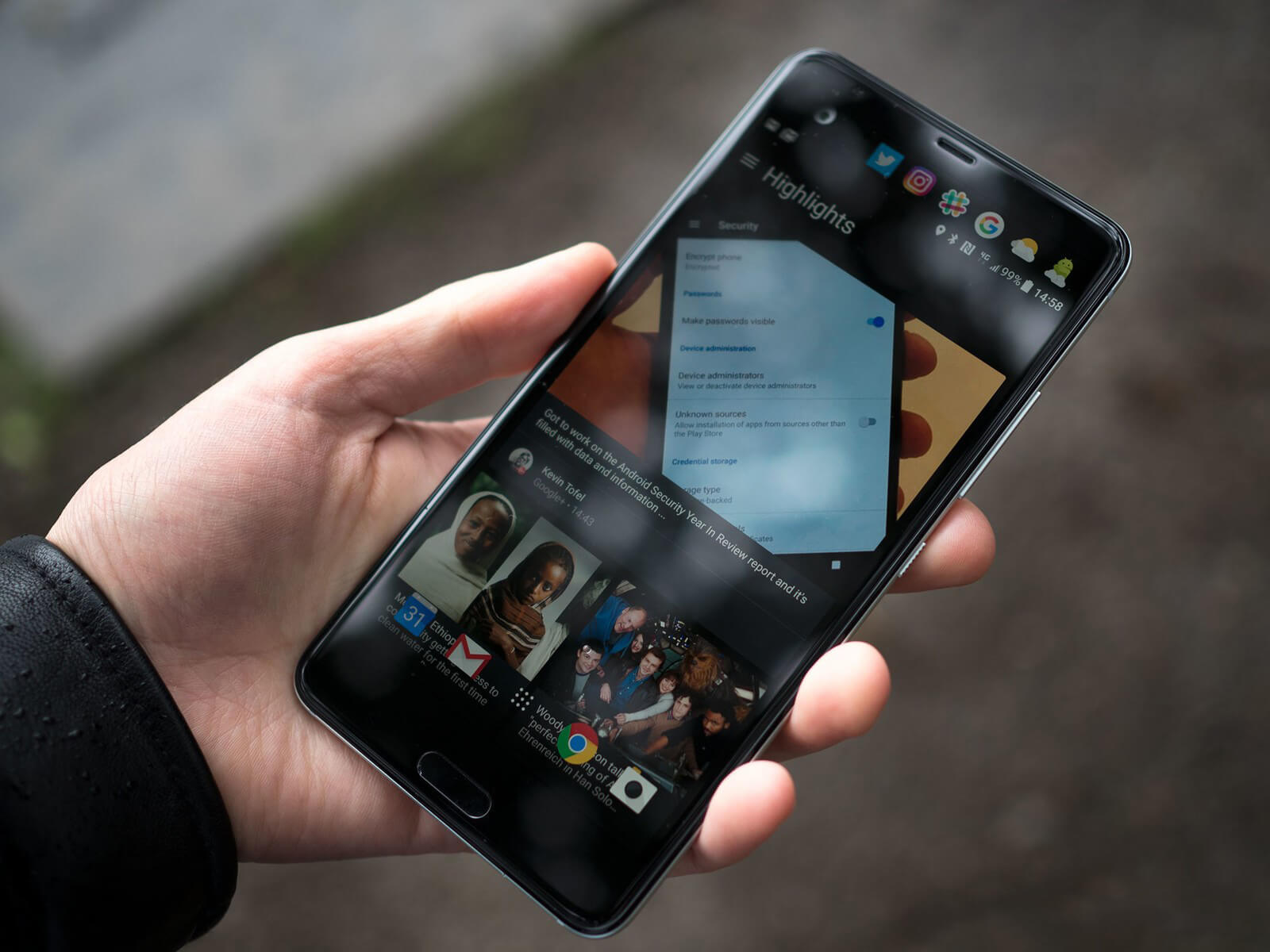 The U Ultra is HTC’s biggest phone so far, but figuratively and literally. This is a behemoth of a device that eclipses most of the bigger flagships like the LG V20, Pixel XL, iPhone 7 Plus and the upcoming Samsung Galaxy Edge 8. Of course, the large overall footprint is because of the 5.7-inch display that is accompanied by another secondary ticker display, but not helping is the rather significant bezels along the sides of the display, coupled with the large top and bottom chin.

One-handed accessibility doesn’t get a chance 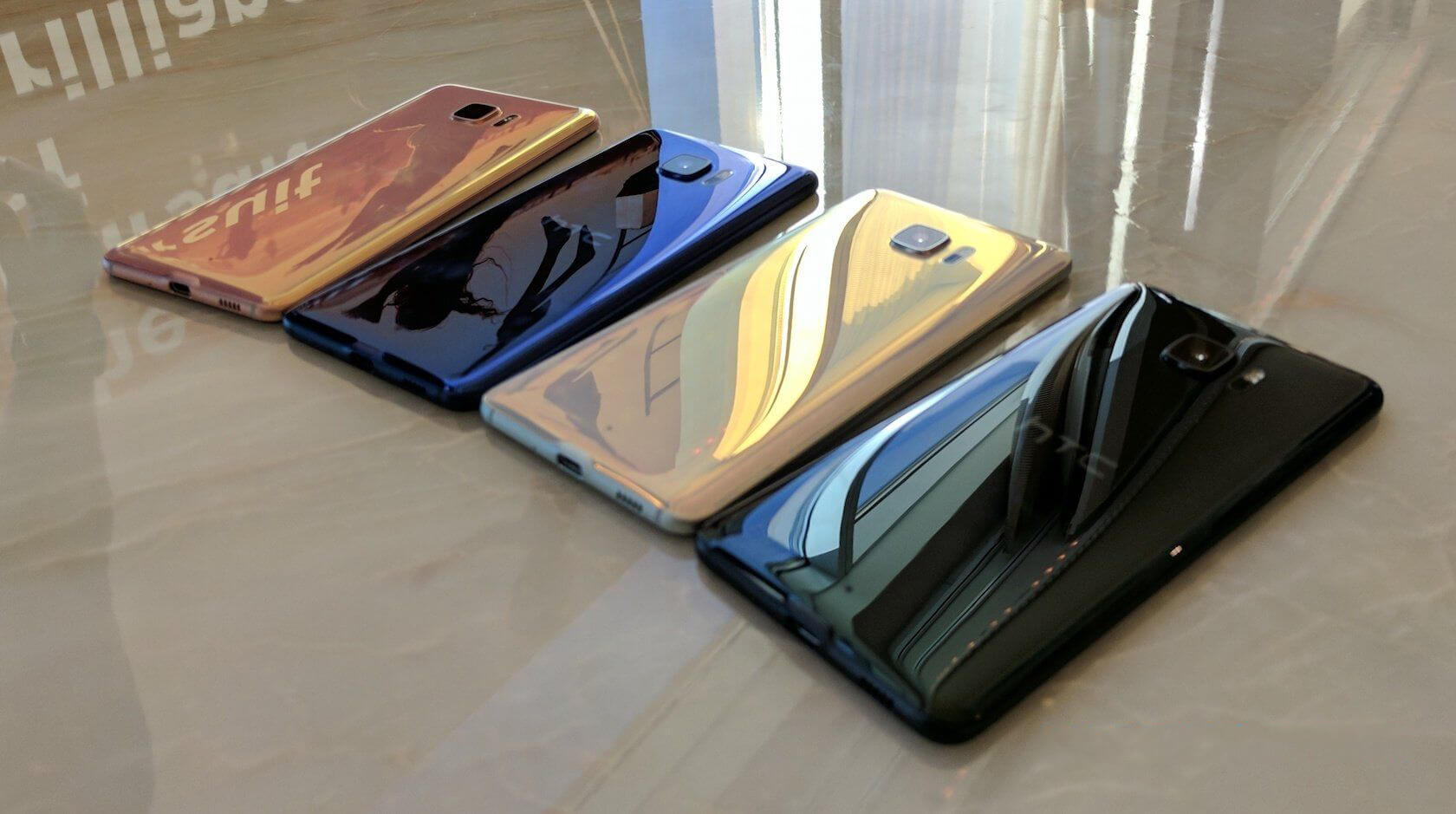 Despite of the trend of rear mounted active fingerprint scanners on modern smartphones HTC has opted for a solid-state home button which doubles as a fingerprint scanner. Below the display besides the home button there are two capacitive navigational keys but they sit far too low towards the bottom edge of the phone, and their imprint is quite small as well. To achieve this extraordinary look, HTC has developed an entirely new process where colors bond to the glass in multiple layers to reflect light beautifully adding brilliance and depth from every angle. HTC U Ultra is also available in a luxurious, ultra-hard, sapphire edition.

HTC U Ultra comes with a 5.7-inch Super LCD5 display with a Quad HD resolution which looks absolutely amazing. It is a very sharp and vibrant display with a lot of contrast, and the brightness is good enough to allow for comfortable outdoor viewing.

It’s their first sapphire protected 5.7” phone and it’s harder than most surfaces other than diamond, making it the ultimate option for protecting your phone from nicks and scratches.

A major drawback that is on hand is the light bleeding from the top left corner of the screen, precisely below the front-facing camera.

Learns from U & Puts U on Top 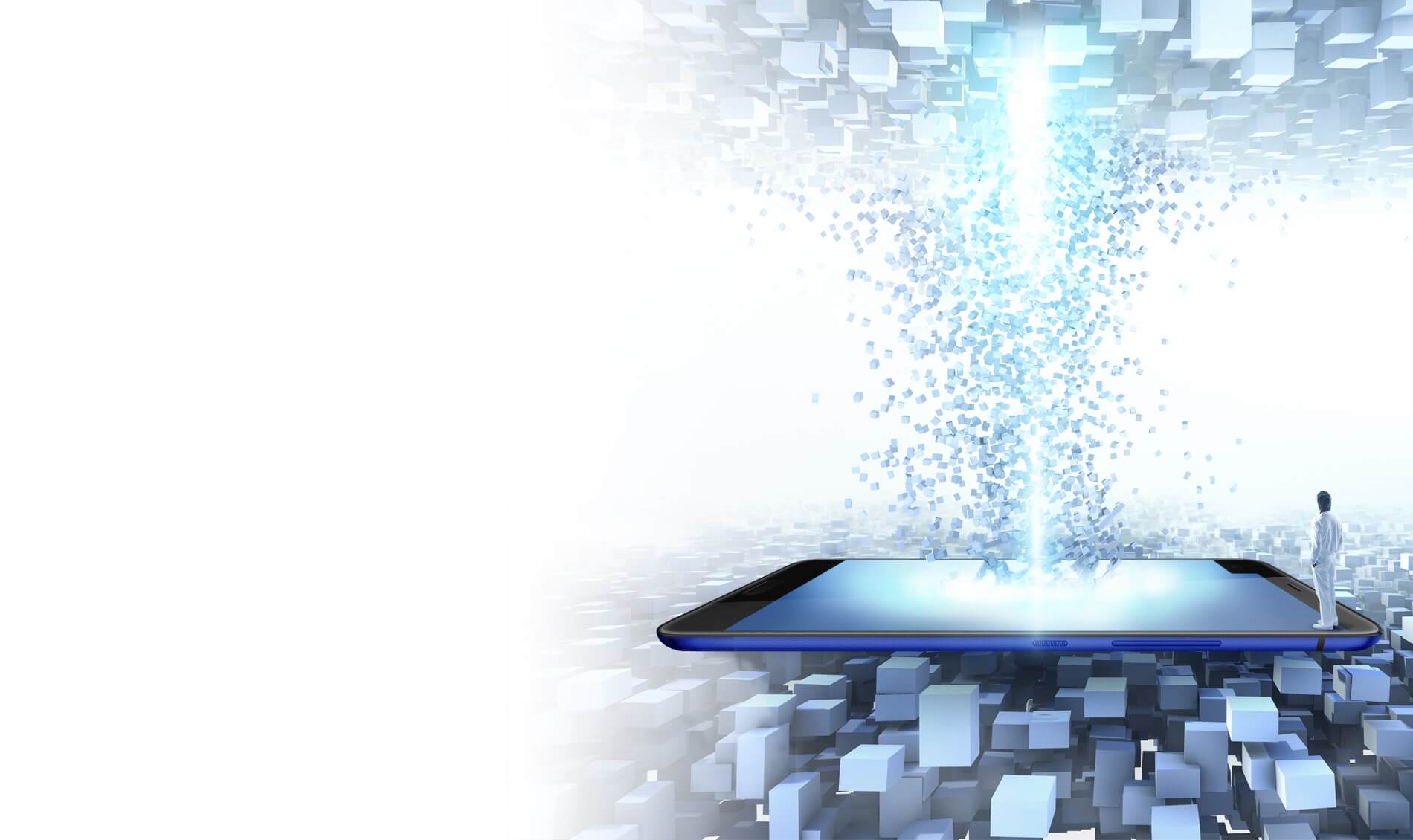 HTC U Ultra comes with a secondary display for quick controls and an AI-powered virtual assistant that promises to subtly help its user out during the day. But the secondary screen is totally a “Blast from the Past” as the idea is already in LG V10 and V20.

The secondary display is totally a clone of LG’s V-series. 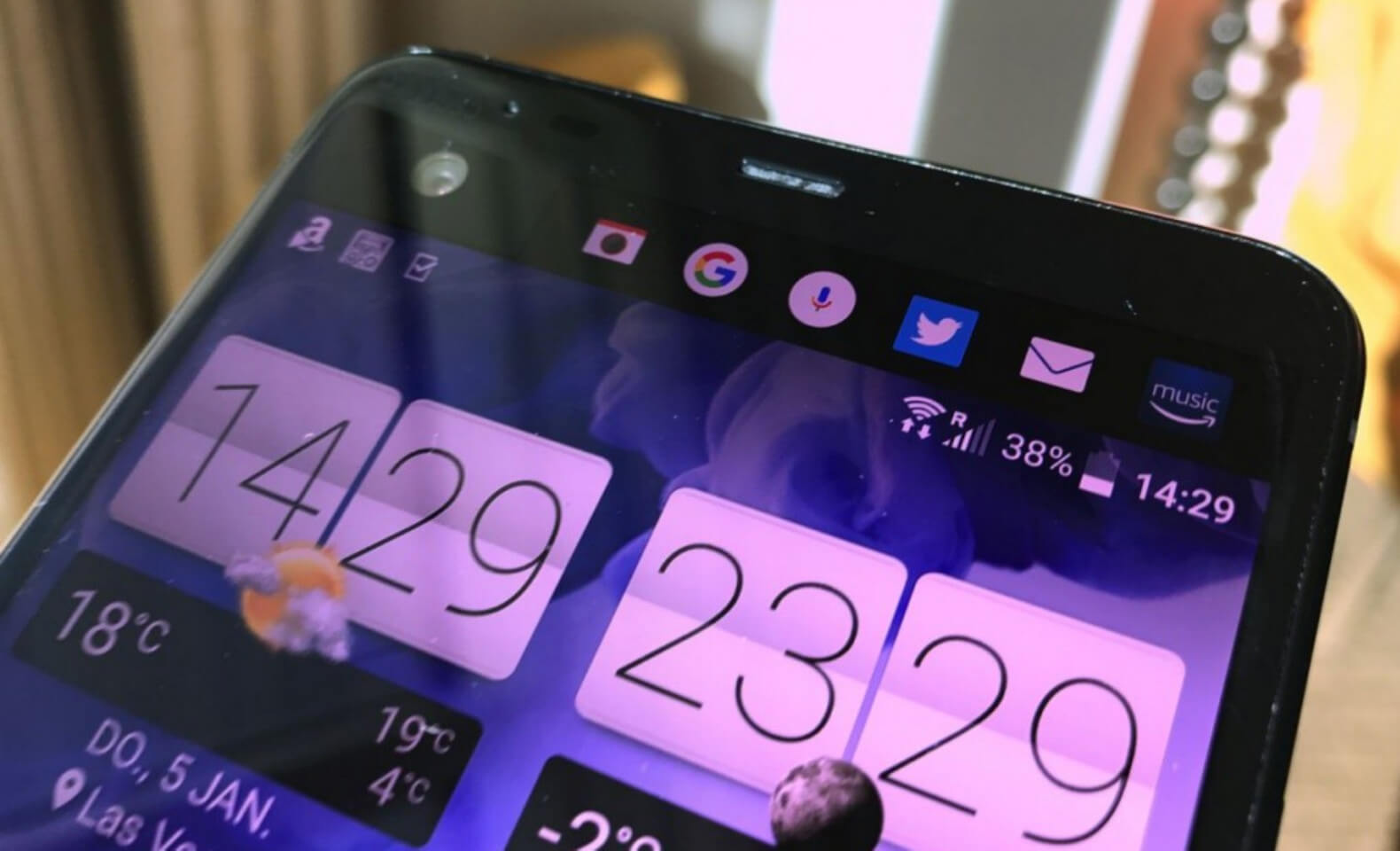 The U Ultra packs some small upgrades over last year’s HTC 10 — a Snapdragon 821, 4GB of RAM, 64GB of on-board storage with 256GB of expand-ability via micro-SD, and a 3,000mAh battery. You get a tweeter and woofer combo with a front-facing speaker going where the earpiece is located and another speaker at the bottom of the phone.

It gets plenty loud, but the quality you get will depend on the equalizer setting you decide to use. Oddly enough, the “theater mode” sounds much better the “music mode” regardless of what you are listening to, with a much fuller and deeper sound on offer.

Now, 3,000 isn’t a huge number for a phone’s juice-pack with such an enormous display. The battery pack clearly states that HTC is unable to use the huge form factor of the phone.

Now we come to the camera side of this smartphone. The new selfie camera on HTC U Ultra lets you easily switch between 16MP and UltraPixel. Now we can choose between the unparalleled 4x light sensitivity that Ultra Pixel offers (perfect for candlelit dinners), and the high-resolution detail that 16MP provides. While it has 12MP main camera with OIS. HTC U Ultra’s Camera department also has additional feature such as audio selfie on-board.

Pick the best U

Headphone Jack is not present in the HTC U Ultra despite of its massive form factor. 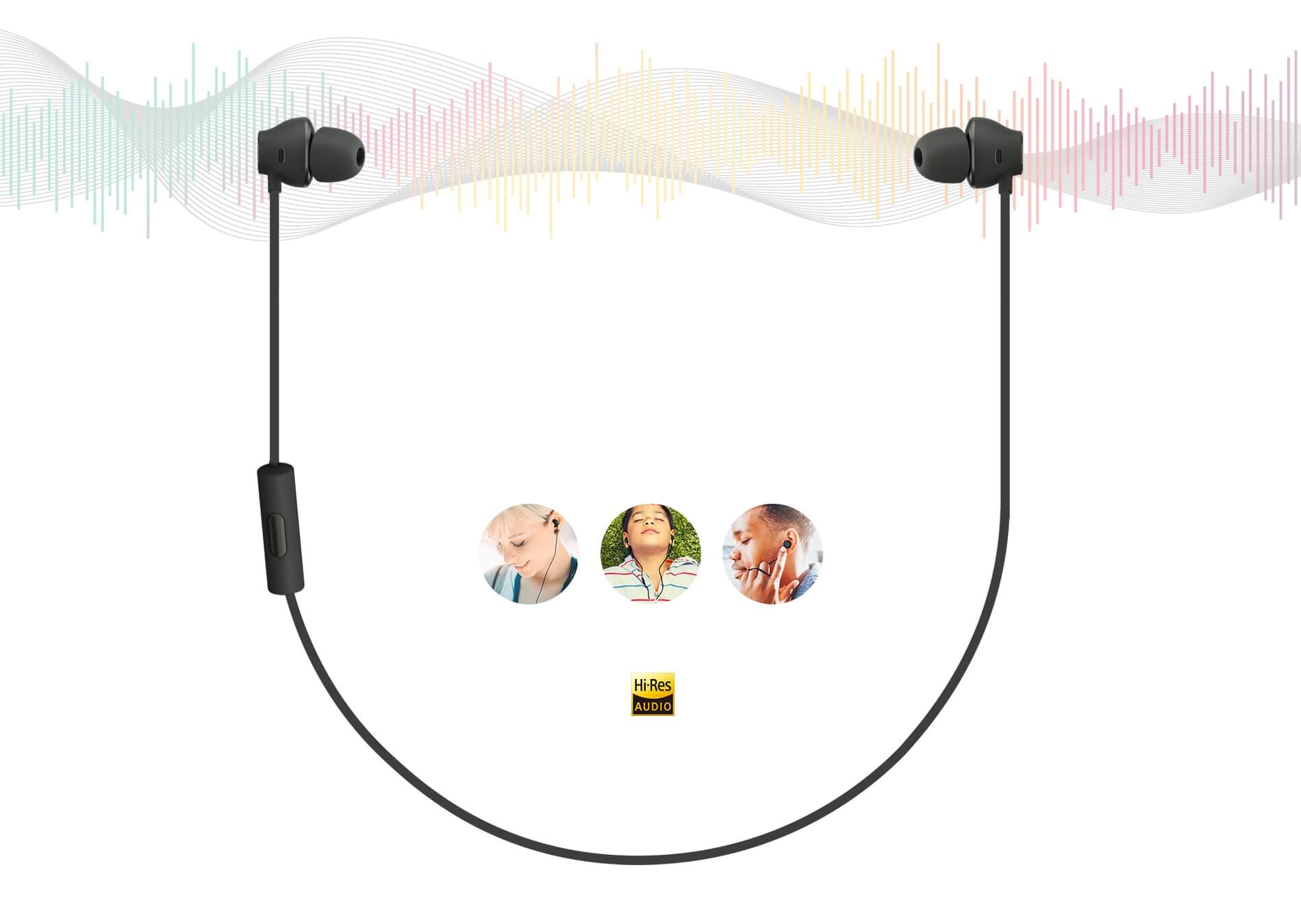 “Every person’s inner ear is as unique as their fingerprint. We all experience sound differently. HTC USonic* analyzes your inner ears with a sonic pulse, and then adapts to you. It’s like having a sound engineer in your phone; now you can hear the details you were missing.”

However, let’s see if HTC stands still to the promises they have made with this phone and stands up to people expectations. As people, nowadays are more used to mid budget phones with more battery life.