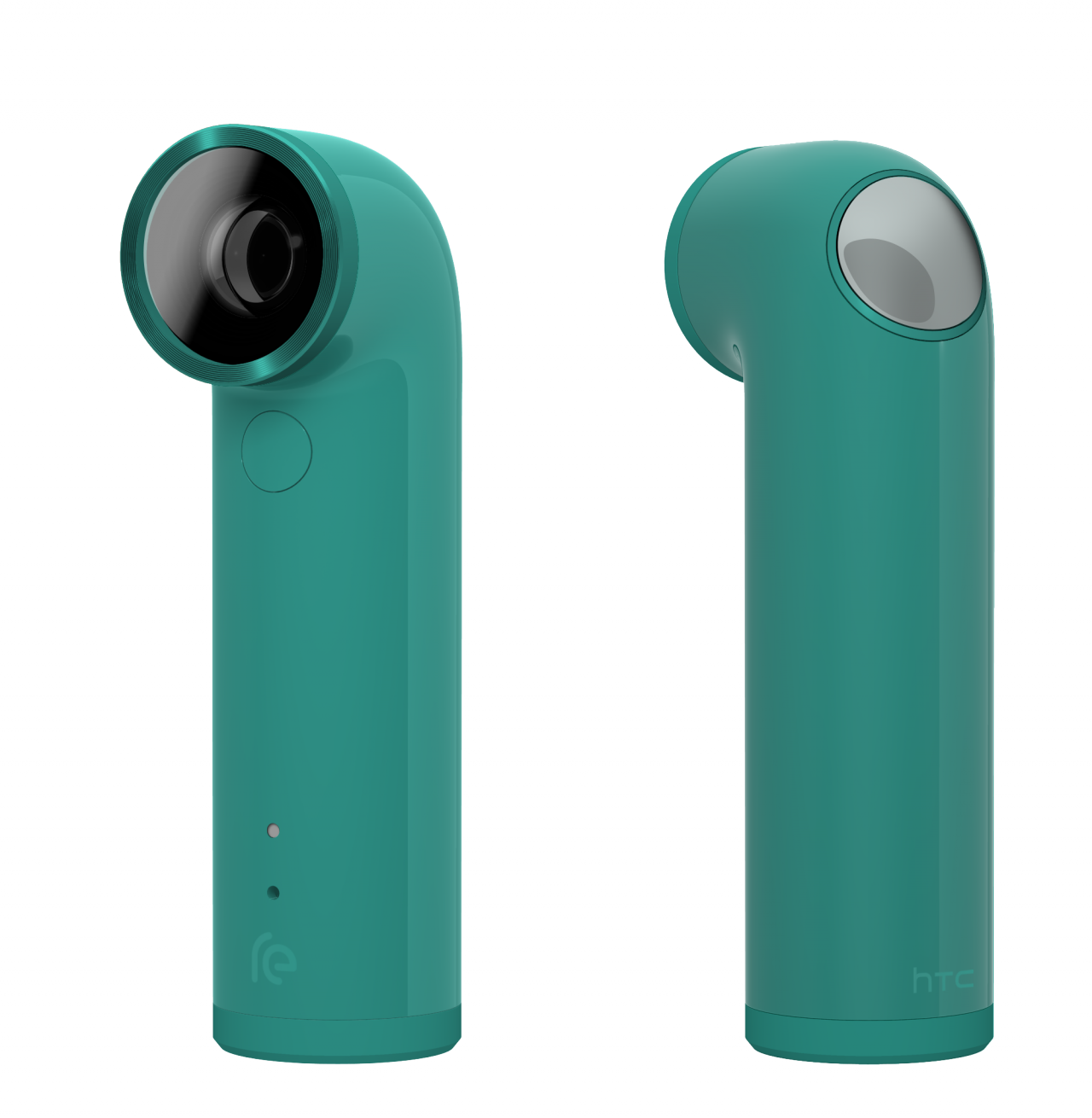 HTC stepped into new territory Wednesday evening during a press conference in New York City, when the company announced its brand new RE, a small and portable camera with a unique purpose and an even more unique form factor. 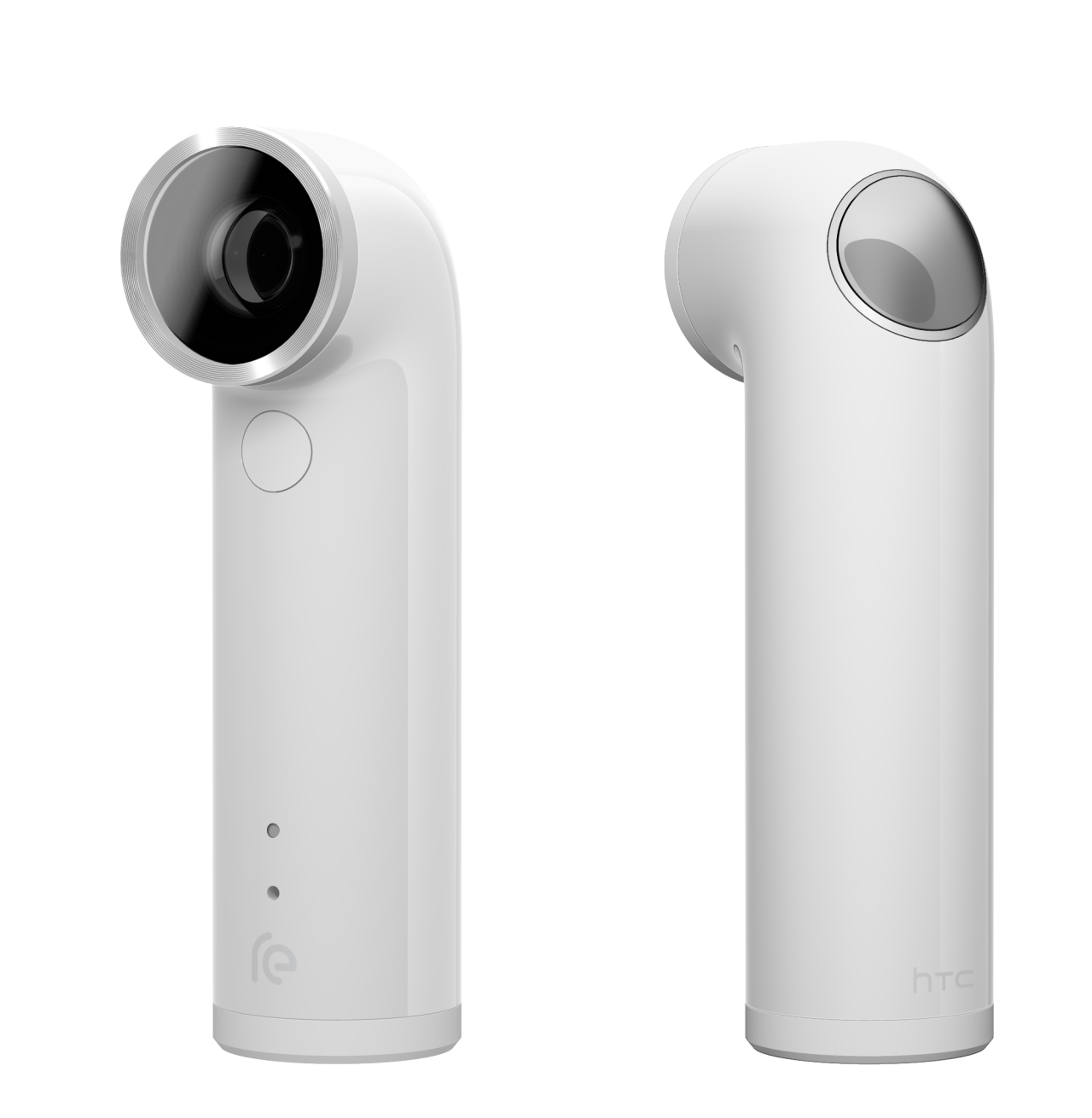 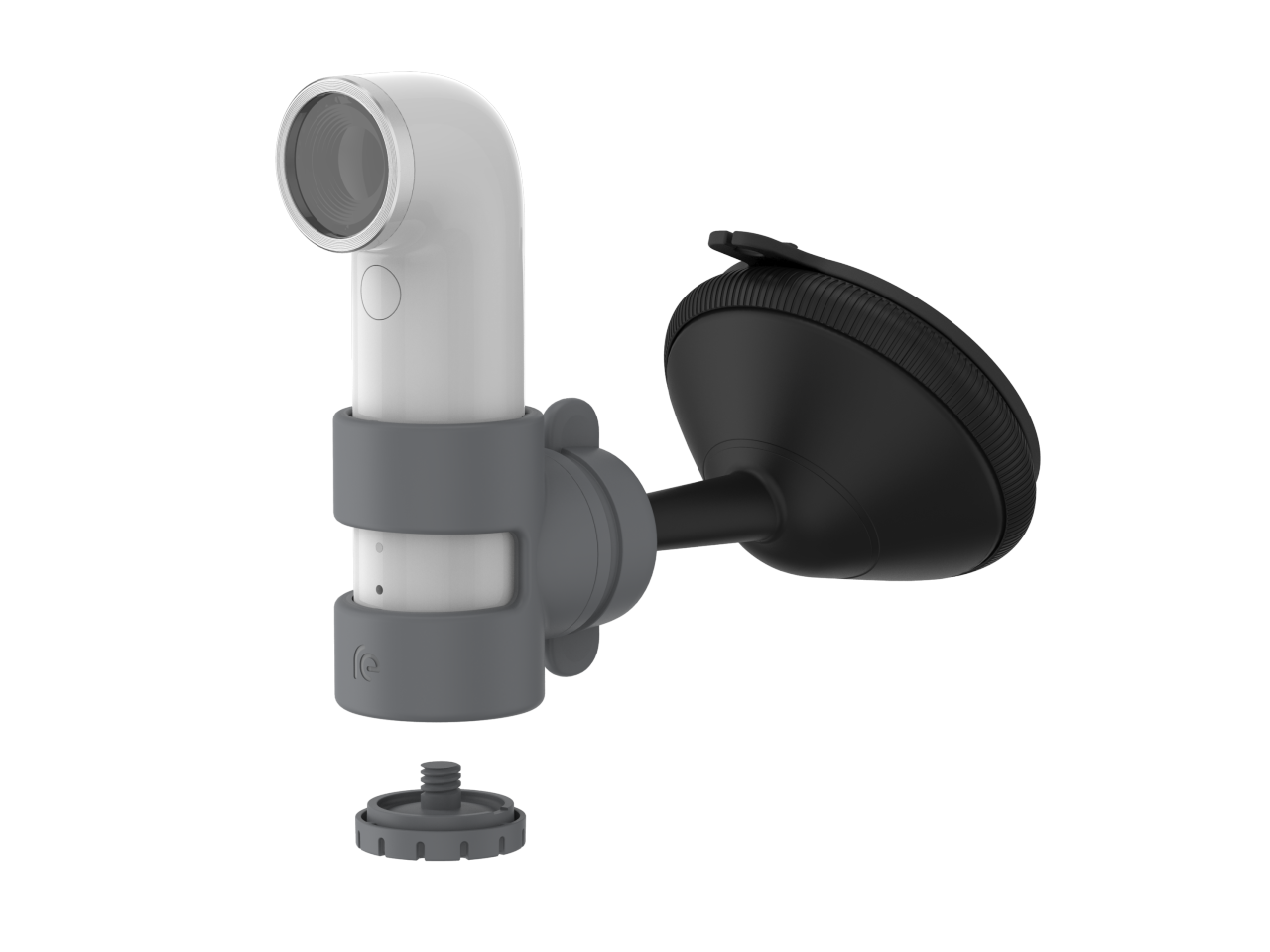 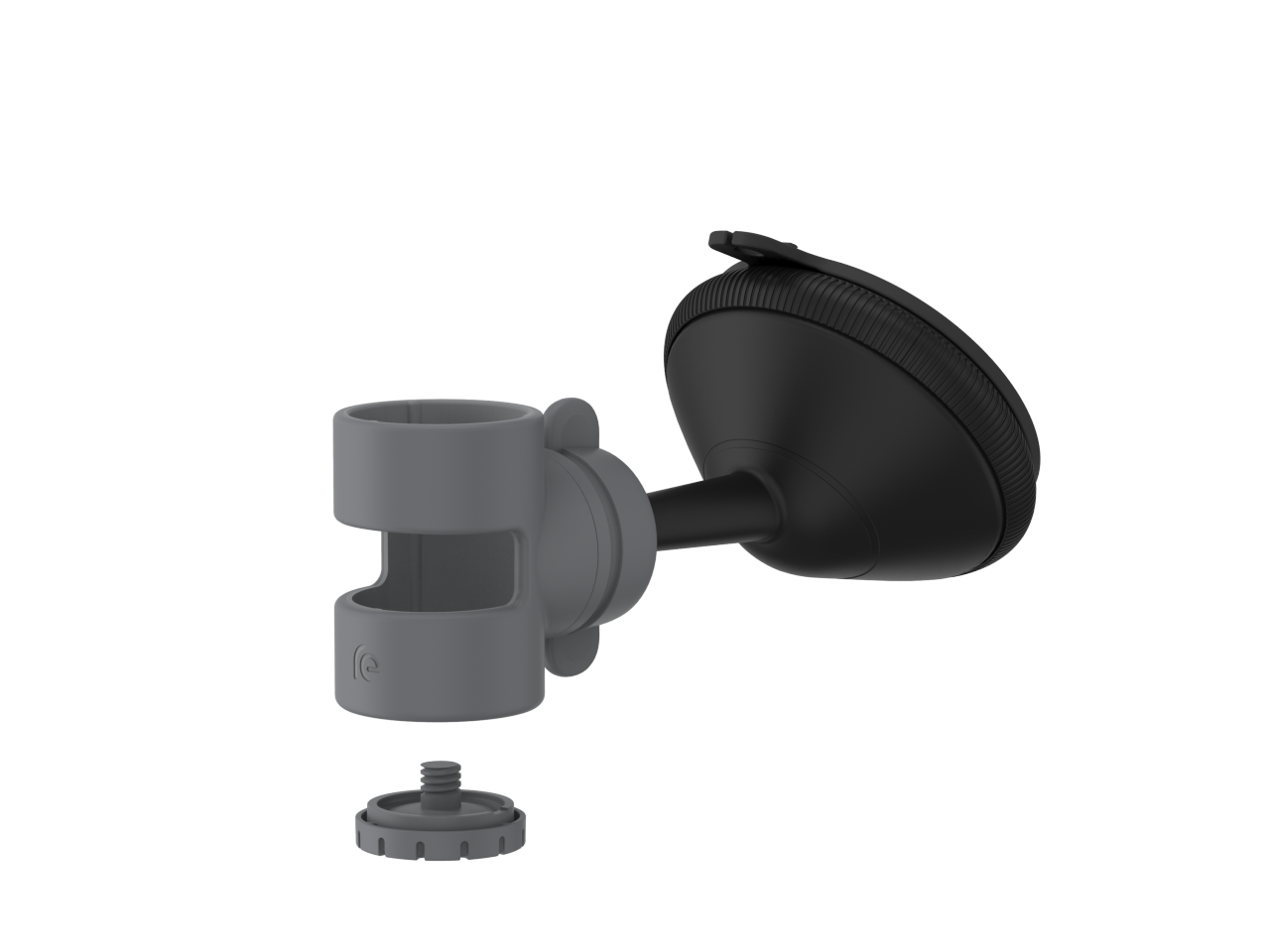 The device looks like a small inhaler or piece of tubing at first look but it’s actually a super portable handheld camera. HTC said the goal of the RE is to allow folks to enjoy special moments like a child’s soccer game, a concert, a swim in the pool, without having to worry about blocking their entire vision while recording behind a smartphone. It’s a fascinating product with a super easy form factor. 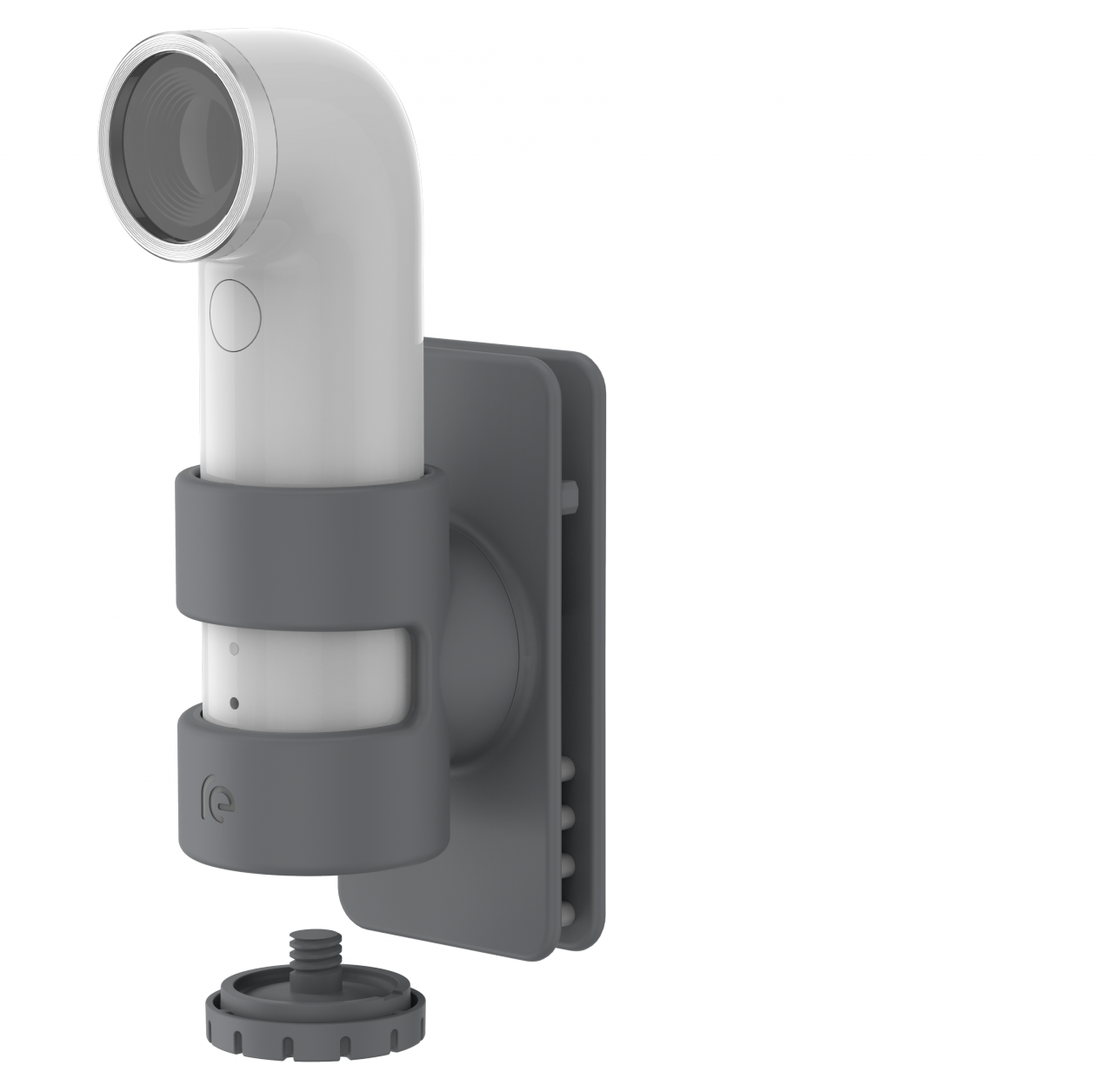 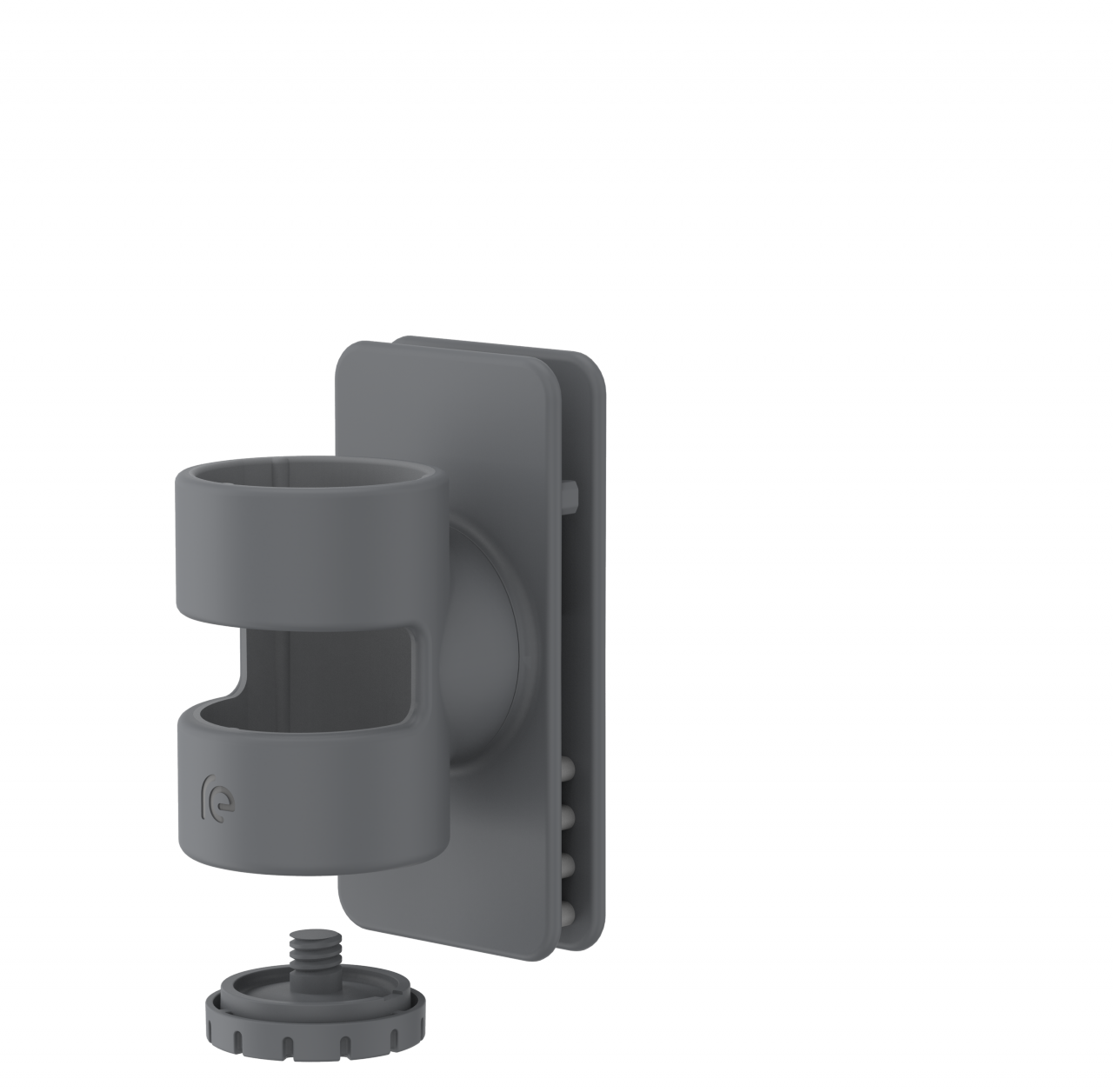 There’s one major button up top that can be long-pressed to start recording video, either in 1080p or 720p 4x slow-motion, or quickly to snap a photo. If you press the only other button on the front of the device, you can switch easily between 1080p and slow-motion or even time-lapse. It shouldn’t take anyone more than just a few minutes to adjust and shoot easily. 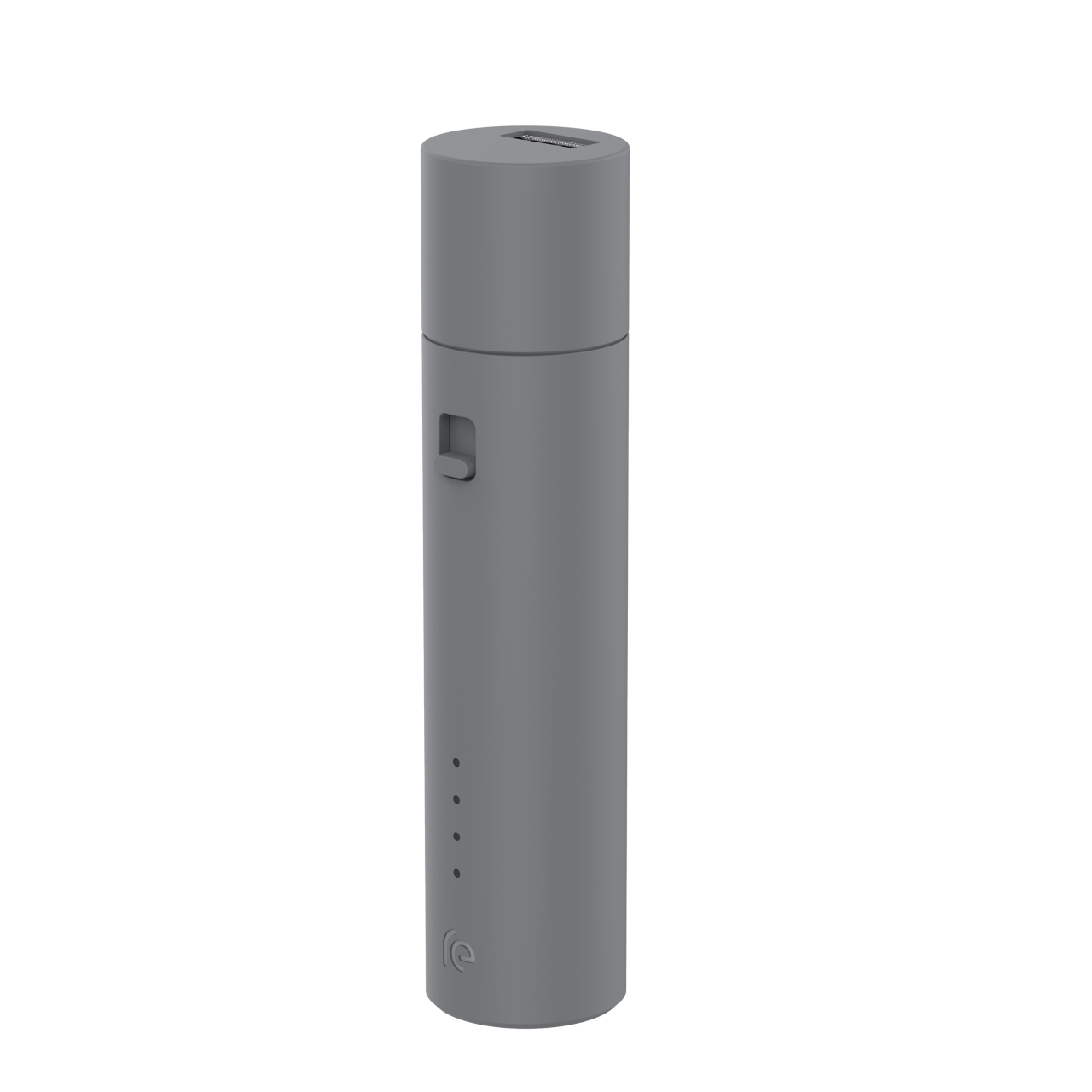 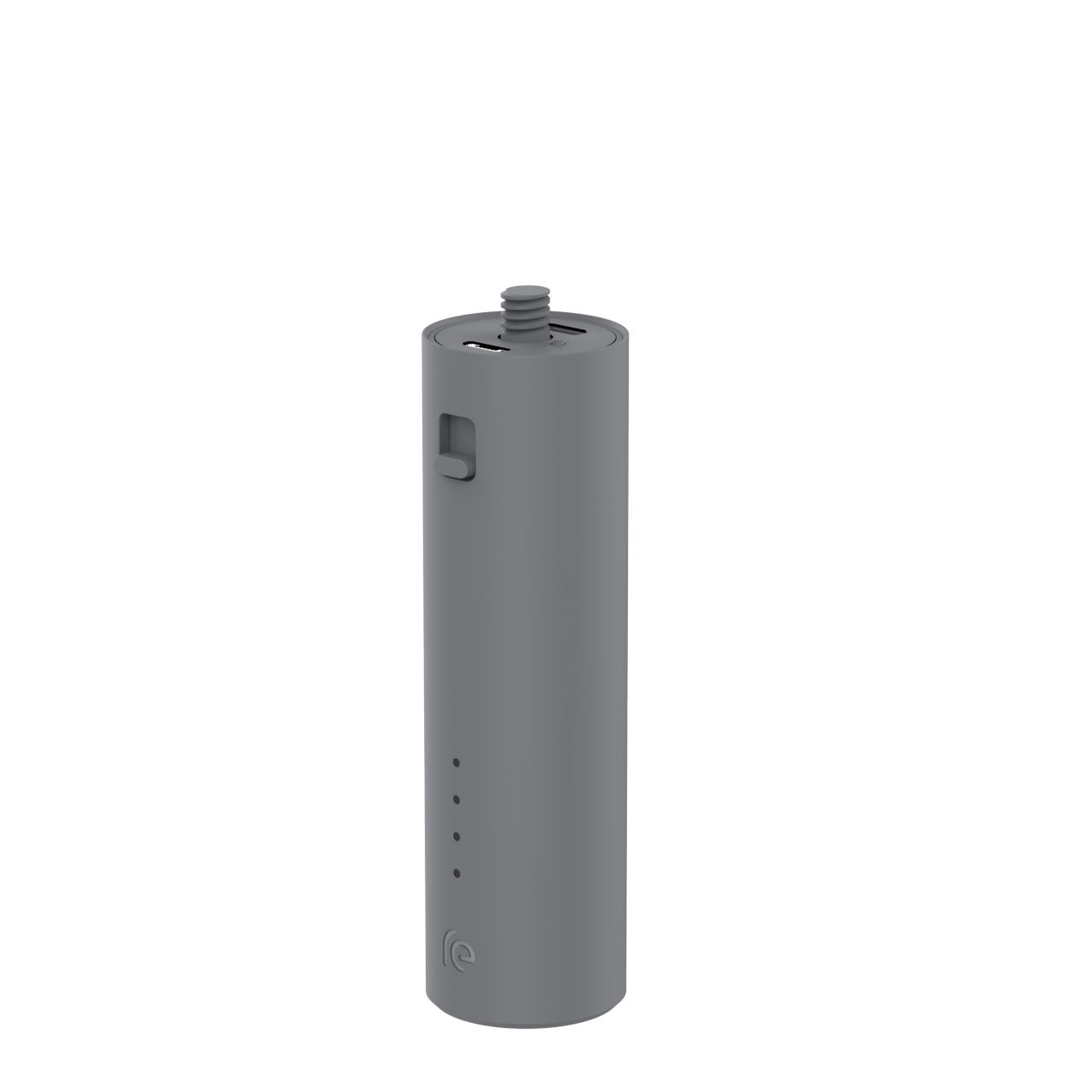 Unlike some competing options, RE will work with your Android or iOS smartphone, allowing you to dump these photos and videos right to your device using a Bluetooth and Wi-Fi Direct connection. Better yet, it’s also waterproof, which means you can take it for a swim without worrying about damaging anything. 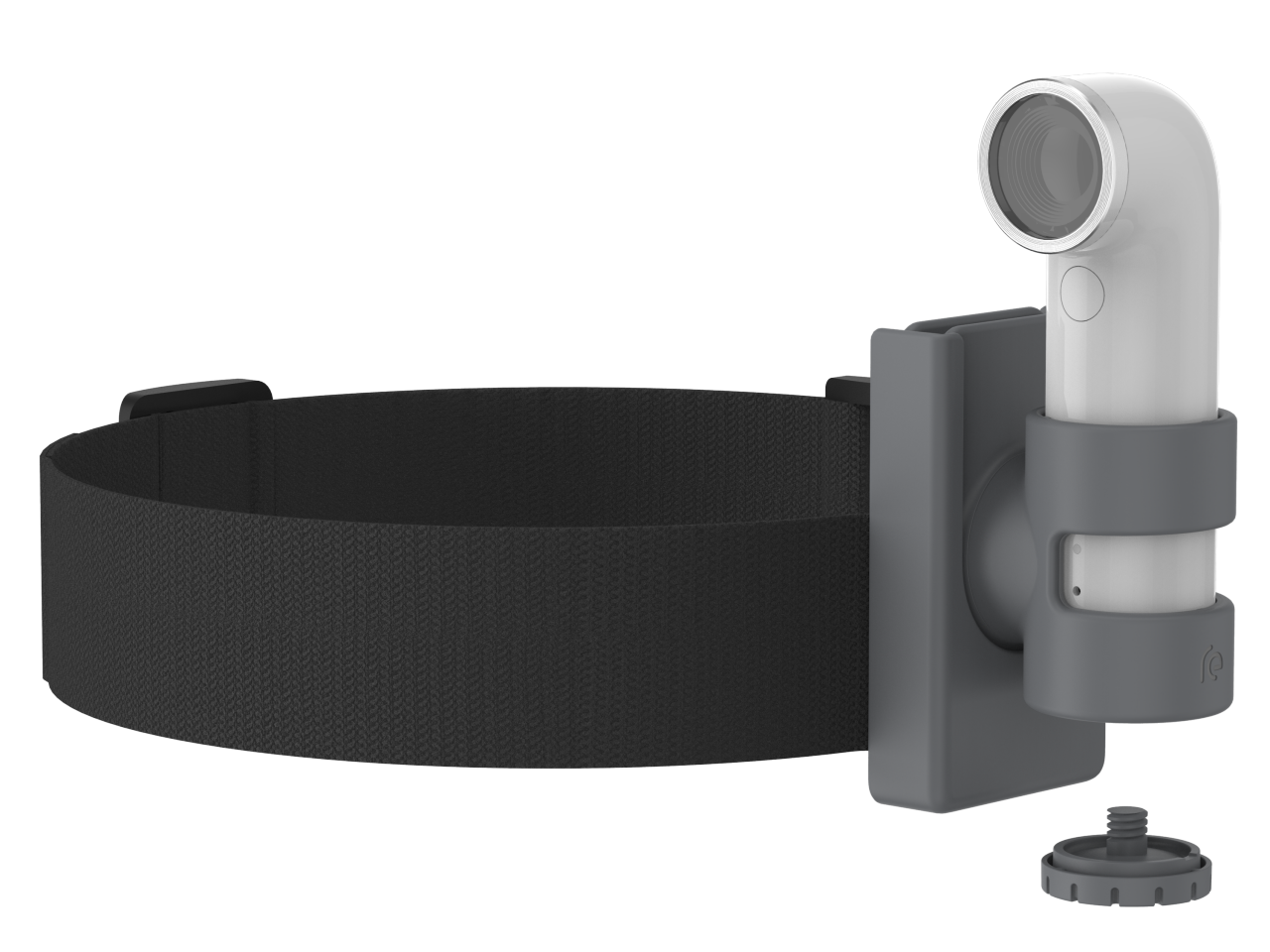 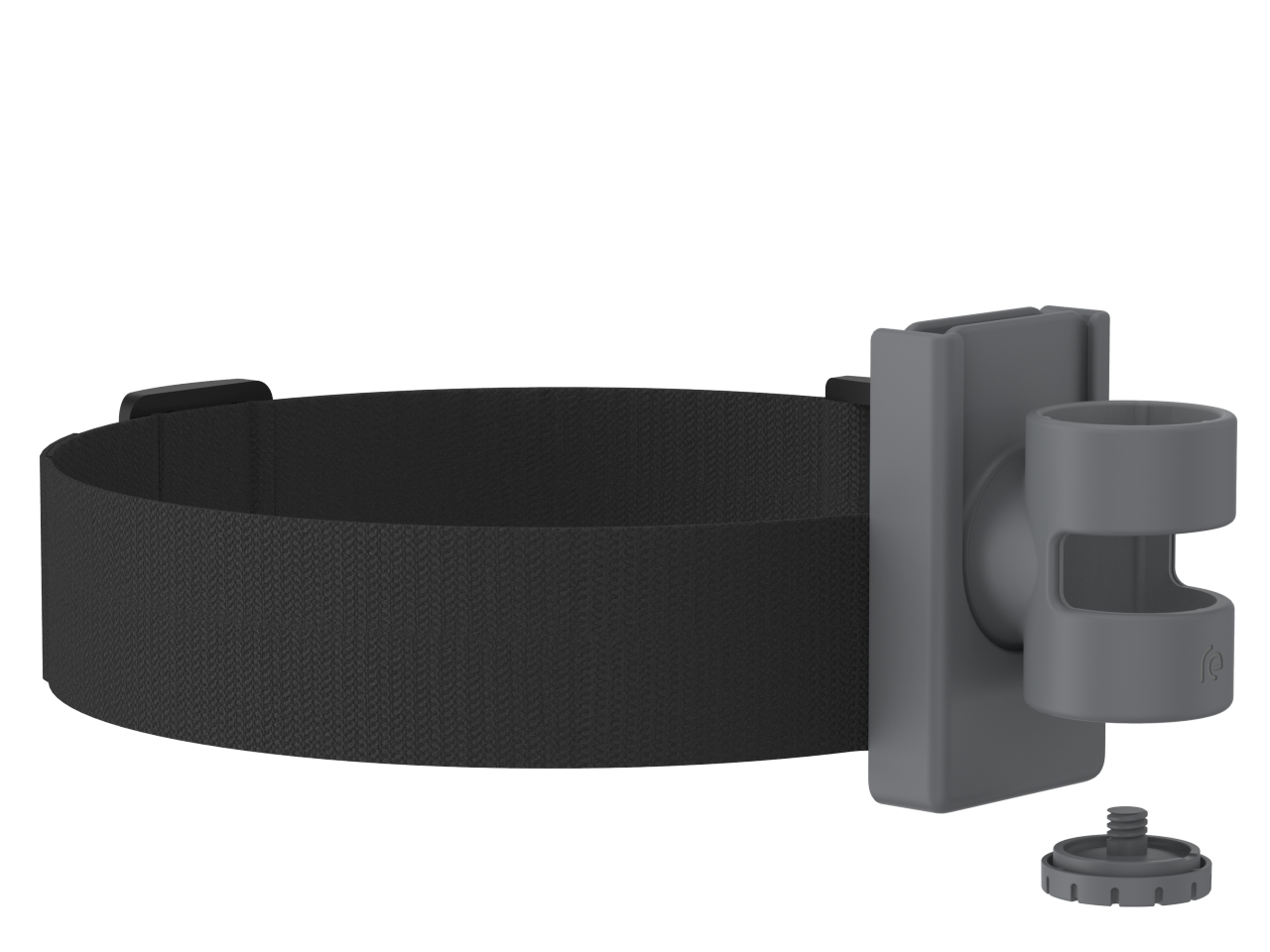 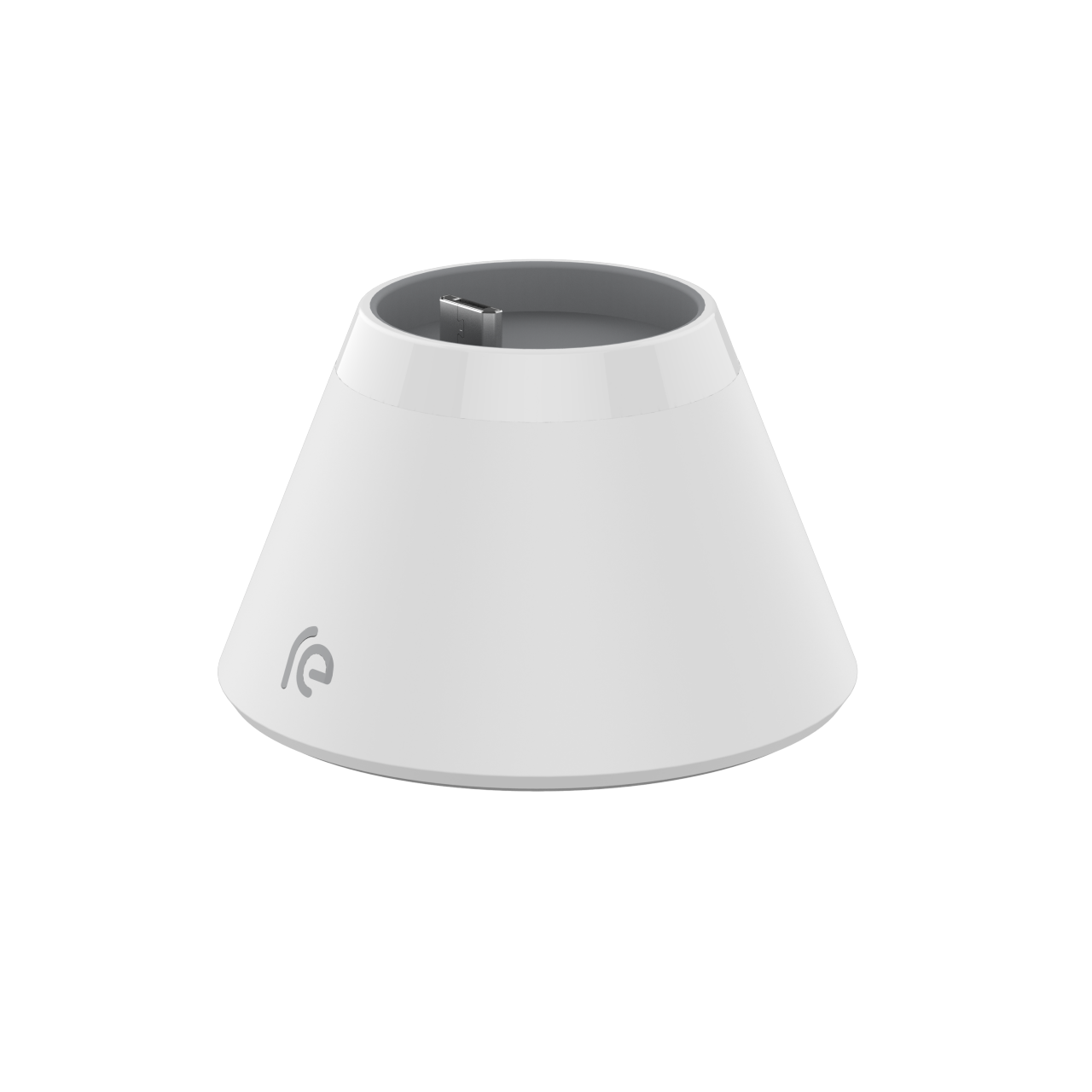 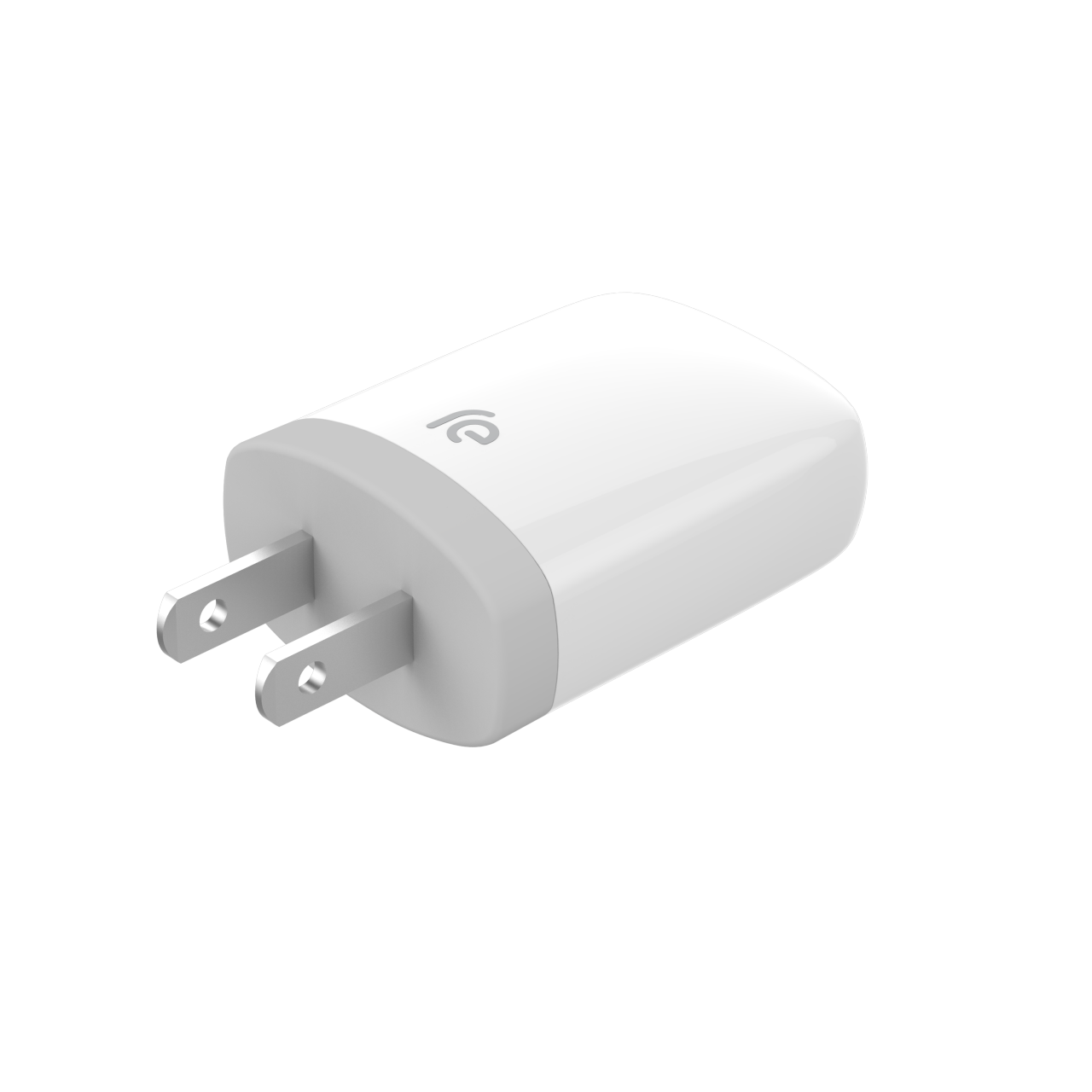 The HTC RE is set to retail for $199.99 in major retailers later this month, including Best Buy, AT&T, T-Mobile, Verizon Wireless, HTC.com and Amazon.com, and will be available with a number of accessories including a bike mount, lanyard and more.