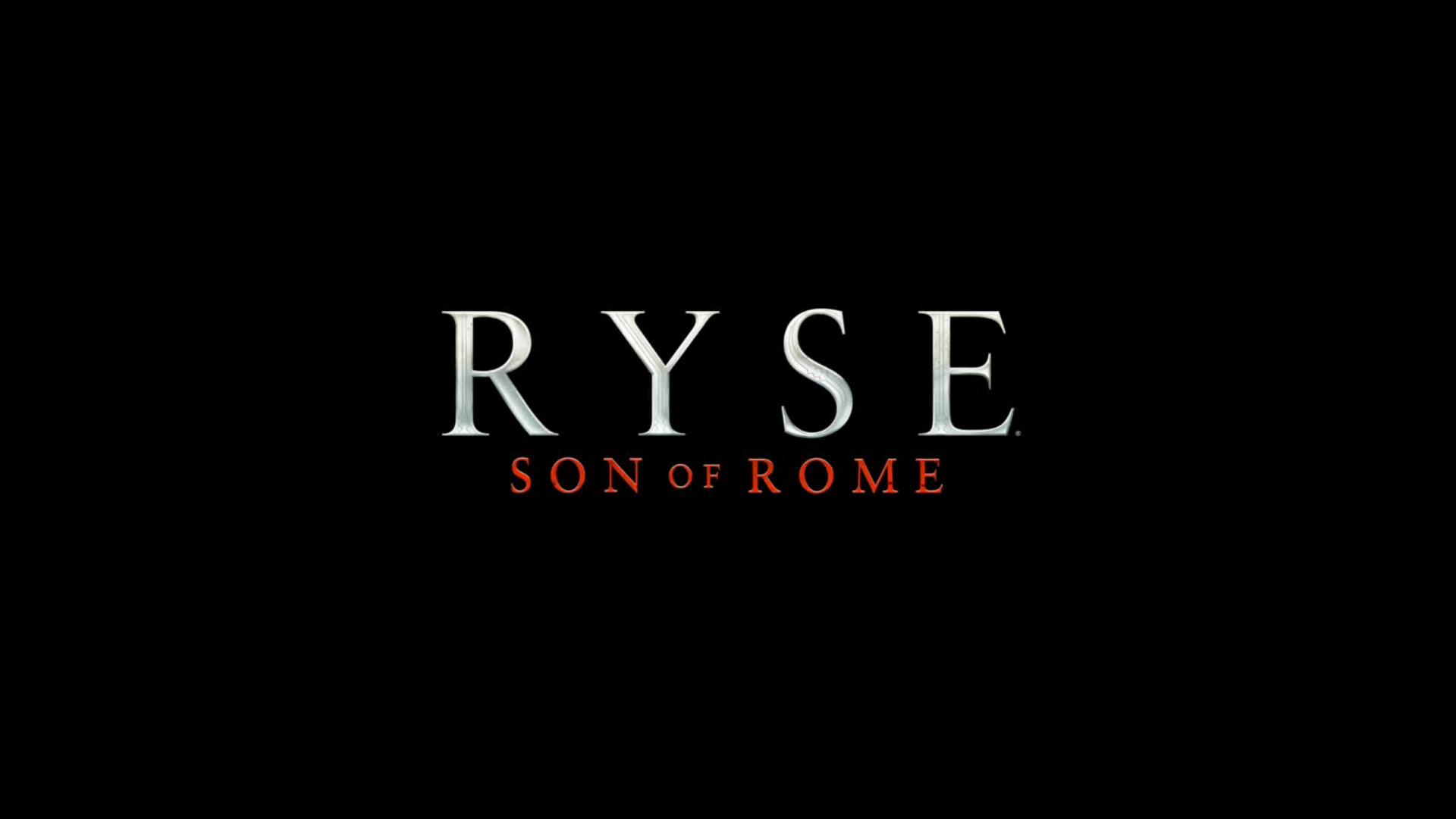 Exotic visuals,eyegasmic locations,realistic character detailing and a game which will literally bend your pc to its knees,these are some words which gamers can only relate to one studio,CRYTEK.From the time of Crysis to its latest offering Ryse Son of Rome Crytek is not in mood to change their expertise at all.Ryse Son of rome do get a decent marks in terms of graphics and detailing but actully fails to do justice in terms of gameplay and gripping storyline. 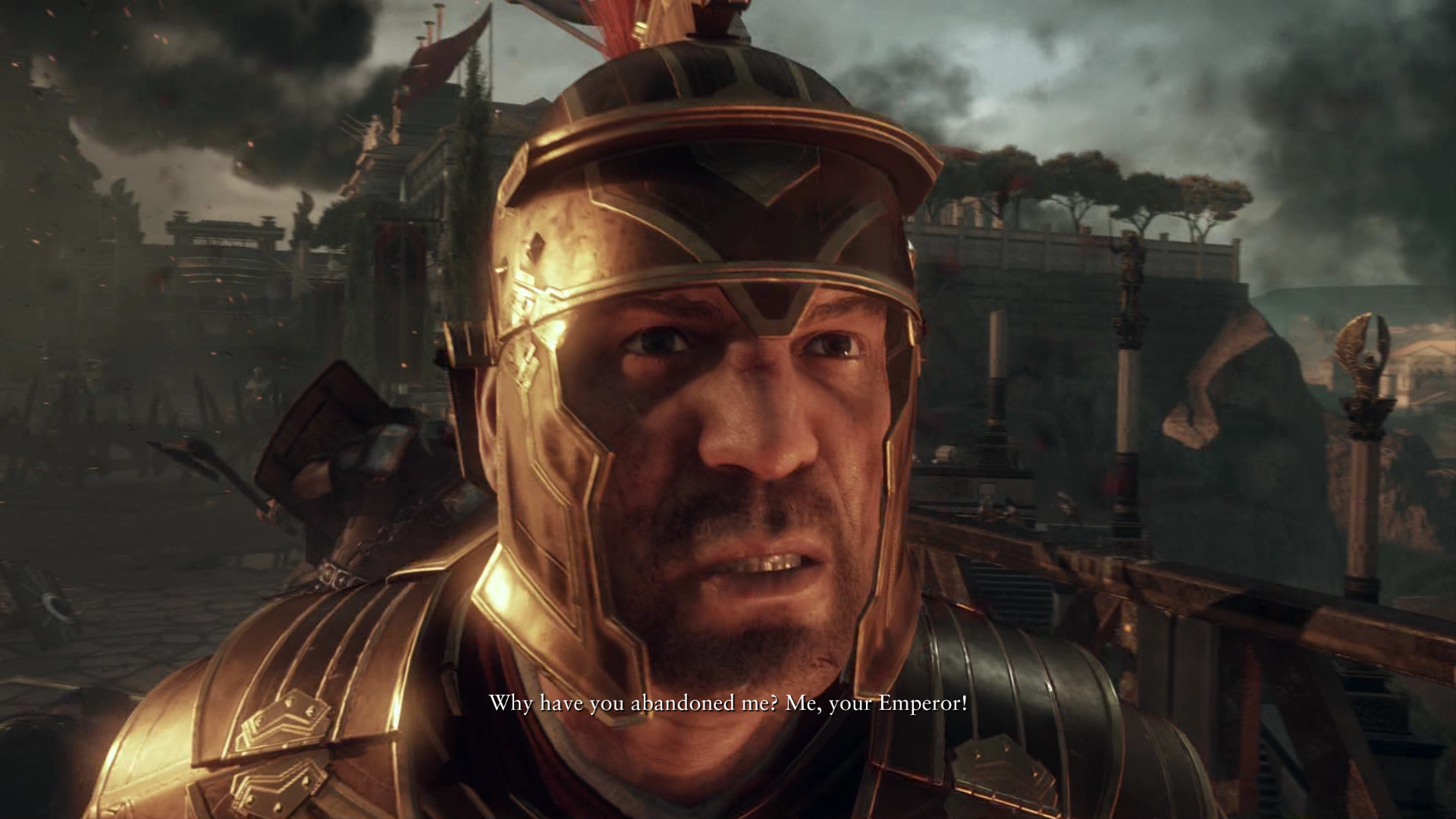 Last year Ryse released as one of the most talked about exclusive launch title for xbox one.After getting mixed reactions for Crysis 3,crytek tried to recover their glory by creating a game on the backdrop of most ancient,popular and controversial era of history.The Romans.After a year Crytek decided to release the game on pc to offer it to the majority of gamers around the world.rumor has it that Crytek was absolutely not happy with ryse sells as an xbox one exclusive and decide to walk the path of “masterrace”.So does it actually has the potential to woo the bigger audience? time to find it out. 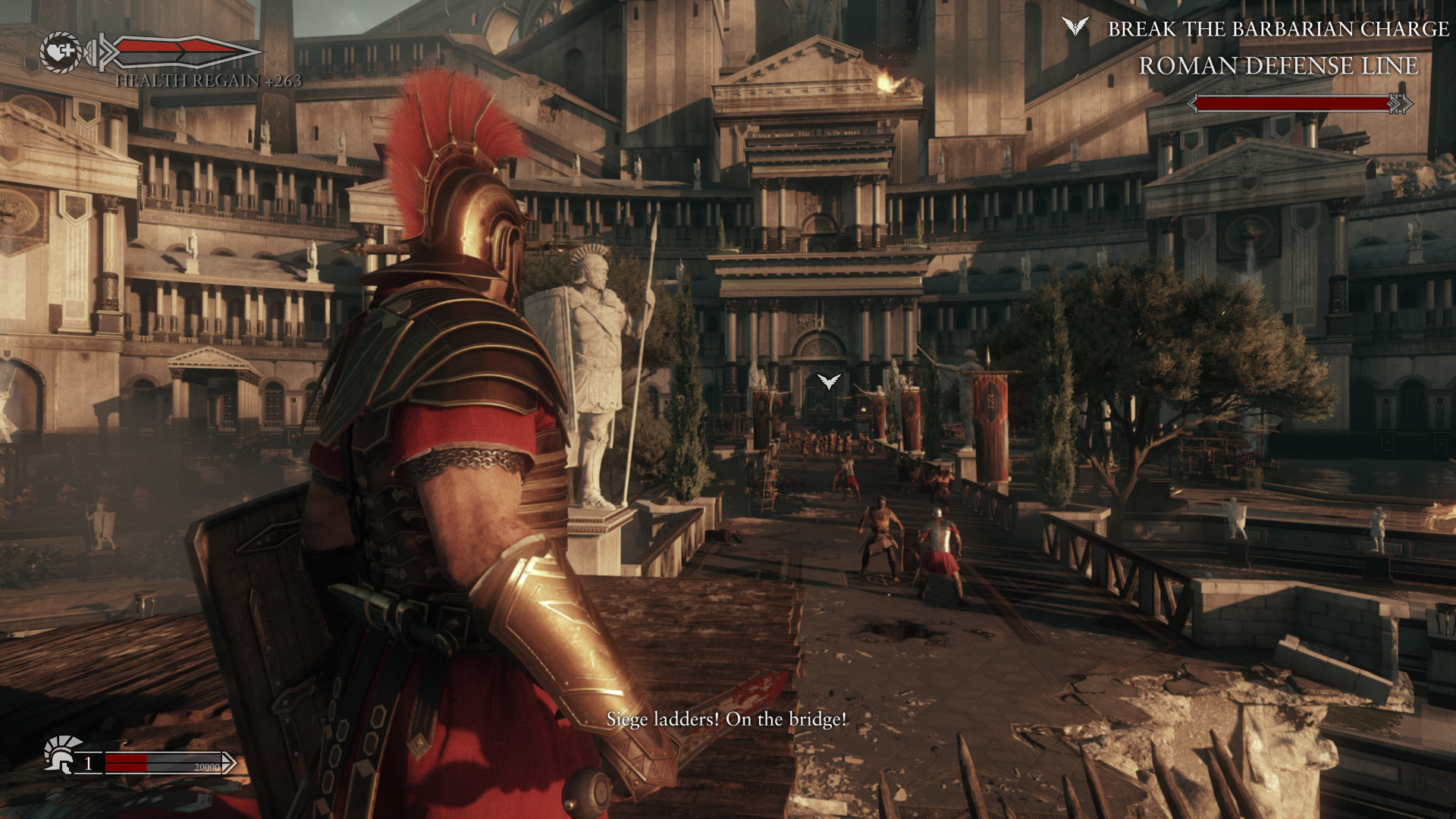 Ryse is the story of Marius,an young and ambitious roman soldier who is ready to step into the shoes of his father who was also a war veteran.But some events actually changes Marius’s life and takes him to an unknown journey of revenge.But his journey actually takes a complete turn when the brutal face of roman politics and barbarism comes in front of him.Now he must fight for a bigger cause,Protect rome from the hand of corrupted emperors. 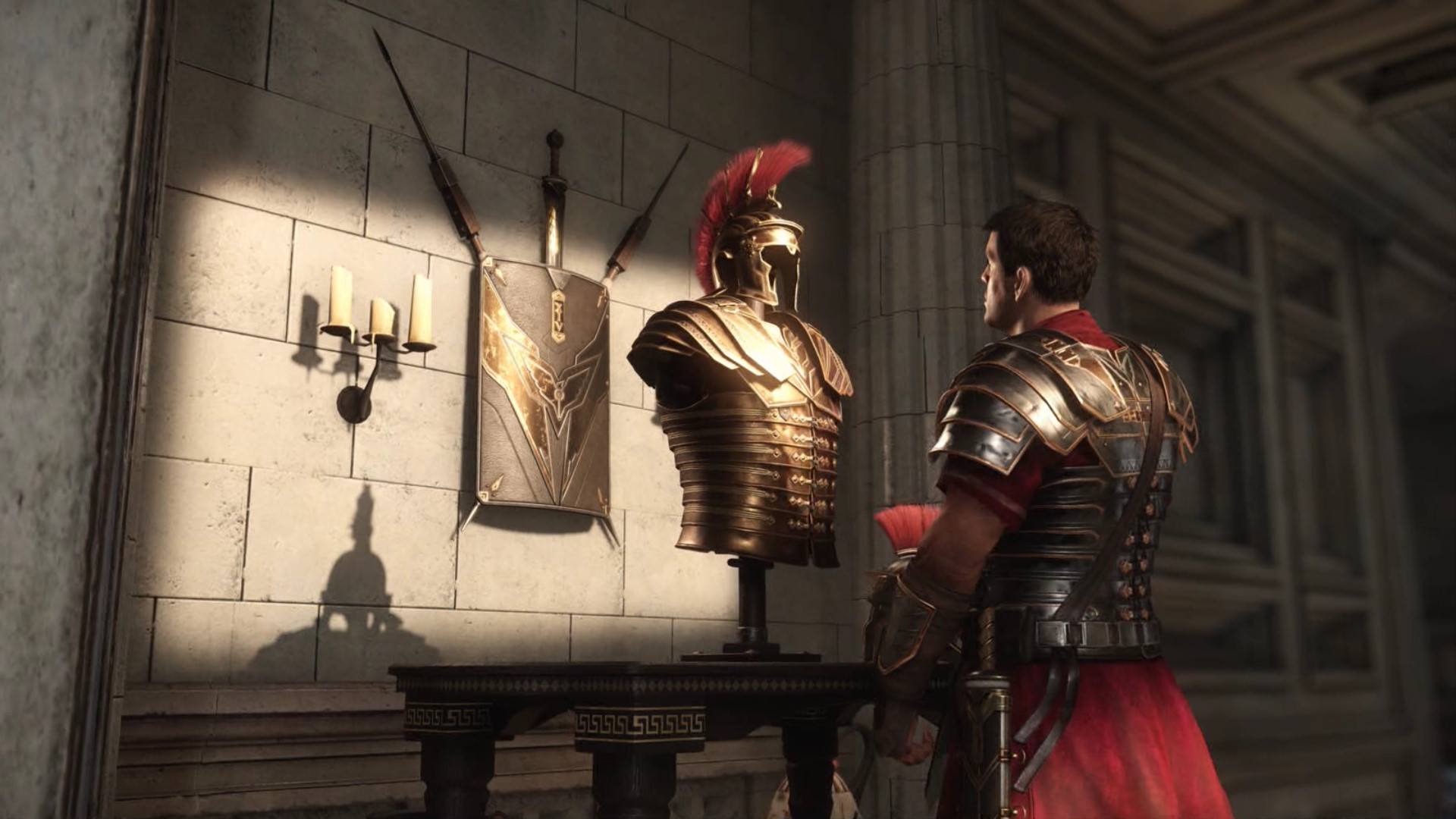 After reading above lines you now may be thinking to witness a gripping story on a grand backdrop of roman empire which will give you the pleasure to relive the Ridley Scott cult “Gladiator” but with more intimate touch,but just there Ryse actually fails to deliver.From the midway of the game the story actually lost its primary goal.Marius literally dragged into the nasty politics of roman empire .Backstabbing emperors,rebel natives,men with buffalo horn helmets compared to the Mythological creature Minotaur(though they are tribal men with unrecognizable murmurs ?!) makes the game unnecessarily complicated. Well hang on,this is not enough,lets introduce a supernatural angle also in the story.Poor combat skills,repetitive actions and boss fights makes the game very much predictable from midway point.With so much elements still the game fails to cross the 5hr mark.Yes the campaign is 5 hr long.Now for a game with such grand scale and stature a 5 hr gameplay is absolutely not justified.From the time of Crysis 3 Crytek literally stopped focusing on the game play cause they are now so busy to make the game a visual brilliance.Surely Ryse is one of te most awesome looking game of next gen with cutscenes rendering in real time and same engine,brilliant cinematic feel,grand locales but these features instead of creating a boon makes the game more of a benchmark simulator rather than a complete package of story,gameplay and visual. Ryse actually allows you to witness that roman era which you always wanted to visit in its prime glory but fails to touch the heart of widely praised and criticized roman empire. 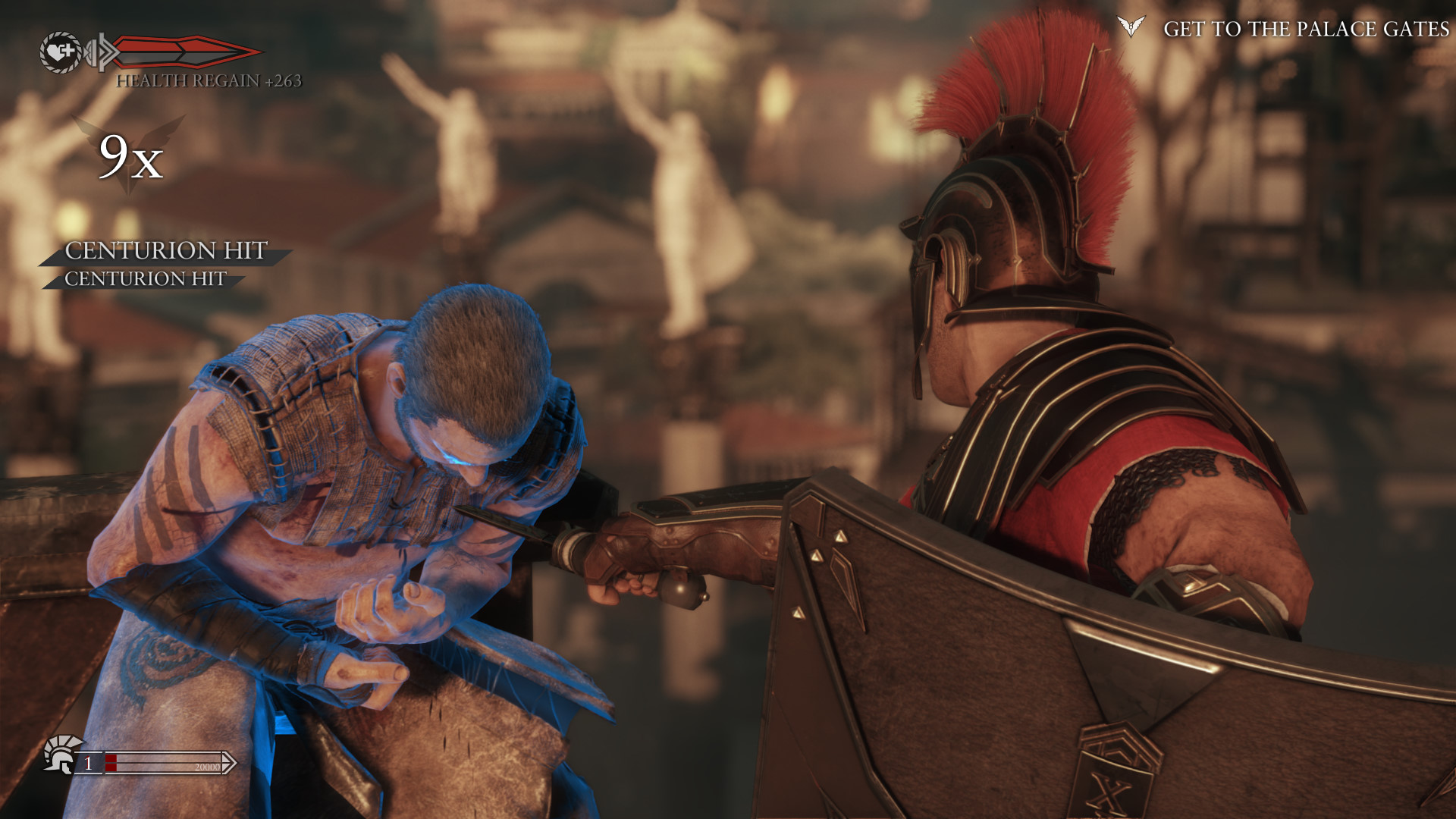 Now we come to the point where crytek is always considered as masters.The technical features and tweaks from console to pc.Nowadays people worry more about the porting of the pc games.Recent games actually proved this true.Thankfully Ryse got a good pc port.But its the game from Crysis devs so requirements are always on the higher side.Super Sampling is the new feature which crytek introduce in pc version though for mid range pcs SS is creating a lot of trouble in terms of good fps.Not to mention Ryse is the first Crytek game developed on Cryengine(4th gen) which can be played in 4k.The gamescom and TGS demo of Ryse 4k gameplay was tremendously brilliant .So if you got a 4K tv/monitor and enough hardware don’t hesitate to fire up the game in its full glory.ryse also comes with all the dlcs which released on xbox one till now.You can buy the game on steam.

So Ryse on its pc debut creates the same impact like its console debut.Visually pc version gets the upper hand .Xbox one version was 900p,But that’s it.Nothing more to cheer about the game.