Guerrilla games’ ambitious project Horizon Zero Dawn is delayed to 2017. Yes the widely praised, stunning open world RPG from Kilzone dev is pushed back to 2017 in order to “polish” it even further before release. The new trailer Aloy’s Journey revealed the new release date. Here is the new trailer:-

The PS4 exclusive was slated to release this year but things took a unfortunate turn at the very end. Guerrilla Games’ managing director Hermen Hulst said and we quote, ” “It wasn’t an easy choice to make; we know many of you have been anxious to play the game since we first announced it. However, we also want to ensure that Horizon Zero Dawn lives up to the visuals and gameplay quality that our games are known for. The new date affords us the extra time required to deliver fully on our ambitious vision for Horizon Zero Dawn, we realise that this decision may not please everyone. At the same time, we’re confident that the advantages of the additional development time afforded by the new date will become clear in the coming months, as we start to share more cool details and videos from Horizon Zero Dawn. 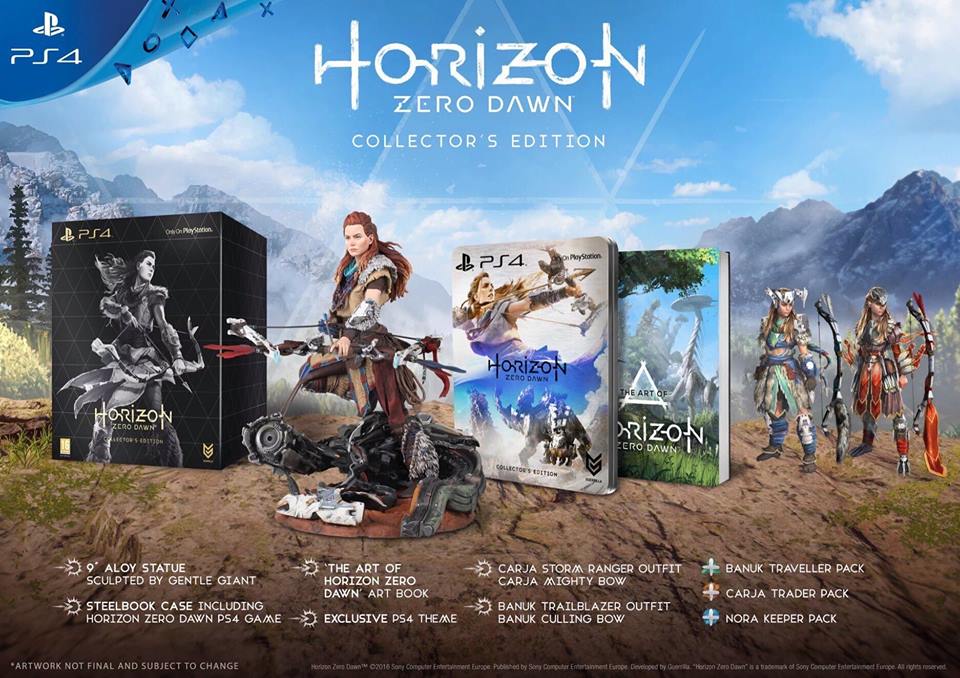 There is another thing mentioned by Hermen Hulst in the Playstation blog. Horizon Zero Dawn will be released in Us on February 28th and the rest of the world will get it on 1st March.