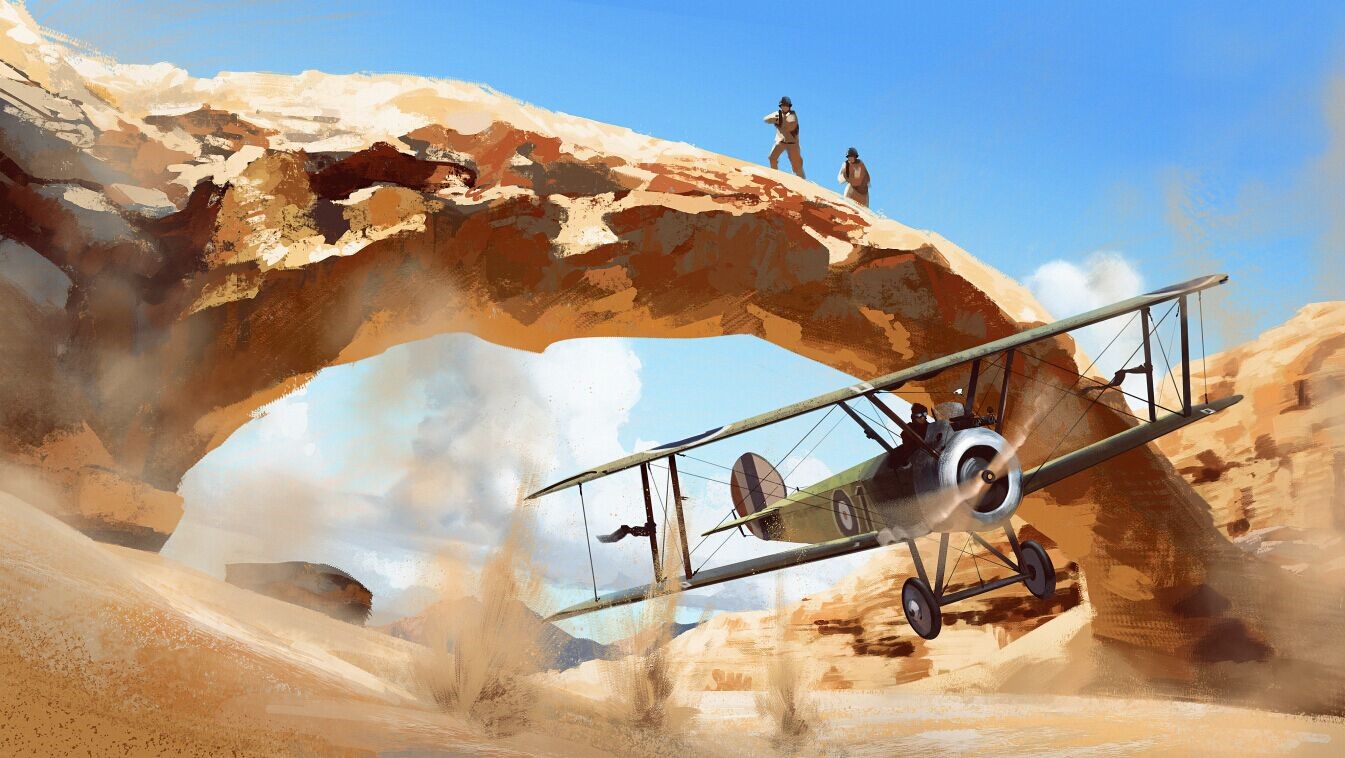 This week has seen a bevy of leaks and details being released of the upcoming video games. Battlefield 1 is no exception. With these brand new, never before seen concept arts, we can grasp an idea of the game’s art direction and look and feel of the environments where the franchise’s signature large-scale battles will take place. 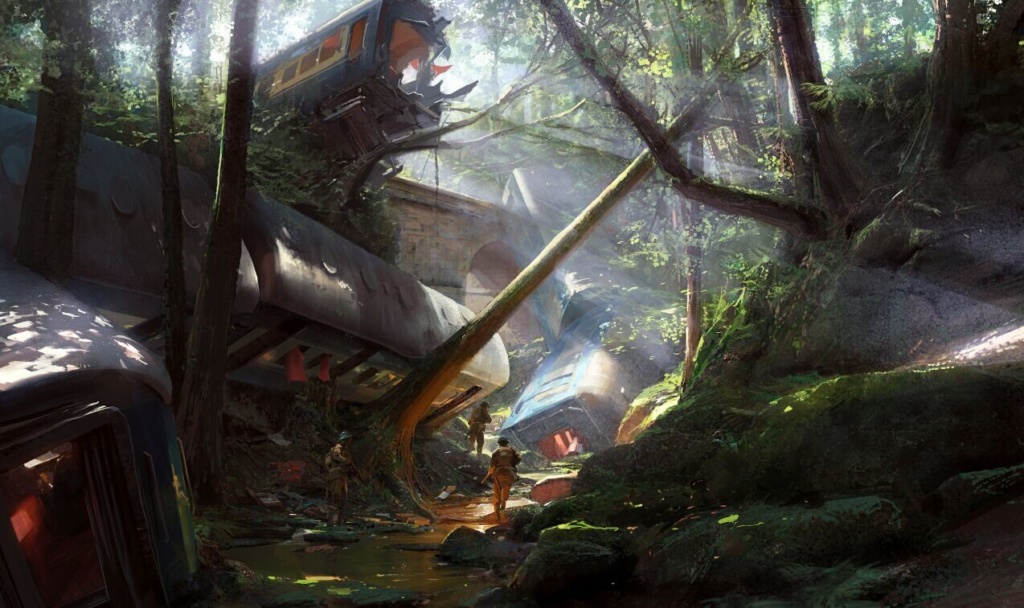 Battlefield 1 has had a teaser trailer released a few weeks back, featuring stunning graphics, World War 1 setting and weapons and tools from that era. Though any more footage is to be shown at the Electronic Entertainment Expo in the coming week.With E3 to show Battlefield 1 within a week, let these images serve as the appetizers as the main course of livestreams and gameplay footage await.

These show a very overgrown environment in one image which may serve as a very intricate looking map, and another one showcasing metal plated armor, and heavy yet portable machine guns, with soldiers with gas masks in the back. Other images in this album feature the various locations in the world where the game will take place.There are more of these images, which can be found here