Nvidia has been teasing the new generation of graphics card from a long time now, under the name of ‘Pascal’. But this time around, Nvidia has geared up to push out the Pascals faster than before. GTX 1080 India pricing And availability has been revealed. Although, Pricing for the GTX 1070 is yet to be announced. 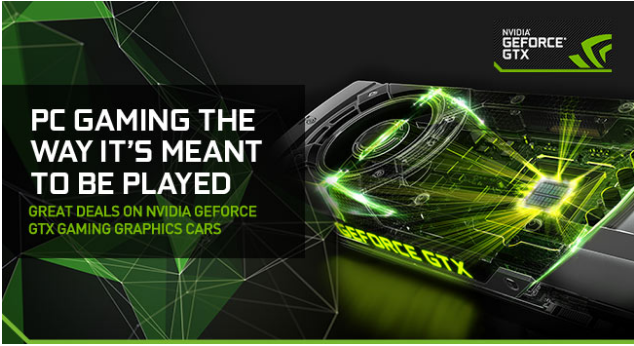 The NVIDIA GeForce GTX 1080 “Founders Edition” will be available in India on May 27 for INR 63,250. It will initially be available from Asus, Zotac, MSI and Gigabyte, and subsequently with all manufacturers.From June first week onward, the cards would be available with Snapdeal, Flipkart, and Amazon, along with all key retailers across the country. People were waiting for GTX 1080 India, pricing and availability information to surface for a long time and it seems that they won’t have to wait much longer to get their hands on the card.

As for the NVIDIA GeForce GTX 1070 “Founders Edition”, the cards will be available from 10th of June. Custom board cards from manufacturers will be available simultaneously by the end of June. Nvidia looks very eager on pushing out the cards as quickly as possible. Nvidia has a headstart this time around, and they can’t lose an opportunity to be a step ahead than AMD.

Pascal offers massive leaps in performance, memory bandwidth and power efficiency over its predecessor, the high-performance Maxwell™ architecture. We have already seen what a single GTX 1080 is capable off. NVIDIA engineered the Pascal architecture to handle the massive computing demands of technologies like VR. It incorporates five transformational technologies:

Nvidia’s new generation of cards are all powered by its new Pascal technology. Pascal replaces Maxwell, which was behind the GTX 900 Series and the Titan X. Nvidia’s headline claim about Pascal as a whole is that it’s three times more efficient than the previous generation, which is achieved via computing improvements and a new design and manufacturing process. 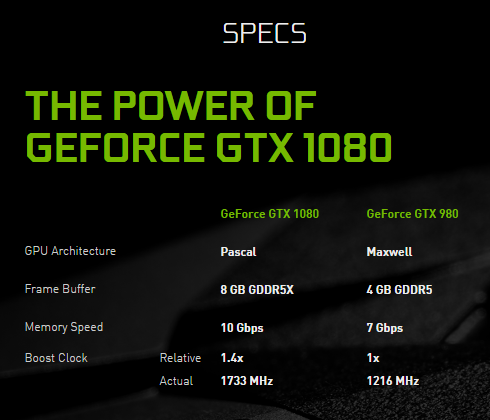 Pascal uses a 16nm (nanometer) process, where Maxwell used a 28nm process. This means Nvidia can fit a greater number of transistors (the bits responsible for doing the work) into a smaller space while consuming less power, which results in a more efficient and cooler running GPU.

What are your thoughts on the pricing? Is the price bracket similar to what you guys had in mind? Let us know in the comments.