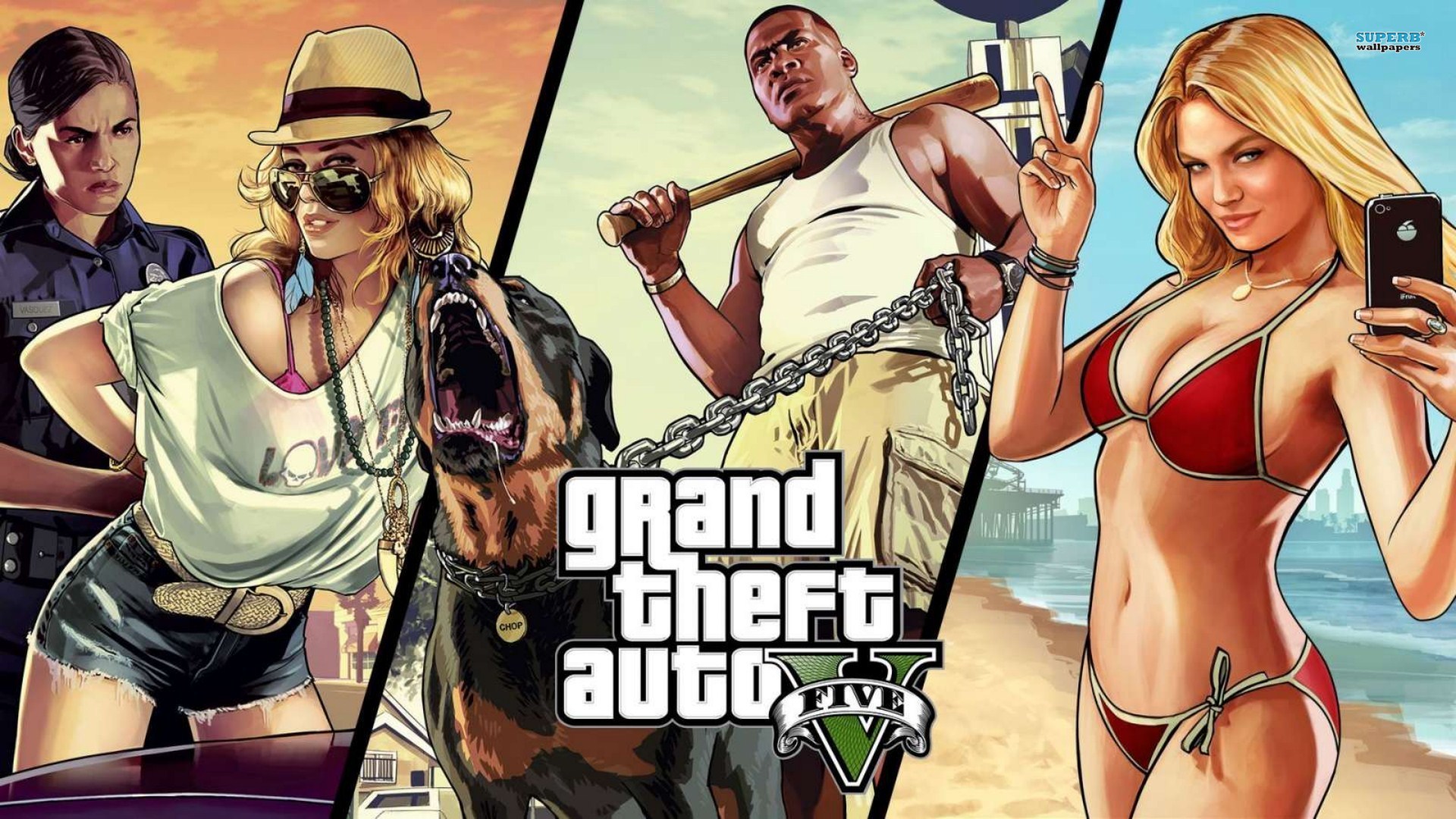 If you ask any pc gamer what is their most awaited release the common answer will obviously be “GTA 5”. After its console only release in 2013 Rockstar games finally unveiled the much awaited pc version along with the next gen version in last year’s E3.Ps4 and Xbox one version already released in November last year with the tease that pc version will finally see a release in January 2015. But as we know its Rockstar and things can change even in the last hour and that happened today.Rockstar games finally announced the official pc system requirements for GTA 5 along with some 4K images. The pc version will hit the shelves on 24th March 2015

Surprisingly pc system requirements look decent enough as nowadays optimization is a big issue in PC. Some rockstar games in past did suffered from this and with this system requirement details it looks like they really did a good job this time.So is your pc ready to handle GTA 5 in its actual glory? tell us your view in our comment section.