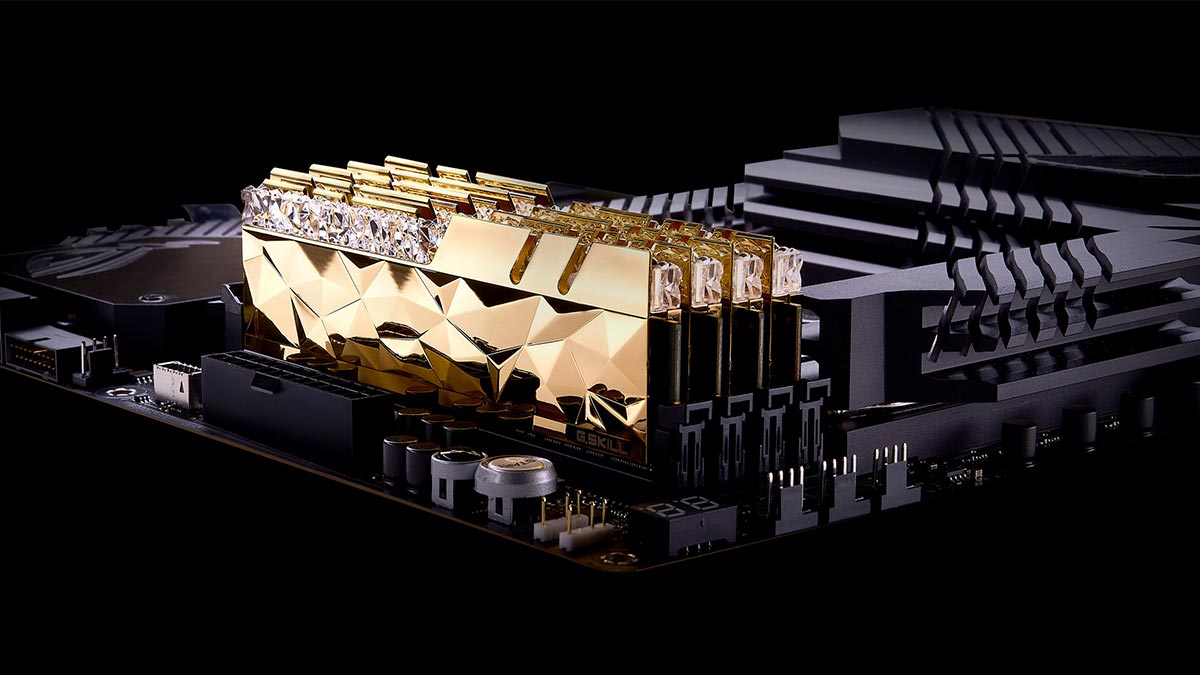 Leading Ram manufacturer Gskill today launched the updated version of the critically acclaimed Trident Z Royal Series. The base design remains the same where the crystalline pattern runs across the polished surface of the aluminum heat spreader .  This new series also retains the full-length crystalline light bar and 8-zone RGB lighting like the previous models. The body has undergone some minor changes which makes it more appealing for PC Enthusiasts who are going to build a system that seems aesthetically heavenly.

Our thoughts: Since the day the Royal series of memory kits was launched in December 2018 , it is becoming more and more appealing to PC enthusiasts as well as Overclockers who consistently try to achieve more and more performance with each passing day . Engineers at Gskill always trying their level best to meet this demand. But the main USP of the ROYAL family which is aesthetics is not neglected by any means and it can be seen from the end products. Designs get evolved keeping pace with time, whether the design will be well liked or not is something else.