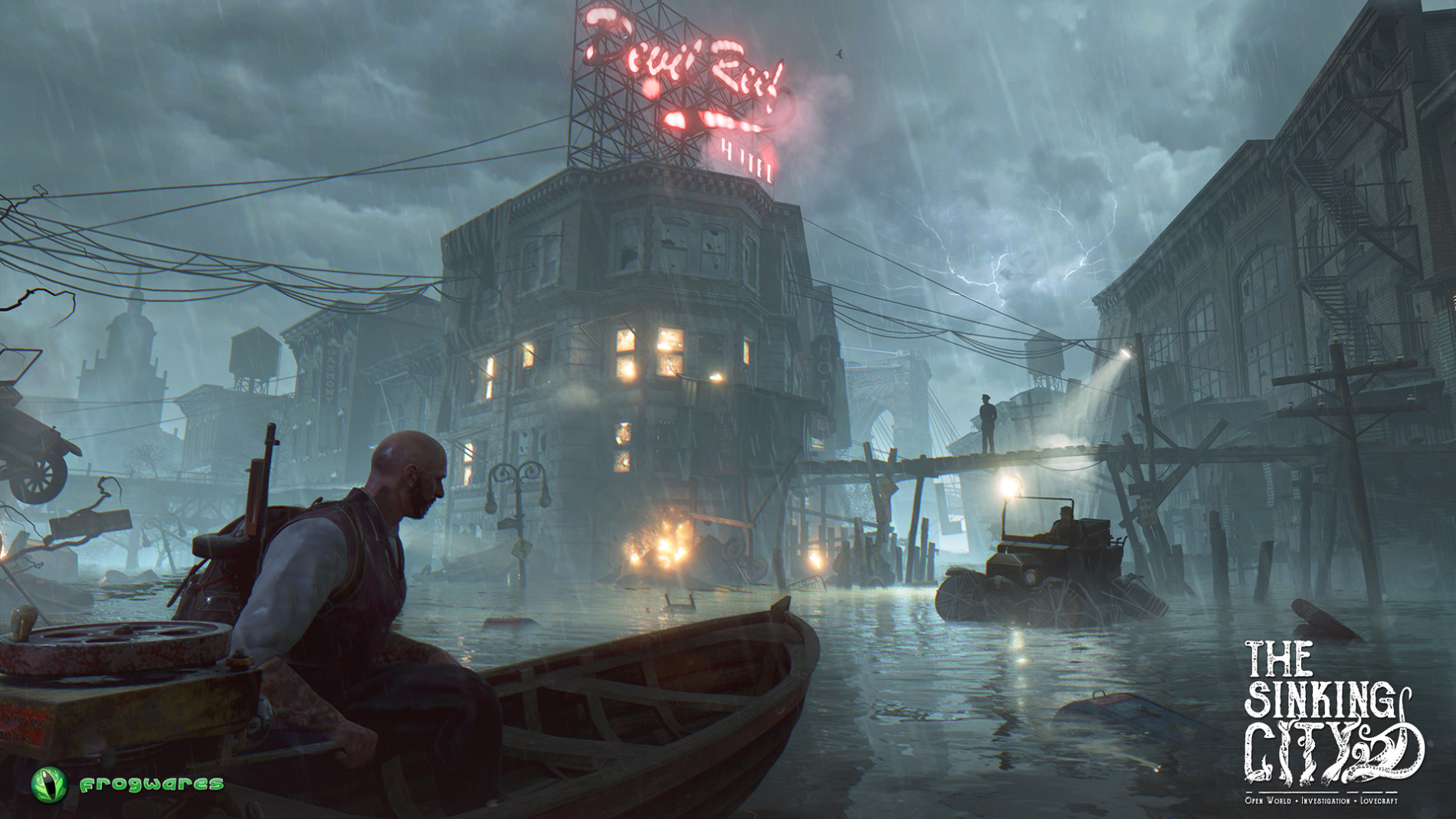 The developer behind the Sherlock Homes game series unveiled a new open-world game today called The Sinking City. The game seems to be set in a  Lovecratian universe and it’s investigative as well. It will be based on Cthulhu Mythos.

The game was officially announced on their website today and will be showcased at GDC alongside Sherlock Holmes: The Devil’s Daughter.  No such details has yet been given but more can be learnt from their showcase at GDC.

Here’s a brief overview via the game’s official page on Frogwares’ website.

“We live on a placid island of ignorance in the midst of black seas of the infinity, and it was not meant that we should voyage far.”

— H.P. Lovecraft, “The Call of Cthulhu and Other Weird Stories”

The Sinking City is a game of investigation genre taking place in a fictional open world inspired by the works of H.P. Lovecraft.

The player incarnates a private investigator in 1920s, who finds himself in a city of New England, Oakmont Massachusetts. It’s currently suffering from extensive waterflood, and its cause is clearly supernatural. The city trembles on the brink of madness.

According to Frogwares, The Sinking City is “bigger than what we’ve ever made and we feel it’s the next step for us, bringing the investigations to be free and open in the city.”

Here are some screenshot and artwork of the game. 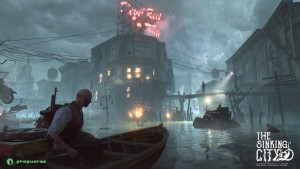 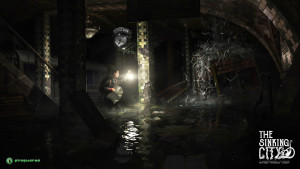 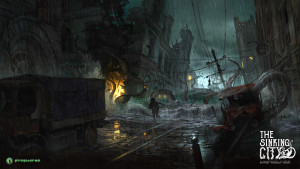 Platforms and release date are to be announced.