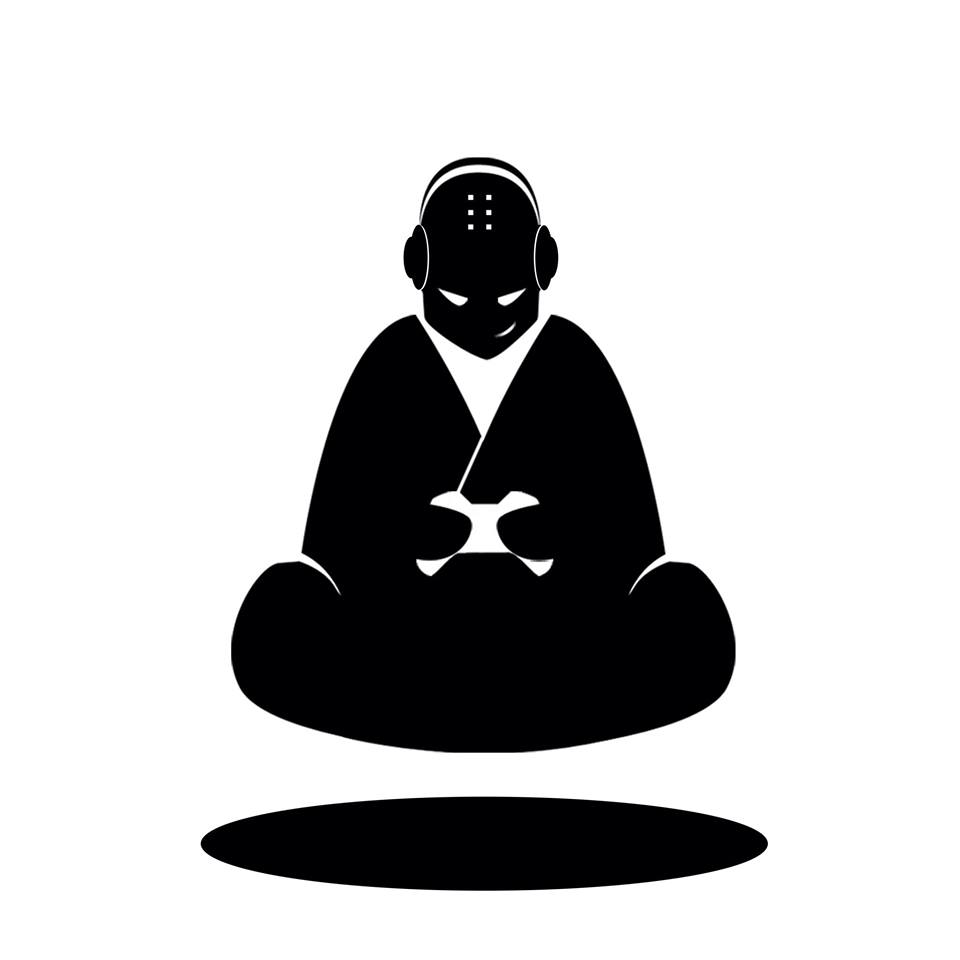 This is a true fact that gaming in India increased a lot in couple of years.India is also now a part of Midnight game launches,console launches.People are choosing gaming as profession and competing in various kind of tournaments.Still the number of this tournaments are pretty less compared to other countries.But those days are now gone.GamingMonk,a delhi based company came forward to take the initiative to organize such tournaments and pledged to make gaming more mainstream in India. www.gamingmonk.com is an online site who deals in every thing related to gaming.Here is the details of the tournament:-

The Tournament will be a Knockout Cup tournament. Knockouts will determine the winner at each stage and reentries will be allowed for players to have a second chance at their opponent. The tournament will feature two of the most popular games i.e. FIFA 15 and Call of Duty Advanced Warfare. It’s a 4 day event and finalists of each day will be chosen to play at the last day for the grand prize.

Entry Fees: Rs. 500 per person, Rs. 500 per Team (Will include unique discount coupons for www.gamingmonk.com)

Allowed Teams:
Only Club & International teams: Teams to be decided at registration. Player to choose the same team throughout the competition. No all Star teams/special teams allowed. Updated Squads.

Half length: 4 Mins for starting rounds, 5 Mins from quarter finals.

In case of a Draw: Penalties until the Semi-finals.Semi-Finals and Finals will have Extra time + penalties.

In case of console matchup(PS4 or PS3): decision to be made via a coin toss until the quarter finals. Thereafter, Games will be played on both consoles in home-away scoring fashion.

Game pause: Only allowed when the ball is out of bounds. Player to be disqualified if done intentionally otherwise.

Rest of the game settings to remain default

Classes: Standard classes and killstreaks (No custom classes or killstreaks)

Limited to 32 team entries in a day

IN CASE OF ANY CONFLICT, DECISION OF GAMINGMONK IS FINAL AND BINDING

Registration can be done at the venue or online

So if you are from Delhi then rush to the above mentioned place and show your inner talent on a grand scale.