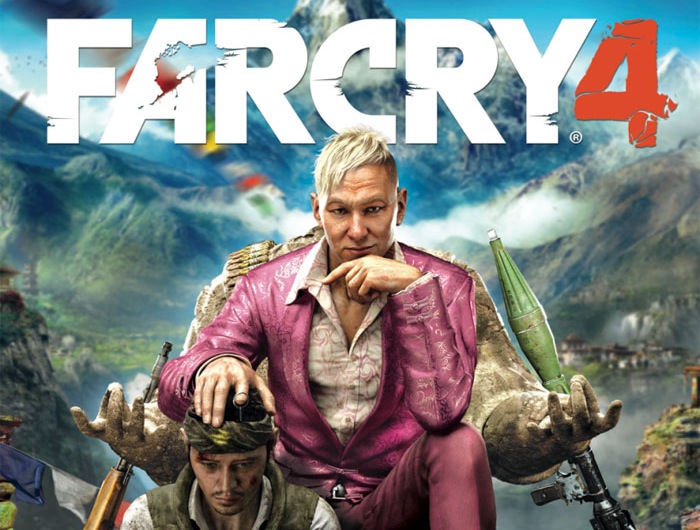 Far cry 4 was recently developed by taking ideas and inspirations from Nepal and its people and the game turned out to be great for the gamers as well as for the Far Cry Development .

This is how Far cry 4 looked and you can see nepal capital  Kathmandu and other parts also which are effected by the Earthquake.

A recent Earthquake in Nepal 7.8 magnitude on Richter scale which blot out the Nepal environment and its people killing overMore than 4,800 people dead. More than 9,200 injured. Eight million affected across Nepal. One million children urgently in need of help.Those are the startling numbers that indicate the scale of the devastation from the huge earthquake that struck the Himalayan nation on Saturday. 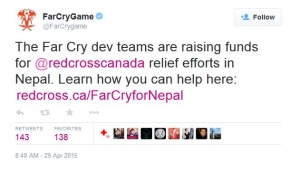 Both Far Cry team and Ubisoft have conformed that Far Cry developers are going to raise funds up to the first $100,000 to the Canadian Red Cross. At last look, the campaign had raised a little over $4500 in donations, so there’s a long way to go before the ceiling is hit. If we convert the amount into INR it comes out to be ₹ 6343995 INR which is an huge amount and will help alot the nepal in many ways