The latest update of Fallout 4 has certainly created an appetency regarding it’s survival mode, which is the game’s highest difficulty setting. The update 1.5 was announced a week ago. A beta was released a month ago which also fancied the same sort of experience where impediments weighed in heavy. That included limits on fast travel, saving and other challenges.

Fallout 4’s 1.5 update is now live on steam. The update introduced support for the Far Harbor DLC and also included a variety of tweaks and fixes. The console players will also be able to experience this update but might have to wait for another week . 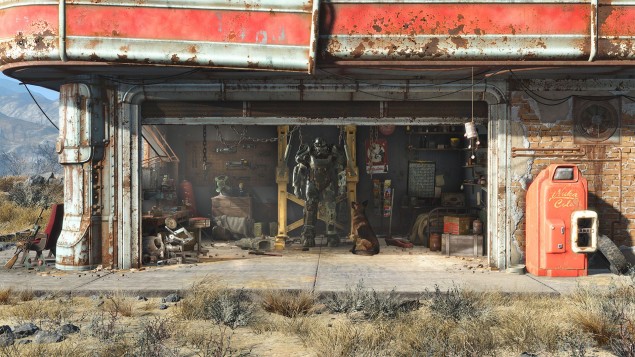 The official patch notes for Fallout 4 update stated that:

Bethesda.net also offered over a hundred mods, all of which are free to download and can be tried out in the Steam version of Fallout 4. Mod support will also be available for consoles very soon.